Here Is the Place

Year 6 children from Gateway Academy collaborated with artist Adam James to create a game about living and working together.

The young people used movement, sounds and the exchange of gifts to think about commonalities and differences, and to negotiate their group identity. The different communities formed rules, designed flags and mapped out their territories.

Stepping out of the game, the children reflected on their experiences of belonging and not belonging and how this relates to their transition to secondary school.

In the context of an education system focussed on competition, regulation and standardisation, the game can be read as a rehearsal for a more democratic form of school and society.

The resulting resource, Here Is The Place, is designed to support teaching staff working with Year 5 and Year 6 students preparing for the transition from primary to secondary schools. It contains a poster and leaflet designed as a group activity to encourage staff and children to work together to think about this transition through movement, mapping and making. It invites children to think about difference, acceptance, trust and empathy through play.

Moving Up is a series of workshops in which artists, teachers and children come together to reflect on the transition from primary to secondary school. The project creates a temporary space where children can develop the tools to work together and support one another.

Adam James (b. 1978) is a British artist. His works use larp (live action role-play), performance, film, and sculpture to explore empathy.

Through the immersive collaborative structure of larp, James invites audiences to embody and explore opposed characters, groups and objects. James uses enforced hindrance, such as non-verbal play, to encourage new forms of dialogue and reconsideration of difference. James is interested in how a shared space is hosted, and how sculptural objects might serve as alibi for new forms of exchange. James received his BA in Fine Art at the University of Brighton in 2003. In 2007 he completed his MA in Fine Art at the Royal College of Art. In 2016/17 he worked with Turner contemporary on the 18 month project Art Inspiring Change and with the Serpentine Galleries to produce a larp based resource to help children deal with transitioning to secondary school. He is currently researching a practice based PhD in larp as a tool for engendering empathy at The University of Kent. He most recently exhibited as part of SMACH, an international arts biennial set in the Italian Dolomites. 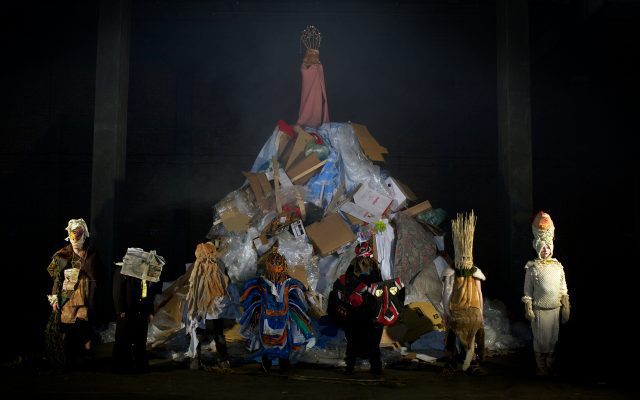 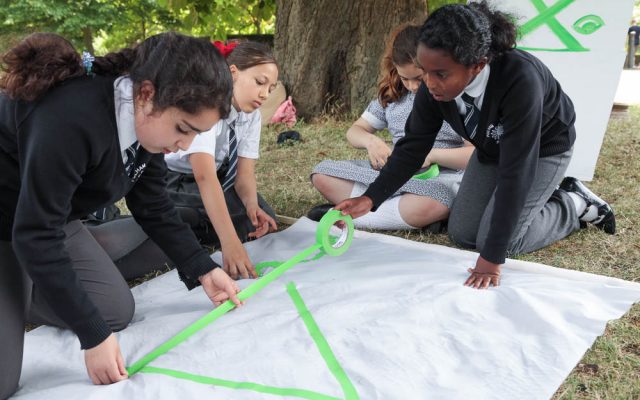 The Studio: Here is the Place

Here Is The Place Leaflet

Here Is The Place Poster