Skip to content
Serpentine Galleries →What’s On →Power to the Point: An Evening on Infographics
Live

Inspired by the exhibitions of Simon Denny’s and Michael Craig-Martin’s works at the Serpentine Galleries, this study evening examined the history and forms of infographics and data visualisation in the dissemination of ideas and the deployment of power. Participants included Jurga Daubaraite, Adam Greenfield, Oscar Guardiola-Rivera, Eglė Rindzevičiūtė and Jonas Žukauskas, with additional participations in print by Ayoung Kim and Richard Ibghy & Marilou Lemmens.

Introduction, Lucia Pietroiusti, Public Programmes Curator
Nuclear Winter Landscapes: The Visual Language of the System-Cybernetic Governmentality of Cold War Catastrophes, Eglė Rindzevičiūtė
The End(s) of Visualisation, Adam Greenfield
Love the Pixel, Not the Hero. From Cybersyn to the Language of Things and Focusing on the Funk, Oscar Guardiola-Rivera
Jurga Daubaraite and Jonas Žukauskas in conversation with Eglė Rindzevičiūtė
Participations in print:

Ayoung Kim, Zepheth, Whale Oil from the Hanging Gardens to You, Shell 3, 2015
Richard Ibghy & Marilou Lemmens, Each Number Equals One Inhalation and One Exhalation, 2016-ongoing

Ayoung Kim (b.1979, Seoul, Korea, works in Paris) is interested in the relationship between language, sound and image, producing narratives that take various forms. Working with composers and film/theatre crews, Kim utilises storytelling and narrative structures to evoke alternative forms of reading, listening and thinking about our present human condition. Currently an artist-in-residence at the Pavillon Neuflize OBC research lab, Palais de Tokyo (2015~2016), Kim has presented her works in theatres as well as museums and galleries. Recent exhibitions include All the World’s Futures, the 56th International Art Exhibition, La Biennale di Venezia, 2015.

Jurga Daubaraite works with art and architecture projects. Currently, together with Jonas Žukauskas and others, she is one of the curators of the Baltic Pavilion project that will represent Estonia, Latvia and Lithuania jointly for the first time at the 15th Venice Architecture Biennale, 2016. Daubaraite received an MA in Contemporary Art Theory from Goldsmiths, University of London. Recent projects include a solo show and book with David Maljkovic, New Reproductions, at CAC Vilnius; the traveling artist residency, Joy and Mirror; the Lithuanian pavilion at the 54th Venice Art Biennale, Darius Mikšys, Behind the White Curtain, as well as the talk series, Dissidence through Architecture at Architektūros Fondas, Vilnius.

Adam Greenfield is a writer and urbanist based in London. You can view his conversation with anthropologist Aimee Meredith Cox at the Transformation Marathon here.

Oscar Guardiola-Rivera is the author of the award-winning What If Latin America Ruled the World? and more recently Story of a Death Foretold (Bloomsbury). Both were included on the Books of the Year list in 2010 and 2013 published by the Financial Times and The Observer, respectively. Story of a Death Foretold was shortlisted for the Bread & Roses Award in 2014. Together with Richard Dawkins, Marcus du Sautoy, Simon Schama and others, he has taken part in the acclaimed internet-based Hay Levels project. Guardiola-Rivera is a regular on the literary festival circuit, with appearances at Hay, Jaipur and Edinburgh, among many others. He is a columnist for The Guardian and El Espectador, collaborates in various radio programmes with Monocle Radio and the BBC World Service. He teaches Law and Philosophy at Birkbeck College, University of London.

Eglė Rindzevičiūtė holds a PhD in Culture Studies and is a Lecturer in Sociology at Kingston University, London. She has published extensively on the history of Soviet and post-Soviet governance and predictive knowledge, including Constructing Soviet Cultural Policy: Cybernetics and Governance in Lithuania after World War II (Linköping University Press, 2008). Rindzevičiūtė also edited The Struggle for the Long Term in Transnational Science and Politics: Forging the Future (Routledge, 2015), with Jenny Andersson. Her book, The Power of Systems: How Policy Sciences Opened Up the Cold War World, is forthcoming with Cornell University Press in 2016.

Jonas Žukauskas is an architect based in Vilnius. Currently, together with Jurga Daubaraite and others, he is one of curators of the Baltic Pavilion at the 15th Venice Architecture Biennale, 2016, a project which re-articulates architecture in a wide ecology of spatial practices. He received his Diploma from the Architectural Association School of Architecture, London, in 2014, prior to which he studied at London Metropolitan University and Vilnius Academy of Fine Arts. In 2012, together with Jurga Daubaraite and Ines Weizman, he co-curated the conversation series, Dissidence Through Architecture at Architektūros Fondas, Vilnius. Žukauskas worked for MVRDV architects in Rotterdam and his work has been exhibited at Contemporary Art Centre, Vilnius. 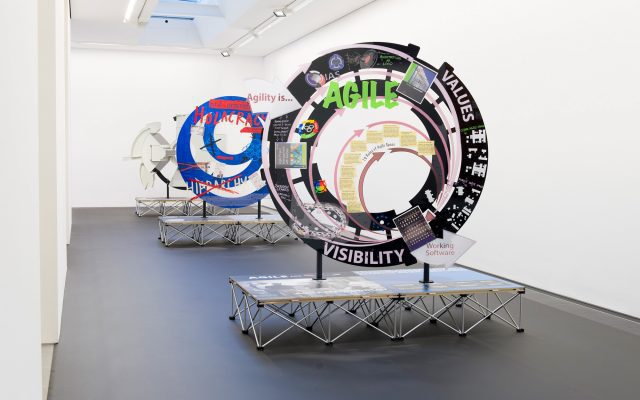 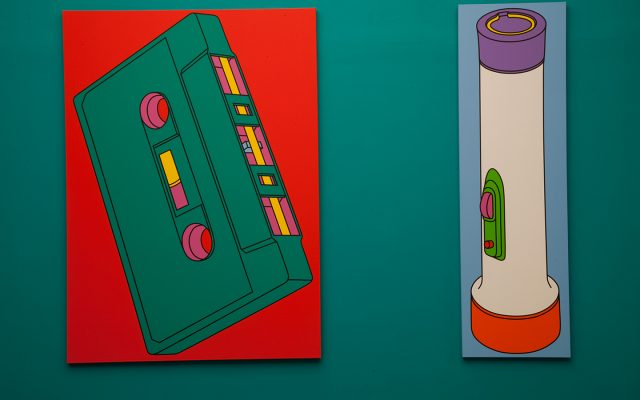