The Voice of Domestic Workers began this walk with real-life accounts of domestic workers being rescued in Hyde Park, London. A self-organised network and campaign calling for justice and rights for Britain’s 16,000 migrant domestic workers, the group focused on their work organising for rights on a national and international level.

The walk lasted approximately 1.5 hours, with time for discussion afterwards at Serpentine Galleries.

Influenced by the Situationists’ dérive, the Power Walks programme brought to life the Actual RealityOS data, highlighting issues around social housing, low wage work, histories of resistance and the accessibility of the city. The three walks and a tour were created in conversation with campaigns, community groups and organisations local to the areas surrounding the Serpentine, and took place throughout the duration of Hito Steyerl’s Power Plants exhibition. Each walk and tour tells a story of the hidden and not so hidden inequalities from the point of view of those most affected. 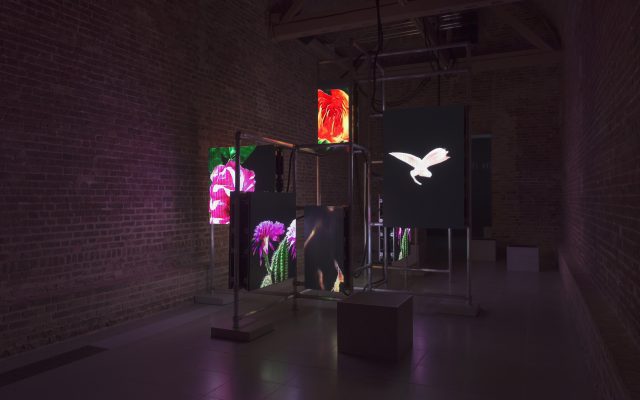 Steyerl's work explores the complexities of the digital world, art, capitalism and the implications of Artificial Intelligence for society. 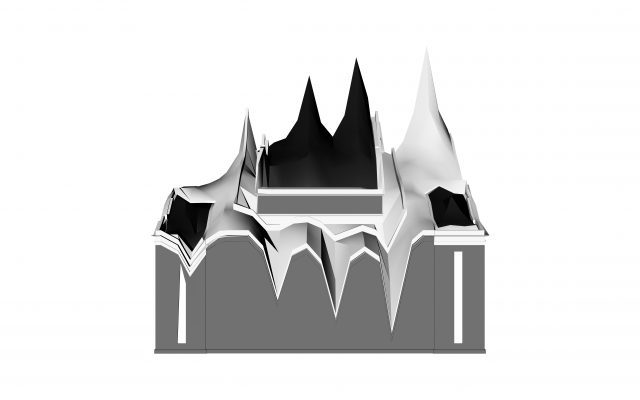 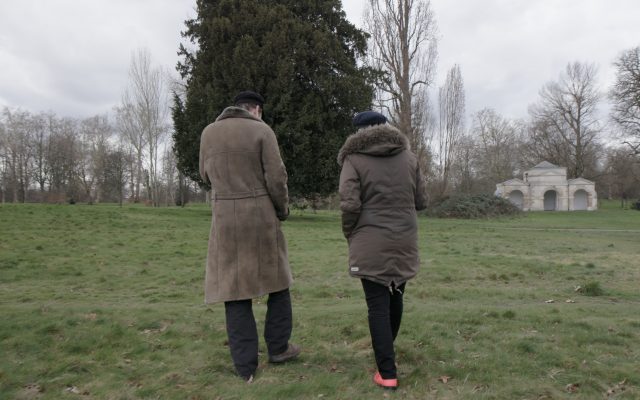 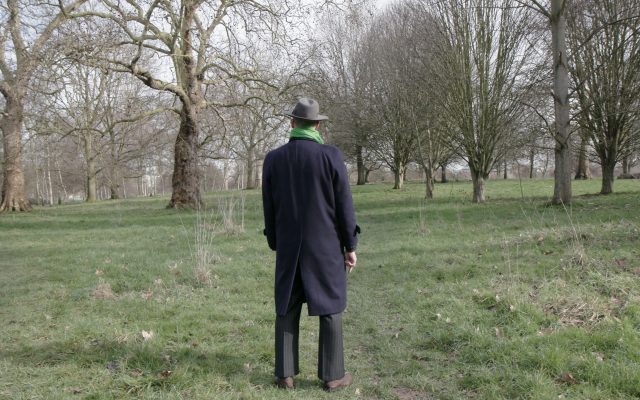 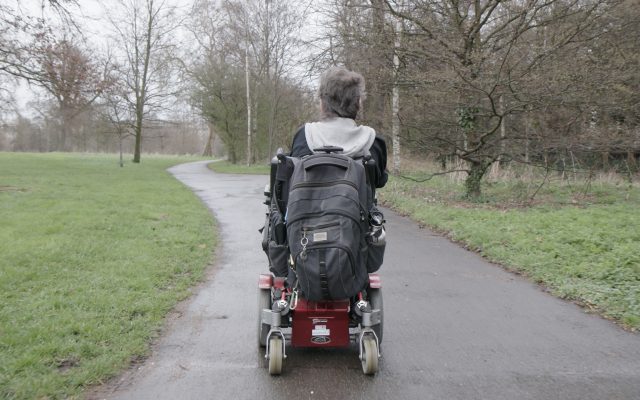 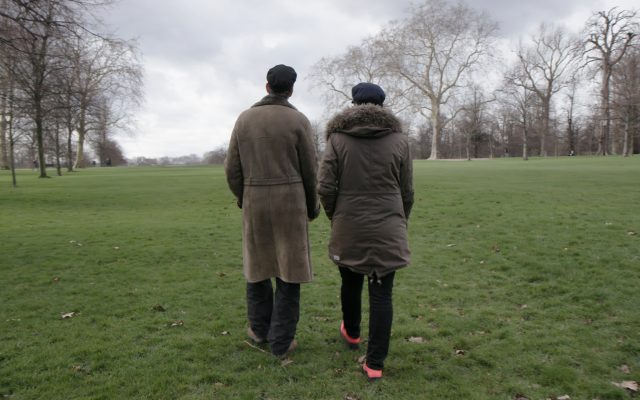