Serpentine Galleries presented a screening of films by Canadian multidisciplinary artist Vera Frenkel with film interventions by London and Los Angeles-based artist P.Staff and an introduction to Frenkel’s work by curator Jonathan Shaughnessy.

The programme was selected by Staff in dialogue with Frenkel, prompted by Staff’s screening programme Dreams of Travel (Laveta Terrace, Shacklewell Lane) presented at The White Building, London, as part of his LUX Collection Residency (2014).

Rooted in an interrogation of the abuses of power and their consequences, videotapes, performances and new media projects by multidisciplinary artist Vera Frenkel have been seen at documenta IX, Kassel; Offenes Kulturhaus, Linz; Setagaya Art Museum, Tokyo; National Gallery of Canada, Ottawa; Museum of Modern Art, New York and, most recently, at Martin-Gropius-Bau, Berlin and MOCCA Toronto.

In This is Your Messiah Speaking (1990, 09:01, colour), voice, sign language and text weave a powerful commentary on consumerism and messianism as contemporary power modes. In a dystopian, yet all-too-real scenario, the eponymous ‘messiah’ stands as both the product of consumption and its coercive drive.

The Business of Frightened Desires; Or the Making of a Pornographer (1987, 25:00, colour), the longest film in the programme, traces the invisible infrastructure that binds censorship, pornography and the normative forces at play in everyday life. Playful in its tone and resolute in its message, …Frightened Desires borrows from the languages of social science through archive materials, graphics and text, to address implicit and misguided sources of influence and control – and offers a diagnostically thrilling and ironic passage on an attempt to censor the sex life of fleas.

Once Near Water: Notes from the Scaffolding Archive (2008, 15:25, colour – also produced as a live performance with composer/percussionist Rick Sacks) reflects on urban transformation and destructive ‘development’ through a semi-fictional narrative, in which the filmmaker receives an image archive of construction sites and scaffolding from a source she calls Ruth, who had placed the material where it could be found after her death. Part-mystery tale, part-memoir, part-city symphony, the film articulates itself on multiple and overlapping layers of image, text and sound. Over its course, the city’s lake, traumatically separated from the city itself, becomes a nostalgic character, as metaphorically entwined in the process of loss as the narrator herself.

P. Staff’s work considers ideas of discipline, dissent, labour and the queer body, frequently drawing on the historical narration of counterculture and alternative forms of community building. Their recent exhibition The Foundation premiered at Chisenhale in early 2015. Following this, there are subsequent presentations taking place at Spike Island, Bristol in July 2015; Institute of Modern Art, Brisbane, in August 2015 and Contemporary Art Gallery, Vancouver, in early 2016.

Jonathan Shaughnessy is Associate Curator, Contemporary Art at the National Gallery of Canada (NGC), whose exhibition Vera Frenkel: Ways of Telling was on view at the Museum of Contemporary Canadian Art, Toronto, in 2014. He organised the NGC’s 2014 reconstruction of Frenkel’s six-channel video installation and fully-functioning piano bar “…from the Transit Bar” (1992) and is presently working with the artist on a monograph of her work titled Points of Departure: Vera Frenkel Works and Words to be published by Black Dog Publishing, London, in 2015. 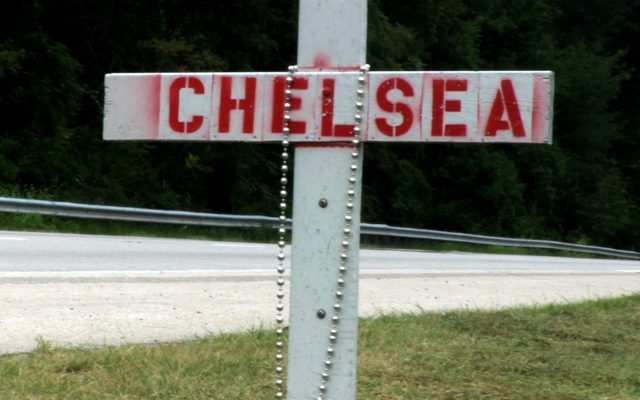