Together, these works reconsider established realities, knowledges and networks through psychedelic speculation. The Escapist BHST (Black Hole Spacetime) can be simultaneously accessed via a ring of AR portals located in the sky.

Since the late 1980s, Treister has consistently engaged with emerging technologies and the complex and often hidden networks of power that shape their creation and adoption through her expansive cross-media projects. Combining the world-building strategies of science-fiction with large bodies of archival and historical research, she maps vast links between the occult, scientific, military and corporate through the lens of technological development. Her projects propose alternative visions and interpretations of the histories that have formed our society and which we are only now beginning to comprehend.

From her pioneering fictional video-game paintings and stills of the late 1980s and early 1990s and the early interactive CD-ROM, Time Travelling with Rosalind Brodsky, featuring a delusional time-travelling alter-ego, to the more recent Hexen 2.0 that charts the post-World War II military-industrial complex and its development of cybernetics and Web 2.0, as well as new forms of intelligence and psychedelic experimentation organised and structured as a tarot deck, her work charts the connections between different forms of knowledge across time and space.

The Escapist BHST (Black Hole Spacetime) as a commission exists in multiple forms: a comic strip and series of black-hole portals, as well as new paintings, diagrams and watercolours. The work transforms numerous ways of knowing the world and organising intelligence, such as the diagrammatic Kabbalah Tree of Life, which is reimagined as the Museum of Black Hole Spacetime with 10 black holes, event horizons and inter-dimensional pathways, that combines the ecstatic state of the mystical with the agnostic and iterative nature of the scientific. The black hole itself is the most enigmatic of cosmic entities; little understood in scientific research (only recently was it represented for the first time through a networked telescopic photographic image), it is perhaps the most mythologised.

The Escapist BHST (Black Hole Spacetime) began with Treister’s research into the holographic principle that developed out of HFT The Gardener, another expansive project from 2014–15 where Treister tells the story of a high-frequency trader (HFT) who explores the psychoactive plants, and subsequent research undertaken at CERN as part of the COLLIDE award and residency. In Treister’s subsequent work, The Holographic Universe Theory of Art History, she proposes that the universe is a vast hologram and that artistic practices throughout human history have been unconscious attempts by artists to understand the holographic nature of our existence. This work provided the initial steps towards explorations of the inconceivable properties of black holes as a form of paranormal phenomenon and the beautiful journey through the possibilities of inter-dimensional time-travel, consciousness and the singularity.

Suzanne Treister lives and works in London and the French Pyrenees. She has been a pioneer in the digital/new media/web-based field since the late 1980s, when she began developing projects about video games, virtual reality and software.

In 1995 Treister made her first web project and invented a time-travelling avatar, the subject of an interactive CD-ROM. An ongoing focus of her work is the relationship between emerging technologies, society, alternative belief systems and the potential futures of humanity. Recent projects include HEXEN 2.0 (2011), Post-Surveillance Art (2014), HFT The Gardener (2015), SURVIVOR (F) (2016–19) and The Escapist BHST (Black Hole Spacetime) (2018–19). 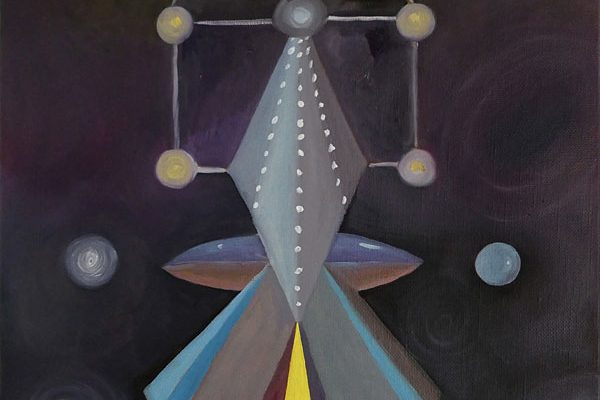 The Museum of Black Hole Spacetime Séance with Suzanne Treister

Join Suzanne Treister online for a virtual séance to a hypothetical museum in the cosmos. 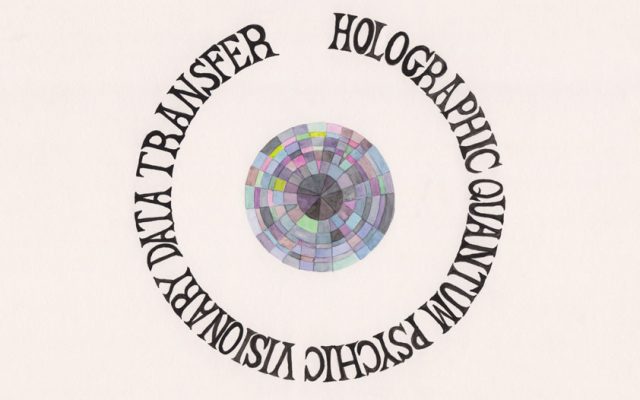 Launch of Suzanne Treister’s new book and web AR work featuring an in-conversation with the author. 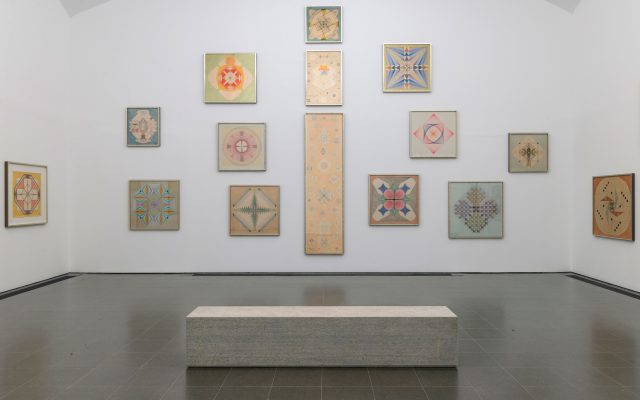 The first UK solo exhibition by the late Swiss visionary artist featured over 40 of her rarely seen drawings. 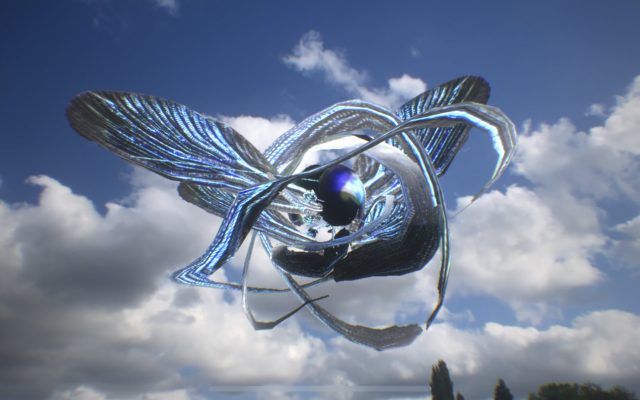 A site-specific public artwork and digital archive of five species, designed as an augmented reality and spatial audio work.