An exhibition by pioneering Sudanese artist Kamala Ibrahim Ishag, whose work intertwines the earthly and the spiritual through an understanding of our connections with the natural world.

With a career spanning over sixty years, Kamala Ibrahim Ishag (b.1939) is a defining figure of modern and contemporary art. Her widely recognised paintings, where often human and plant forms intertwine, use a distinctive palette rooted in the colours of the sun, sand and sky and contemplate the cyclical flow of life and the intangible aspects of women’s lives in Sudan.

In the early to mid-1960s, Ishag was part of the Khartoum School, an influential Sudanese modernist movement, which collectively forged an identity for the newly independent nation by drawing on both Arabo-Islamic and African artistic traditions. In the mid-1970s, she co-founded the Crystalists, a postmodern, conceptual group which challenged the male-dominated and identity-focused Sudanese art scene and advocated for a new aesthetic modelled on diversity, transparency and existentialist theory.

Despite her integral role in these groups, Ishag refuses to be defined by any singular movement or style. She has shaped a unique and expansive practice spanning global developments in modern and contemporary art. Ishag has been a prominent teacher and mentor to generations of practitioners and continues to influence artists internationally through her work.

This major survey will include large-scale oil paintings, works on paper, and painted calabashes, screens and leather drums, alongside displays of Ishag’s graphic design practice, personal archival material and new works. Building on recent solo exhibitions organised by Sharjah Art Foundation (2016), it will be the most comprehensive exhibition of Ishag’s work in London, a city that holds important connections for the artist since her studies in the 1960s at the Royal College of Art.

Ishag’s work is inspired by the flora in her Khartoum home garden, mythology, the stories of spirits told by her mother and grandmothers, and the field research she carried out with spiritualist women convening healing Zar ceremonies, a traditional practice in North Africa and the surrounding region. From her time spent in London, Ishag has also drawn on William Blake’s visionary subjects and Francis Bacon’s distorted figures which she connected to the reflections of human faces and figures she saw during the 1960s in the curved windows of Underground trains.

Drawing on a diverse range of contexts, Ishag’s work embraces different landscapes, histories and subjects to contemplate themes of spirituality, kinship and human relationships with the natural world.

Kamala Ibrahim Ishag (b. 1939) was amongst the first women artists to graduate from the College of Fine and Applied Art in Khartoum in 1963, which she followed with studies in Mural Painting at the RCA in London between 1964 and 1966 and Lithography, Typography and Illustration from 1968-9. 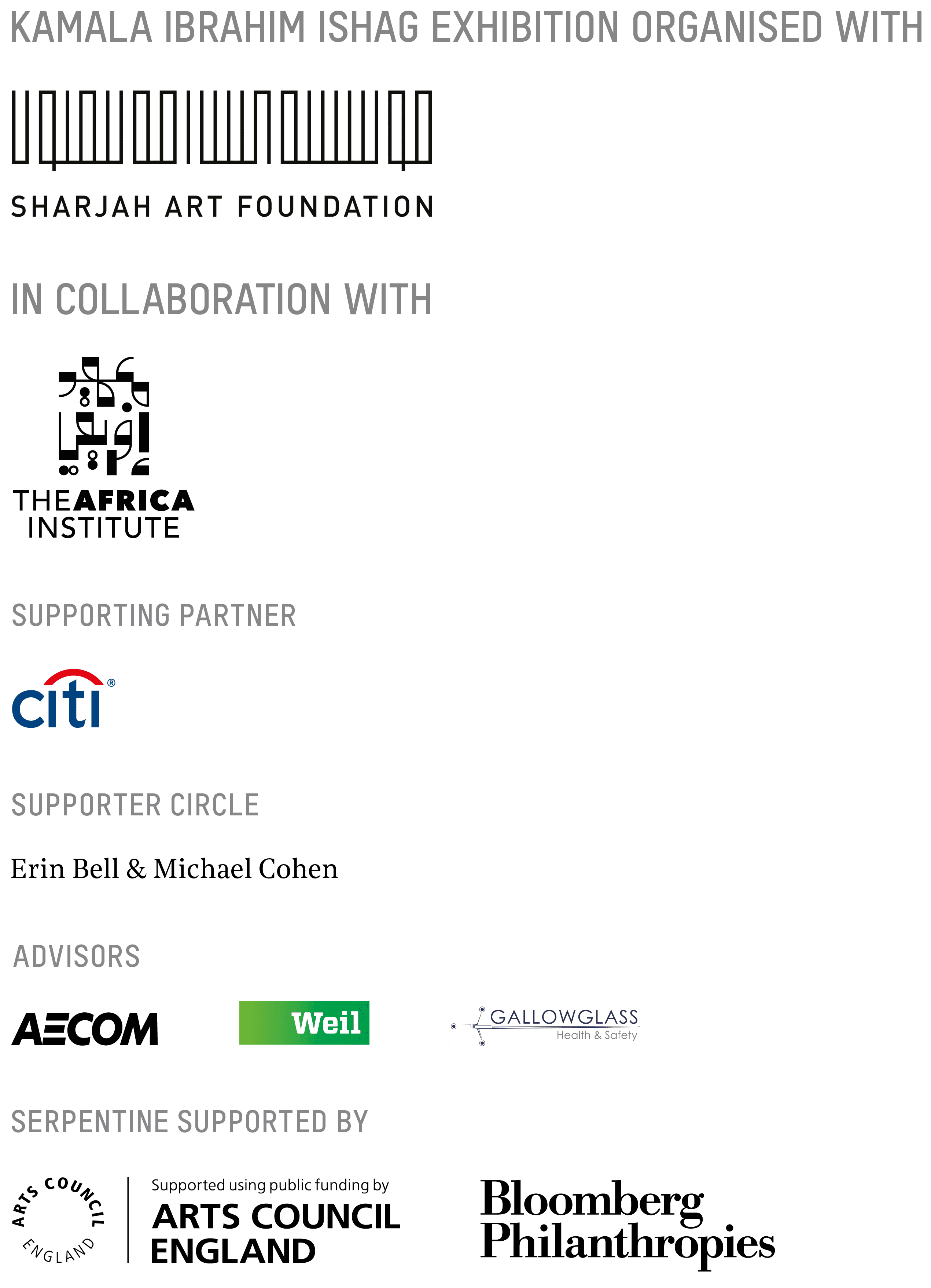 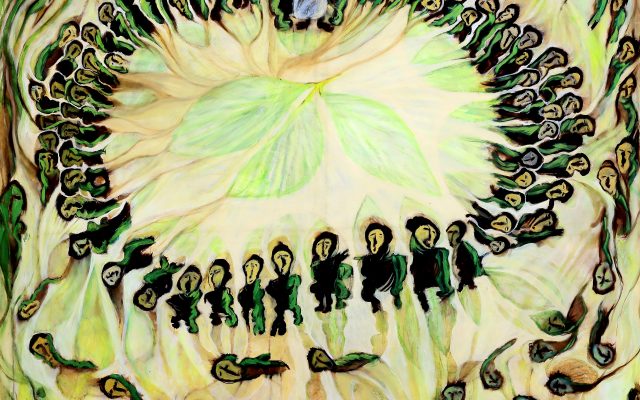 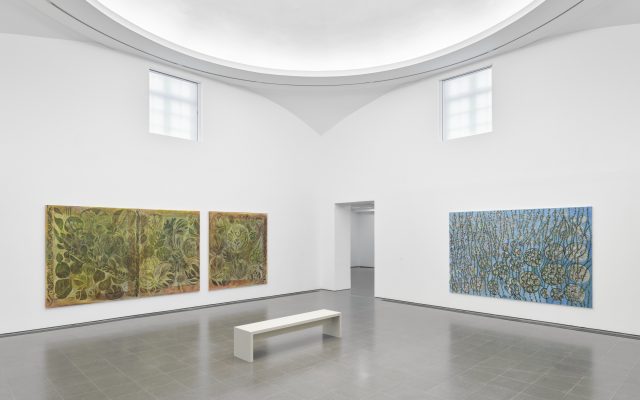 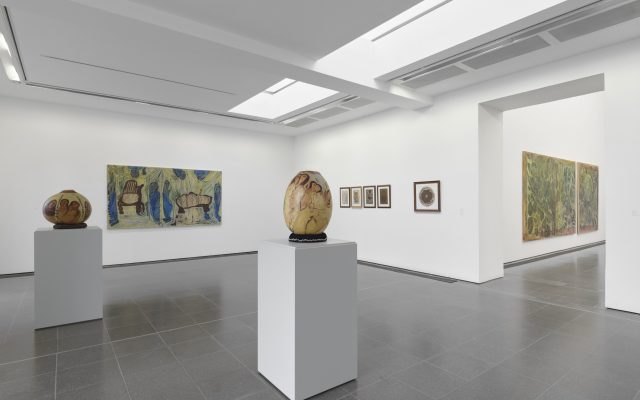