Writer and filmmaker Maija Timonen presented a new performance in response to — and in the context of — Duane Hanson’s exhibition at the Serpentine North Gallery.

Two women are engaged in a casual dialogue that seems to echo their surroundings, pointing at some sinister realities hidden in plain sight. Who is human and who isn’t? Is being human even something to aspire to? Maybe it’s something to escape from? Are the women really ‘all there’ anyway? Are they headed to the slag heap? Are they more like Sandra Bullock in Gravity or like Robert Redford in All is Lost? As they try to piece together an image of something that took place from increasingly macabre fragments of stories, the women keep ignoring a silent man sharing the space with them. As the repressed begins to return, in physical form, a doubt is introduced as to the sincerity of the women’s efforts to recall. Using the actors’ bodies in relation to the simultaneously life-like, yet tangibly inanimate, out-of-time people in Hanson’s work, shifting hierarchies of subject — and objecthood —emerge between the sculptures, the two women and the speechless man.

Maija Timonen is an artist living in London and Helsinki. Her work, spanning filmmaking, writing and performance, has in recent years been concerned with interpreting the consequences of the changing economic landscape on women’s lives, with a focus on the troubled interrelation of the body and mind. Her writings range from critical texts to fiction. She has contributed, among others, to Afterall, Mute and May Magazine. She is currently a Professor of Artistic Research at Academy of Fine Art, University of the Arts Helsinki. Her latest book, The Measure of Reality is published by Bookworks: ‘Funny, mordantly sexy, witty, true. These fragments of a life lived curiously perch somewhere between psychoanalysis and fiction, where strange desires play out through illness and romance, and both start to resemble each other (as perhaps they always did).’ – Nina Power .

Saturdays Live explore ideas and practices connected to the Serpentine’s exhibitions and programmes through talks, readings and participatory actions. 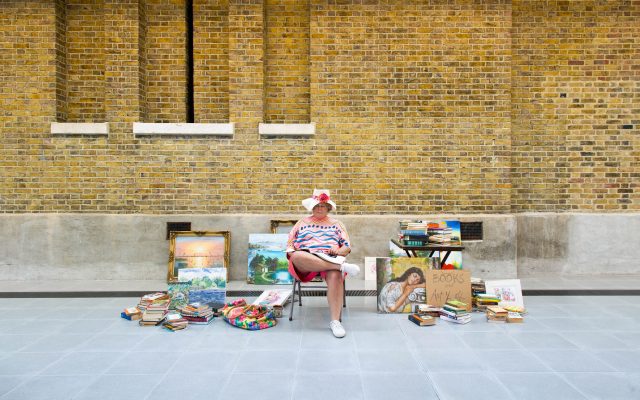 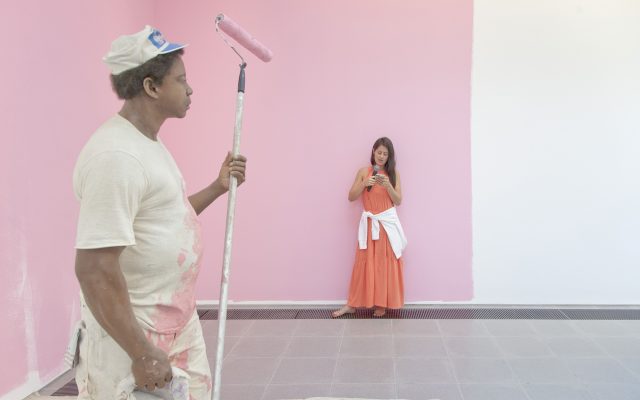 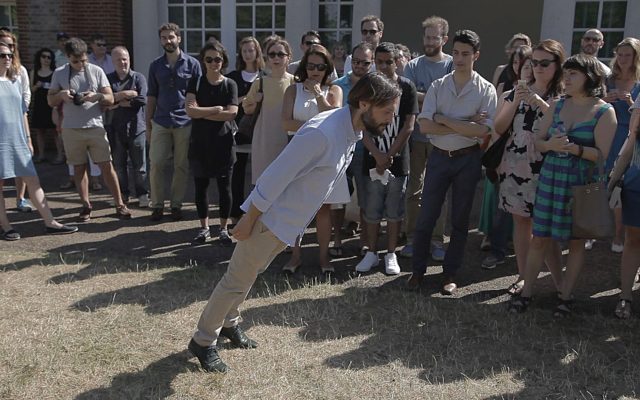