Skip to content
Serpentine Galleries →What’s On →Saturdays Live: Alex Cecchetti, Summer is not the Prize of Winter
Live

Alex Cecchetti (1977-2014) was an artist, a poet and a choreographer. Difficult to classify, his work can be considered as the art of the unrepresentable: tactile and poetic, aesthetic and materialistic, it produces situations that exist inside and outside the exhibition system. It is only from this double movement ‘towards and away from’ representation that several of his sculptures, performances, writings and poems take shape. The artist died for the first time in 2014 for unknown reasons, though he continues to produce new works, present new performances and publish new poems. Cecchetti has exhibited internationally in museums, art centres and galleries. He presented his investigation upon his own death this year at Fiorucci Art Trust and he performed his complete tour guide of the Louvre without the Louvre at Centre Pompidou for the 5th edition of A Nouveau Festival. In 2014 he presented the first tour guide of Hell and Heaven, Nuovo Mondo, at the Palais de Tokyo in Paris, in which the audience was accompanied on a long journey through the underworld. Other exhibitions include: Prix Ricard, Fondation d’entreprise Ricard, Paris (2013); MAXXI, Rome, and CAC Vilnius, Lithuania (2012). Cecchetti participated in danser ça vie at Centre Pompidou, Paris, and he has been invited by Raimundas Malasauskas to the Jeu de Paume, Paris (2011). Other exhibitions include Le Magasin, Grenoble (2010); Museion- Museum of Modern and Contemporary Art of Bolzano (2009); Artists Space, New York (2009); Tulips & Roses, Vilnius, Lithuania (2009); FormContent, London (2008); Zero Gallery in Milan (2008); Isabella Bortolozzi Galerie, Berlin (2007); 35th International Film Festival Rotterdam (2006) and Fondazione Sandretto Re Rebaudengo, Turin (2002).

Federico Campagna (b. 1984) is a writer and philosopher. He is a PhD candidate at the Royal College of Art, where he is researching the relationship between philosophy and videogame design. He is the founder of the multilingual platform for critical theory http://th-rough.eu/ and he currently works at the radical publisher Verso Books. His latest book The Last Night: Anti-work Atheism Adventure (2013) was published in English by Zero Books and is forthcoming in Spanish with Akal and in Italian with Postmedia. His next book The Garden of Egoists explores the lost tradition of individualist existential anarchy. 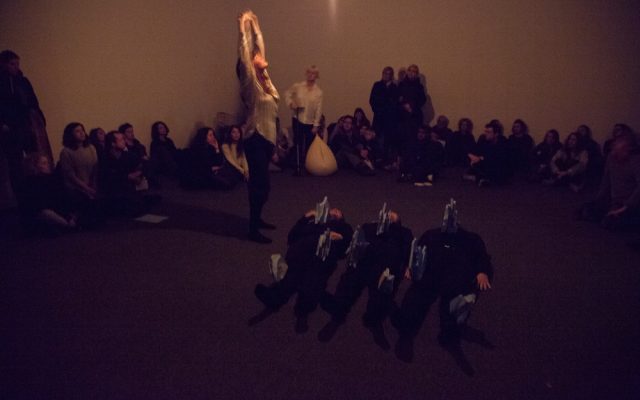 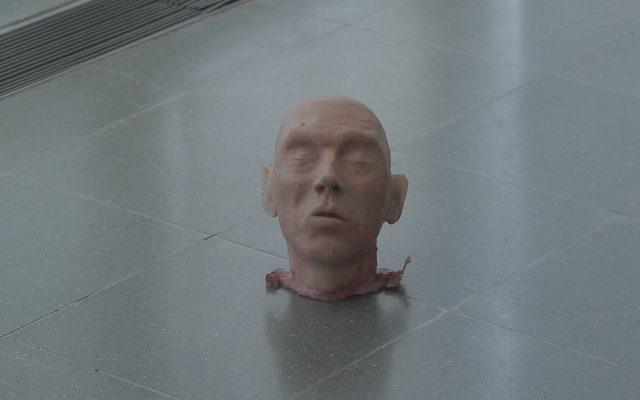 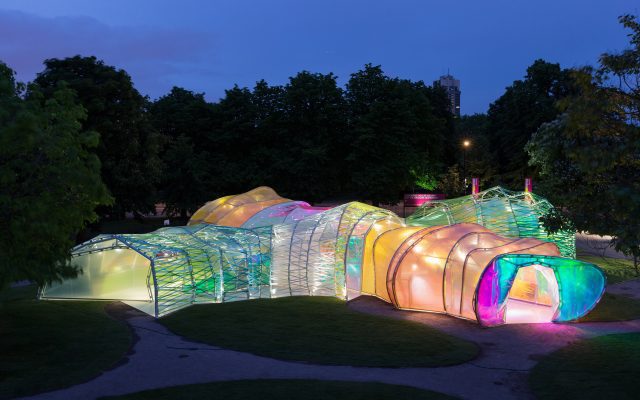