Sondra Perry is selected to create the first Dream Commission

Muse, the Rolls-Royce Art Programme, announces Sondra Perry as winner of the inaugural Dream Commission. The 2021 Dream Commission is brought to life in partnership with Serpentine and the Fondation Beyeler, Basel.

The Dream Commission is a biennial project, awarded to inspire greatness and foster creativity in the medium of moving-image art, inviting artists to investigate the idea of ‘dreams and dreaming’.

Sondra Perry was unanimously selected as winner by an international Jury of leading art world individuals from a shortlist of four artists including Beatriz Santiago Muñoz, Martine Syms and Zhou Tao. As winner of the Dream Commission, Sondra Perry will create a new moving-image artwork which investigates the narrative of ‘dreams’.

The new artwork will be exhibited at the Fondation Beyeler in early 2022 and Serpentine in 2022. New Jersey-based interdisciplinary artist Sondra Perry works across the media of artificial intelligence, animation, performance, and video, amongst others, and her work explores themes of race, identity and technology.

Serpentine and Fondation Beyeler hosted the online presentation of works by the shortlisted artists which can be viewed here.

For more information about the Dream Commission visit the Rolls-Royce website.

Sondra Perry makes videos, performances, and installations that foreground digital tools as a way to critically reflect on new technologies of representation and remobilize their potential. Her works examine how images are produced in order to reveal the way photographic representations are captured and re-circulated. Sondra Perry was born in Perth Amboy, New Jersey, raised in New Jersey and North Texas, and has lived and worked in Newark, New Jersey since 2019. She received her MFA from Columbia University, New York, and her BFA from Alfred University, Alfred, New York, in 2015 and 2012, respectively. 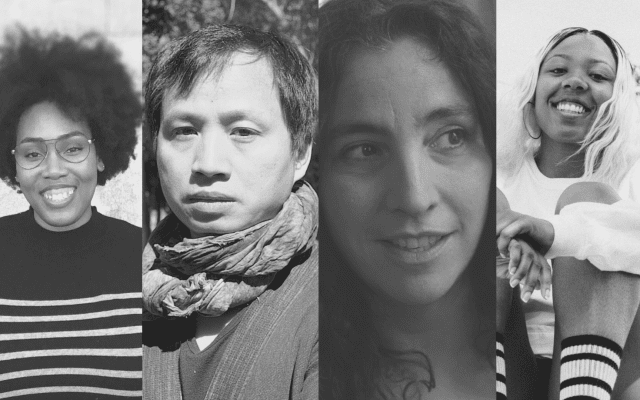 In Partnership with Muse, The Rolls-Royce Art Programme Fondation Beyeler and Serpentine are hosting an online presentation of moving-image artworks for the b... 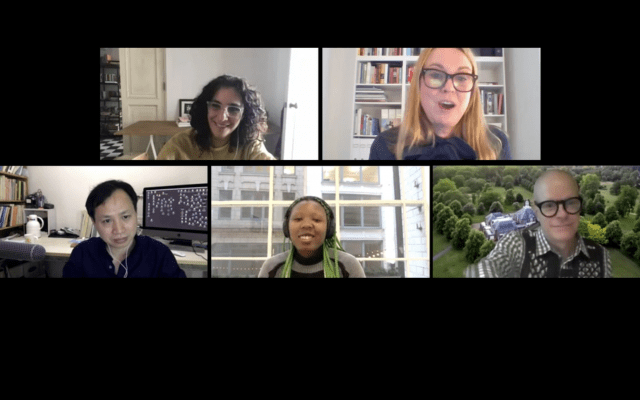