Skip to content
Serpentine Galleries →What’s On →89plus CLUBHOUSE
Digital

The 89plus CLUBHOUSE was an online platform built to facilitate digital participation in the Serpentine Marathon in 2013 and give form to a highly distributed conversation across different networks as it emerged live from the event.


The 89plus CLUBHOUSE, hosted on the HP cloud, represented the first significant digital offering from the Serpentine Galleries’ annual Marathon series, signalling a shift in the way work was produced. It was provoked by research into the 89plus generation.

It formed part of the 89plus project, which is unique in the audience it garners, the data it collates and its potential for producing compelling and in-depth research into the motivations of those born in or after 1989. The platform aimed to house all aspects under one roof and was composed of a series of modules, including digital works produced by participants, a live stream of the event, live blog, curated content from social media and an interactive network graph mapping the 89plus international peer group.

In the age of social media, everyone has the potential to document and express their personal experience and perspective. Events in the art world frequently operate from a top-down single telling of the narrative often due to structural necessities. The 89plus CLUBHOUSE sought to address this by giving a space for the audience to participate in and contribute to the conversation through social media, ensuring that distributed narratives could be captured and retold in a myriad of forms. In its essence, the 89plus CLUBHOUSE was a tool aimed at addressing a set of concerns about new forms of exhibition and event-making.

The key questions asked when building the 89plus CLUBHOUSE were: 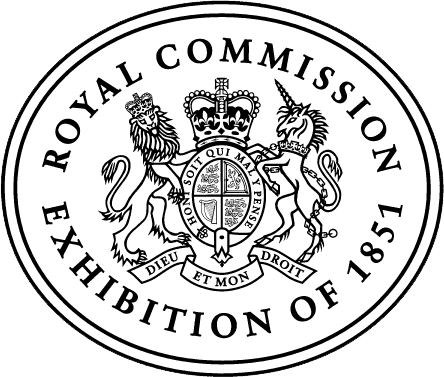 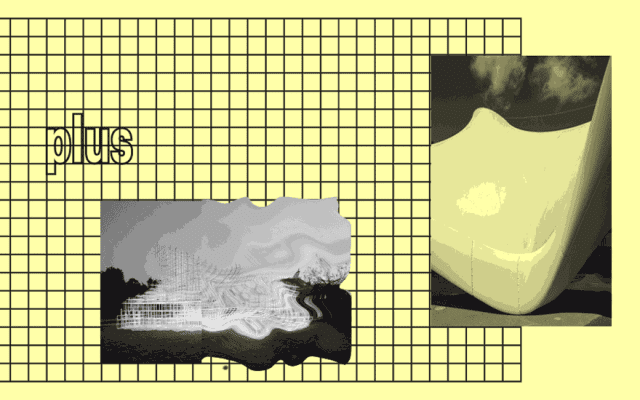 The event brought emerging practitioners, born in or after 1989, together with influential thinkers of all generations.