The film was produced as part of the Serpentine’s ongoing Skills Exchange project and was the result of a long-term residency that Hunter spent on the Woodberry Down Estate in Hackney, East London. A Palace for Us documents 50 years of life on the estate through the testimonies of residents who have lived there since it was first built.

Constructed as a response to the wreckage of World War II bombing, the building of the Woodberry Down Estate commenced in 1946 and completed in 1962, when it was heralded as an ‘estate of the future’. The 57 housing blocks on the estate provided 2,500 homes for people living in impoverished accommodation in the area.

The film includes first-person accounts and flashbacks to three defining moments in the estate’s history. Beginning with the bombing of Stoke Newington in 1944, it encompasses residents’ memories of the 1950s, when the estate was a lively social space for young people, and then moves on to the 1960s, depicting the first generation of children born on the estate scrumping apples on its grounds. The film ends in the present day: the estate’s older residents playing an important role in shaping the future of Woodberry Down as it undergoes a major regeneration project.

A Palace for Us is the second film project by Hunter, who is well known for his photographic works, referencing painterly traditions in depicting the lives and histories of London’s East End. The sensitivity of the production reflects Hunter’s in-depth knowledge of the area and the deep involvement of its residents in the process of its making. A Palace for Us was screened daily in the Serpentine Gallery’s Sackler Centre of Arts Education from 8th December 2010 until 20th January 2011.

A special local screening of the film was held at the Rio Cinema on 15th December at 11am, along with newsreel footage and David Lean’s classic film Brief Encounter (1945). A Palace for Us was screened daily in the Serpentine Gallery’s Sackler Centre of Arts Education until 20th January 2011.

The project has been developed in partnership with Age Concern, Westminster Housing and Care Services and Goldsmiths’ Centre for Urban and Community Research.

During the making of this film, Hunter collaborated with Age UK Hackney, which supports the Woodberry Down Elders Club on the estate in which he has been a regular participant. 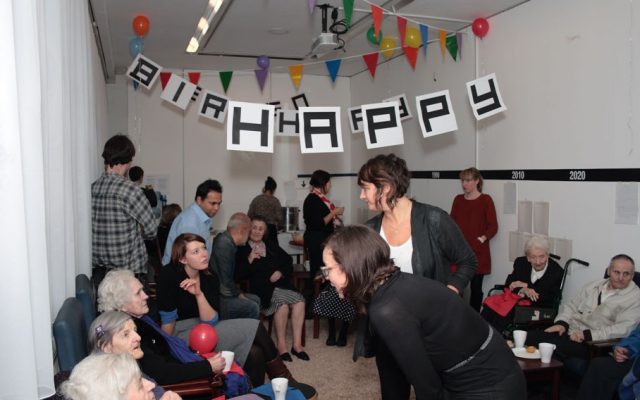 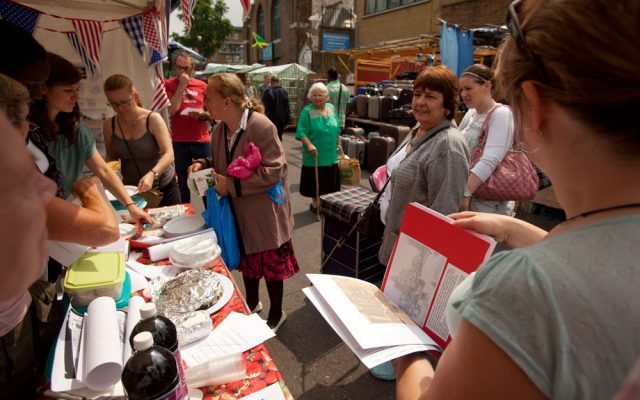 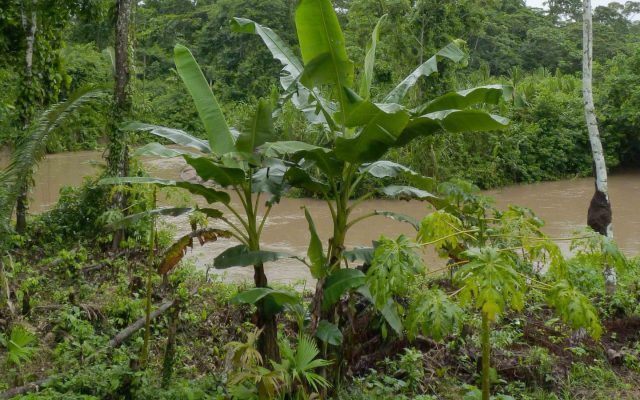 A film by Marcus Coates, the result of a long-term residency by Coates at St John's Hospice. 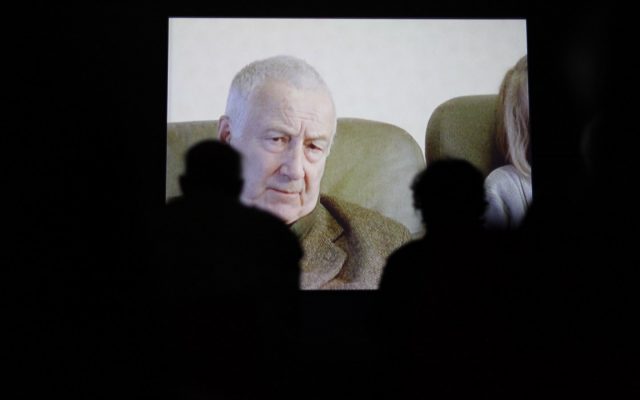 A 16mm film conceived in the format of a television play and set in a care home.