A Stage for Any Revolution by Alia Farid

A Stage for Any Revolution was an open modular ‘stage’ by artist Alia Farid. The stage, re-envisaged for Edgware Road was used by the public in different ways.

It was based on an architectural model from 1929 by constructivist set designer Victor Shestakov. The stage, re-envisaged for Edgware Road, was used by the public in different ways: for long-distance participation in events happening across the Arab world, for sitting together to share discussions, for making declarations or speeches, for convening groups of people and for hosting events.

Farid took up residence on the Edgware Road and, over the course of the Shubbak festival, the ‘stage’ came to life from 11–19 July, with a series of performances, reading groups, the production of a publication with Dani Lloveras and the launch of Bright Echo, a sound commission by Sophia Al-Maria.

On 11th July, Farid launched the stage with a performance of Zoe Leonard’s I want a President… in Arabic and English. This collective reading was part of an ongoing project initiated by artists Malin Arnell, Kajsa Dahlberg, Johanna Gustavsson and Fia-Stina Sandlund, in collaboration with artist Zoe Leonard. On 18th July, Sophia Al-Maria organised Acts of Memory – Tyburnia, a performance of Monica Ross’ original piece Anniversary – an act of memory, which is a collective, multilingual recitation of the Universal Declaration of Human Rights.

A Stage for Any Revolution ran from 3–7pm on the following dates with performances at the indicated times below:

Sunday 12th July
4pm: a performance by dancer Kiani del Valle
6pm: … not a luxury, a performance-reading by diásporas críticas

Saturday 18th July
3.30pm: Acts of Memory – Tyburnia performance of Monica Ross’ original piece Anniversary – an act of memory, a collective, multilingual recitation of the Universal Declaration of Human Rights. Organised by Sophia Al-Maria. To coincide with the launch of sound commission Bright Echo by Sophia Al-Maria, available on the Serpentine Galleries and Shubbak website.

A Stage for Any Revolution was the result of six months’ research as part of the residency programme From Neighbourhood to Neighbourhoods. Alia Farid undertook this residency with the Serpentine Galleries’ Edgware Road Project in summer 2013 and at Mathaf Museum of Modern Arab Art, Doha in spring 2014. The resident artists investigated the possibilities for public life by generating interest in shared spaces, values, and responsibilities over the development of these neighbourhoods that shape our cities.

Farid (b.1985) is a Kuwaiti-Puerto Rican visual artist who works at the intersections of art and architecture on the activation of spaces for critical thinking and action. She holds a Bachelor of Fine Arts from La Escuela de Artes Plásticas de Puerto Rico (Viejo San Juan), a Master of Science in Visual Studies from the Visual Arts Program at MIT (Cambridge, MA), and a Master in Museum Studies and Critical Theory from the Programa d’Estudis Independents at the Museu d’Art Contemporani de Barcelona (Catalonia). She has completed residencies at Beta Local (San Juan), Casa Árabe (Córdoba), the Serpentine Galleries (London), and Mathaf: Arab Museum of Modern Art (Doha). Her most ambitious project to date has been curating the Pavilion of Kuwait at the 14th International Architecture Exhibition, which – despite its appearance at la Biennale di Venezia – placed emphasis on what participating could induce locally in an environment driven by ideologies incongruent with critical and aesthetic thought.

Commissioned by Serpentine Galleries, Shubbak and the British Council. 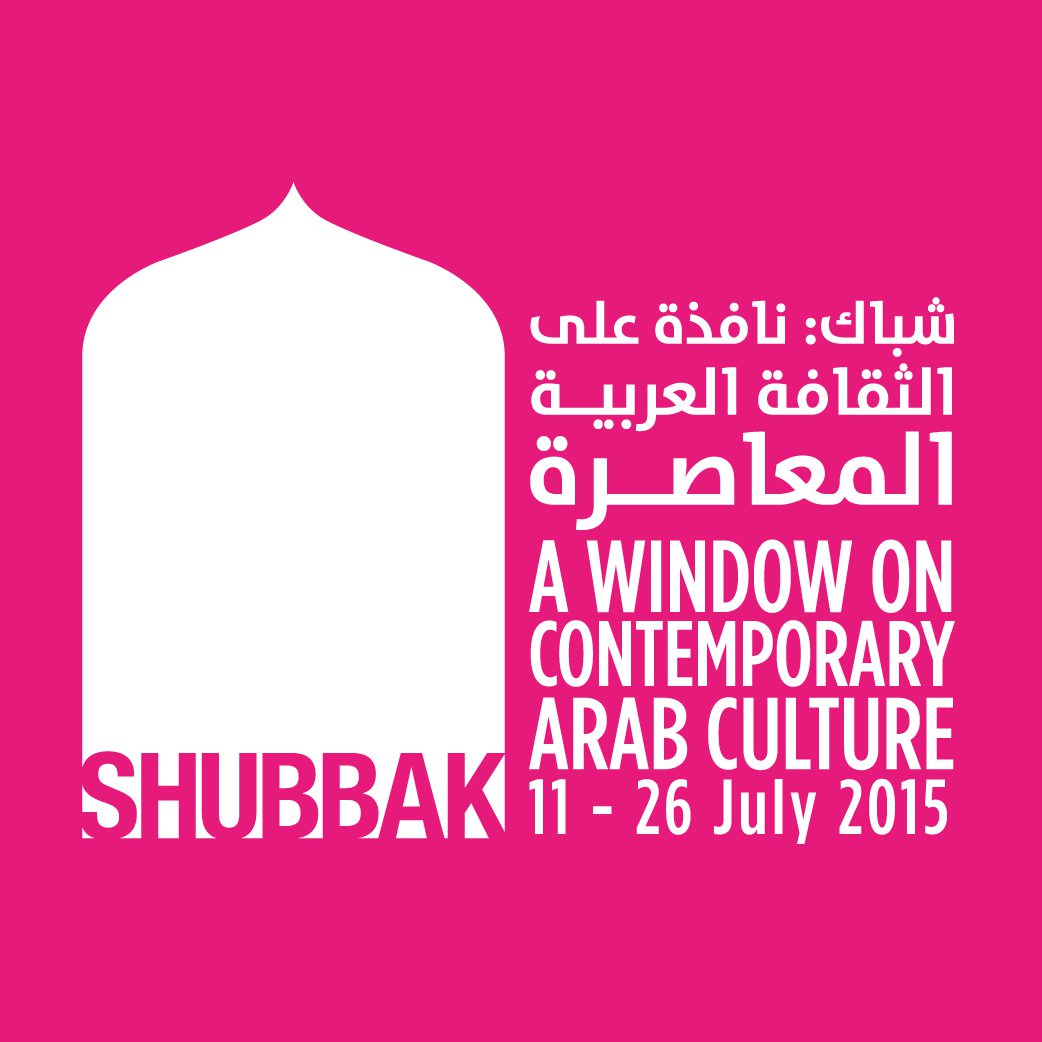