The Collections: Conversations with Emily King

A series of short films to accompany the exhibition Martino Gamper: design is a state of mind linking the collections on loan with the individuals who have loaned them.

As a parallel programme to accompany the exhibition Martino Gamper: design is a state of mind, Serpentine Galleries have produced a series of short films, linking the collections on loan with the individuals who have loaned them. The films, consisting of interviews led by design curator and writer Emily King, focus on the personal connections that the collectors have forged with these objects.

The films are directed by London-based studio Pundersons Gardens.

Emily King is a London-based design historian who divides her time between writing and curating.

‘The glass is cheap but they’re really precious to me’ – Daniel Eatock talks about his collection of glasses that used to contain food but could become drinking vessels.

‘A tool that’s not at work is a funny thing’ – Richard Wentworth on the different set of meanings produced when useful objects are put on display.

Andrew McDonagh and Andreas Schmid describe their collecting as ‘hoarding’ and ‘treasure-hunting’.

‘For me it’s about obsession’ – designer Michael Anastassiades describes his collection of stones, carved by seas and rivers into near-perfect shapes.

‘It’s like the book has found you’ – publisher Simon Prosser describes the lunchtime hours he spends hunting for second-hand gems in bookshops’ dusty basements.

‘You analyse the sleeve’ – with a special emphasis on records, designer Paul Neale speaks on his interest in print and the physicality of objects.

‘You take things out of their chaotic everyday existence’ designer Michael Marriott comments on the chance afforded by contemplative space to look for meaning in everyday things.

‘Once I feel like a hoarder, I have to let go’ – designer Bethan Wood talks about her purposeful collection of sample materials, transferred from studio to gallery for Martino Gamper’s show. 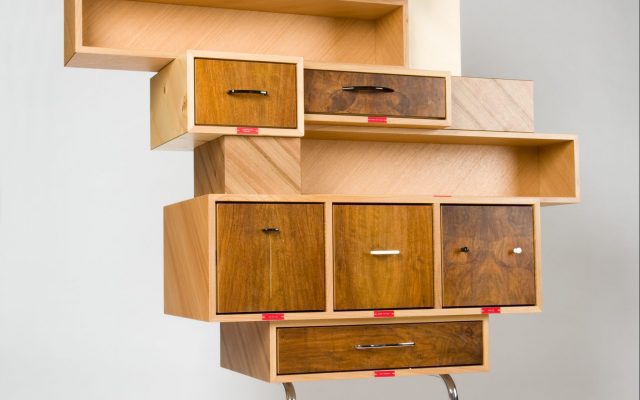 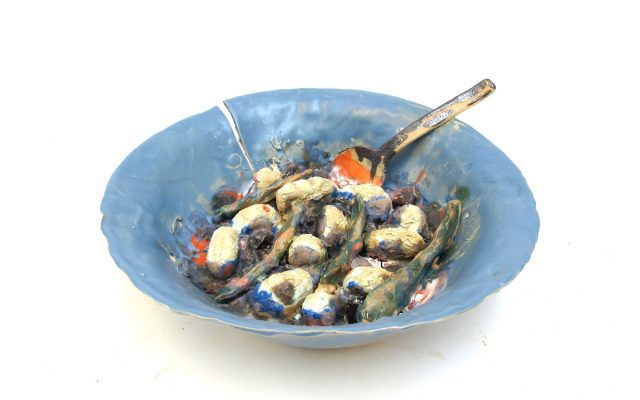 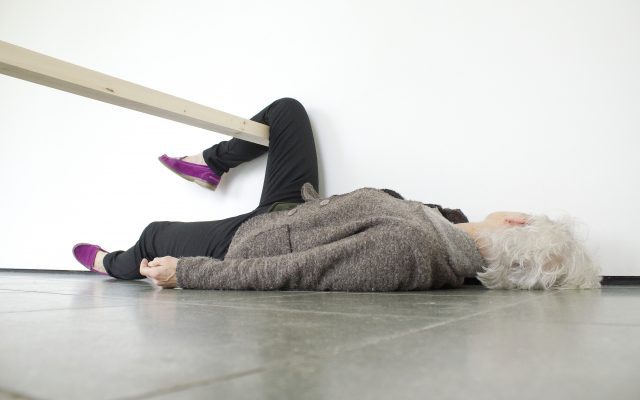 Artist Leah Capaldi reflected on the encounter of object, body and sculpture in a durational performance in the Sackler Centre of Arts Education, at the Serpent... 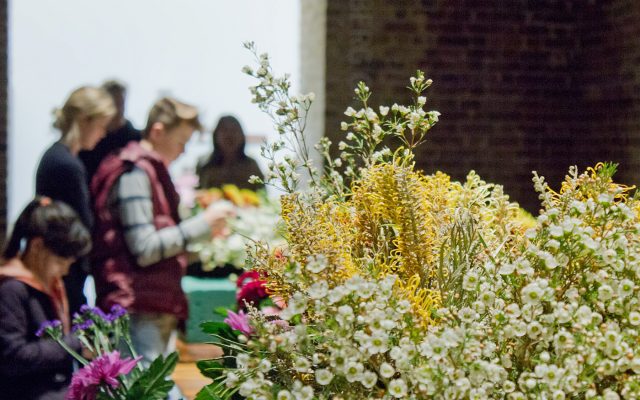 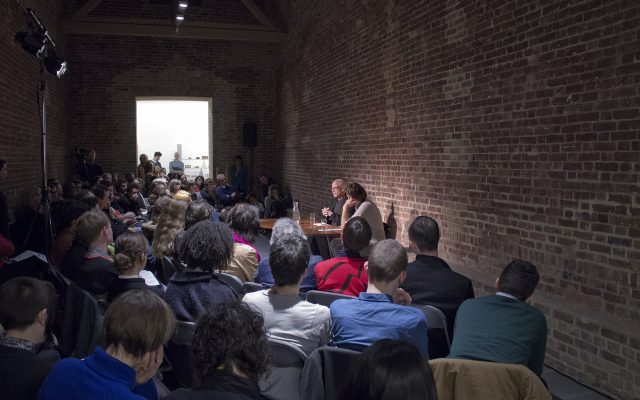