Skip to content
Serpentine Galleries →What’s On →COS x Serpentine Park Nights 2019: Carrie Mae Weems, A Meditation on the History of Violence
Live

COS x Serpentine Park Nights 2019: Carrie Mae Weems, A Meditation on the History of Violence

Pioneering artist Carrie Mae Weems presented a series of fragmented moments linked together to form a meditation on the history of violence.

Weems has investigated family relationships, cultural identity, sexism, class, political systems and the consequences of power in a career that spans over thirty years. With a practice that encompasses photography, text, fabric, audio, digital images, installation, video and performance, Weems has sustained an ongoing dialogue with contemporary discourse, increasingly broadening her view to include global struggles for equality and justice. She has participated in numerous solo and group exhibitions at major national and international museums, including the Metropolitan Museum of Art, New York; The Frist Center for Visual Art, Nashville, Tennessee; Solomon Guggenheim Museum, New York; and the Centro Andaluz de Arte Contemporáneo in Seville, Spain. Her work is part of public and private collections around the world, including the Metropolitan Museum of Art, New York; The Museum of Fine Arts, Houston; the Museum of Modern Art, New York; Museum of Contemporary Art, Los Angeles; and Tate Modern, London. Weems has received six honorary doctorates and numerous awards, grants and fellowships from prestigious organisations, including Prix de Rome, The National Endowment of the Arts, The Herb Alpert Award in the Arts, Anonymous was a Woman and the Tiffany Awards. In 2012, Weems was presented with one of the first Medal of Arts by the US Department of State in recognition of her long-time contributions to its Art in Embassies programme and cultural diplomacy.

Carl Hancock Rux is an American poet, playwright, novelist, essayist, actor, director, singer/songwriter. He is the author of several books, including the Village Voice Literary Prize-winning Pagan Operetta, the novel Asphalt (Simon & Schuster), and the Obie Award-winning play, Talk. Rux is also a singer/songwriter with four CDs to his credit, as well as a frequent collaborator in the fields of dance, theatre, film and contemporary art. He is the recipient of numerous awards including the Doris Duke Award for New Works, the Bessie Award and the Alpert Award in the Arts. His archives are housed at the Billy Rose Theater Division of the New York Public Library, the Archives of American Art, Smithsonian Institution. Carl Hancock Rux also appeared at The Jazz Cafe in London on 28 October 2019.

Nona Hendryx’s legendary career spans six decades of sound and style evolution. She was a founding member of the renowned funk rock group Labelle and inducted in the Rhythm & Blues Foundation Hall of Fame in 1999. As a solo artist she has collaborated with musicians such as Prince and Laurie Anderson, earning several top ten hits and a Grammy nomination. She has written music for theatre (BLUE, the Roundabout Theater) and film (Precious, Lee Daniels) and was named Ambassador for Artistry in Music at Berklee College of Music. Hendryx has performed internationally in numerous festivals and institutions including MoogFest and MASS MoCA. In 2018 she was named the first Joe’s Pub Vanguard Residency Artist. 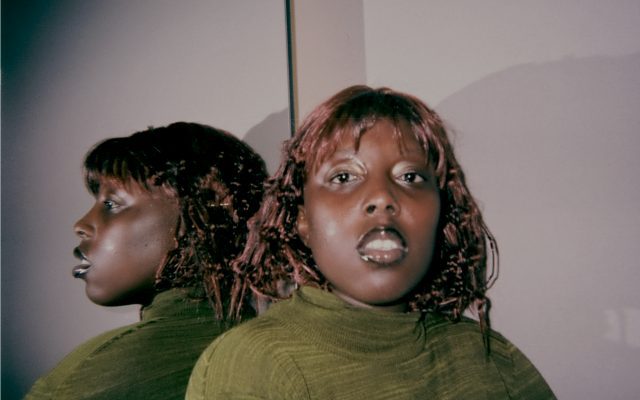 Join us for a specially conceived off-site Park Night, hosted at COS Coal Drops Yard in London’s Kings Cross with Klein. Composer and playwright Klein ...

COS x Serpentine Park Nights 2019: Precious Okoyomon, The End of the World

Poet and artist Precious Okoyomon presented a new play The End of the World, a spectral-performance that asks the viewer to consider the visceral experience of ... 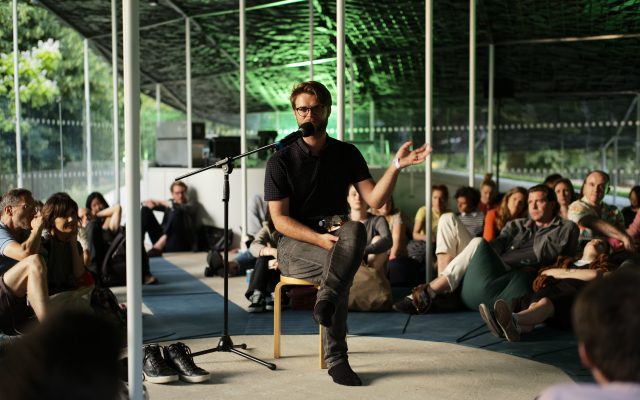 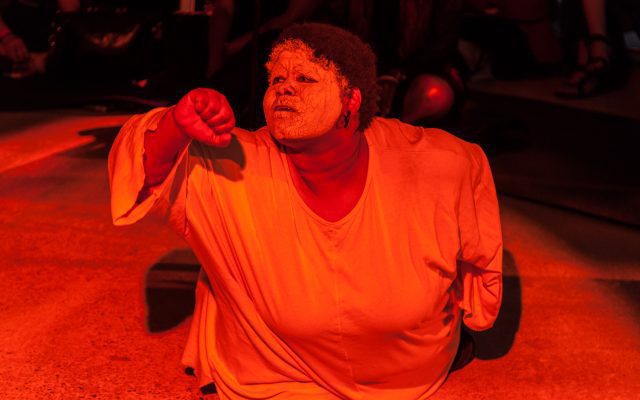 Shawanda Corbett presented Blackbird in Mississippi, a performance in which the protagonist, haar wese, time travels to Mississippi where music offers her a voi... 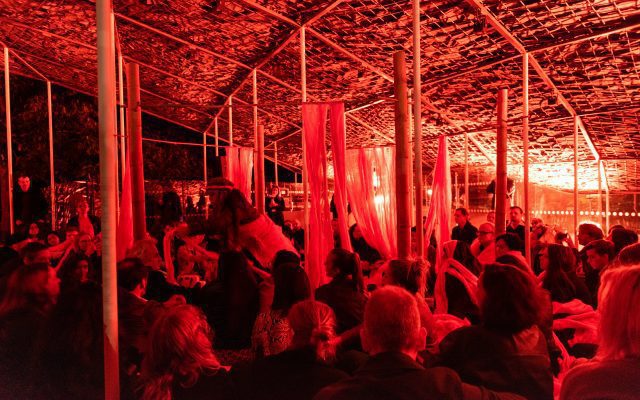 Pioneering artist Cecilia Vicuña presented&nbsp;Clit Nest, a participatory and poetic performance that reimagines the Serpentine Pavilion&rsquo;s roof as a con... 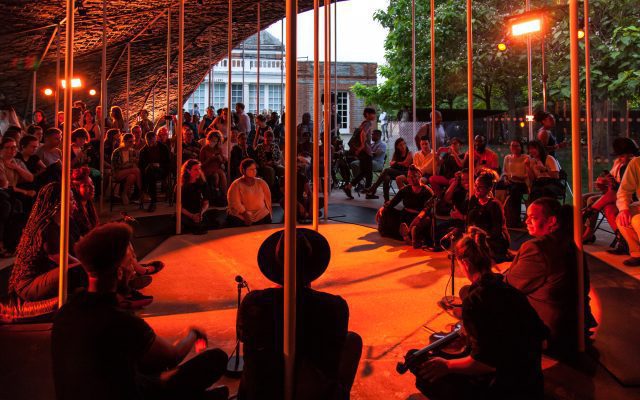 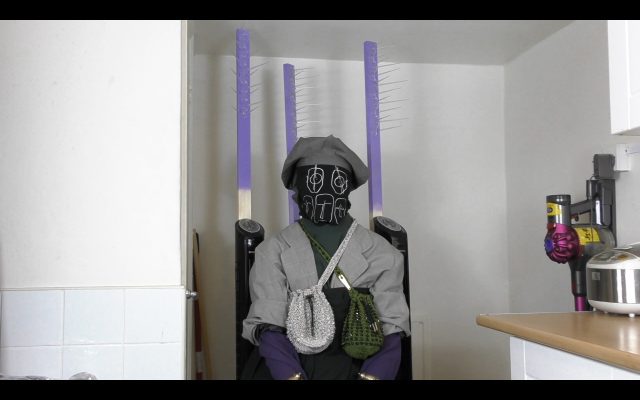 Menswear designer Kiko Kostadinov presented an evening in collaboration with vanillajellaba, a London anonymous collective developed around the translation of e...