Cracks in the Curriculum: Sex Re-Education

Are you hot-blooded about sexual consent? Quite concerned about the influence of pornography on perceptions of sex, gender, class and race? Frustrated by the lack of sex education in schools? Bedfellows want YOU to join us inside this mess.

Cracks in the Curriculum aims to bring artists and educators together to discuss ways of bringing pressing social issues into the classroom.

The workshop was devised for anyone who works with children or young people and wants to join an active discussion about sex education in schools.

Bedfellows is exploring the affective crossovers between art and pornography and asks whether, as artists trained in visual literacy, we might be able to deconstruct the dominant tropes of the image-heavy sexual landscape we are in. It’s happening all the time but it manifested itself most recently at SEX TALK MTG, Assembly, Portland USA and Reactor Halls E15: You can’t win them all, ladies & gentlemen, Primary, Nottingham, UK. 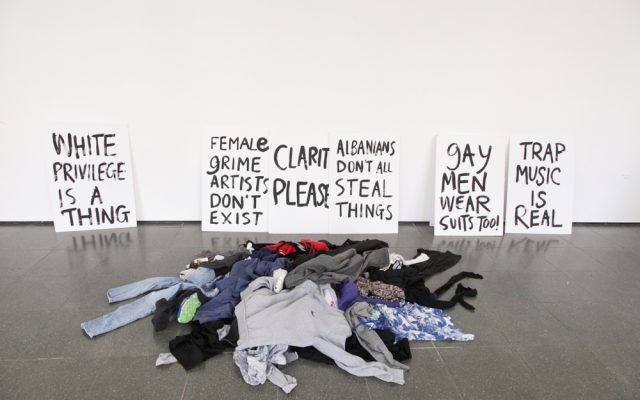 Bedfellows led a discussion through a past, future and present of their engagement with the Serpentine. 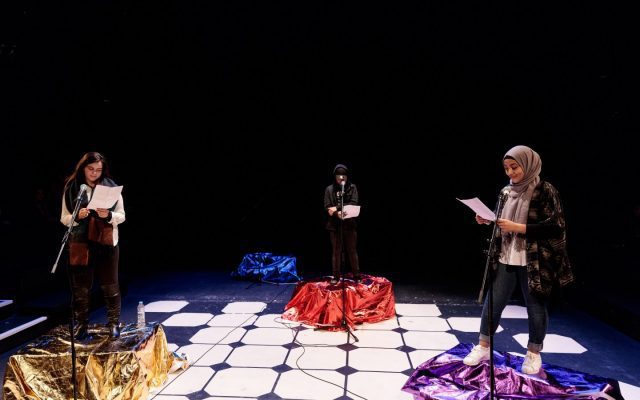 The Serpentine Youth Forum with artists Chloe Cooper, Jenny Moore and Phoebe Davies present The Making Of… A Radio Show.