The Interview Marathon was the first 24-hour non-stop Serpentine Marathon, launched by Serpentine Co-Director Hans Ulrich Obrist and co-hosted with Rem Koolhaas in his 2006 Pavilion.

Developed and hosted by Obrist and Koolhaas, the Interview Marathon was devised in association with a team of guest advisers. The marathon was an extension of Obrist’s renowned interview series, but also of other projects and exhibitions on which he has collaborated with Koolhaas, such as Cities on the Move and Mutations, which explored notions of the city and how to create a ‘portrait’ of ever-changing cities at a given moment.

“The Interview Marathons treat the past as a toolbox with which to make an almost archaeological slice of the present,” commented Obrist. “They are also intended as ongoing research that can lead to exhibitions, projects, publications and all manner of future collaborations.”

Koolhaas’ intention was for the Pavilion to be ‘architecture of content,’ with particular attention paid to the conversations, discussions and events that took place within it. Beyond exhibitions, this project raised the question of how new communication methods and formats could be created for discussing culture and society, encouraging both a venturing out from art into other disciplines and a crossover of their respective audiences. 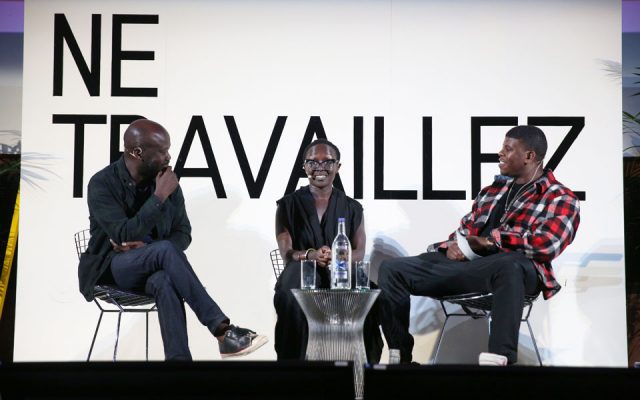 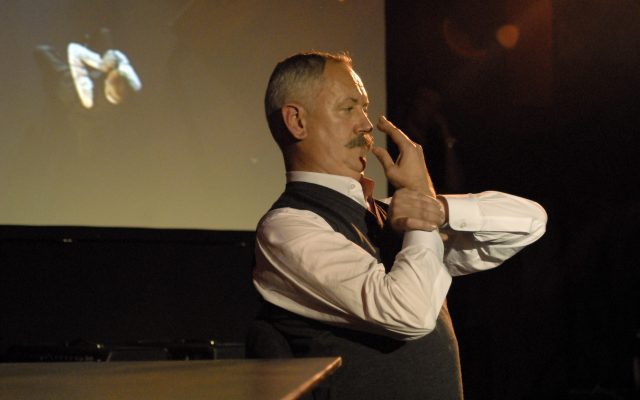 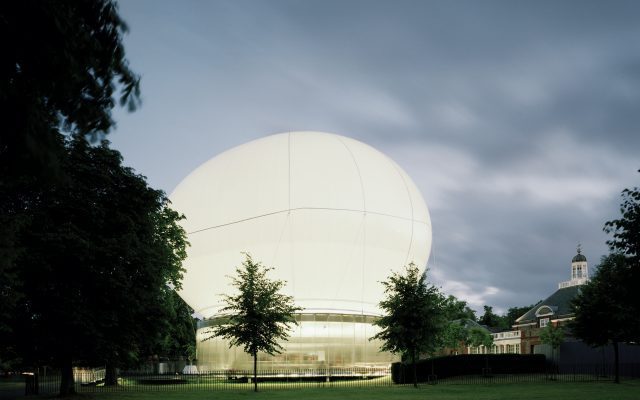