A new series of films celebrating the work and legacy of British-Ghanaian photographer James Barnor will be presented by Serpentine in collaboration with CIRCA on the Piccadilly Lights screen every evening throughout April at 20:21.

The presentation of James Barnor’s work on the Piccadilly Lights screen completes a journey that began more than half a century ago, when Barnor photographed BBC Africa Service presenter Mike Eghan against the backdrop of Piccadilly’s neon signs in 1967. That electrifying image was the inspiration behind Ferdinando Verderi’s Vogue Italia cover, with Barnor remote-shooting model Adwoa Aboah standing in the exact same location to create a present reflection on the past. This is the first partnership between CIRCA and a major gallery to find new collaborative ways of presenting world-leading artists in the public realm. Serpentine will host a major survey of Barnor’s work James Barnor: Accra/London – A Retrospective from 19 May (dates subject to government guidelines). Focusing on the period 1950-1980, the exhibition selects from more than 40,000 available images, all distinguished by Barnor’s unmistakable eye and indelible connection to his sitters.

Barnor’s Past, Present, Future will be broadcast in three films, each showing for 10 days, throughout April: 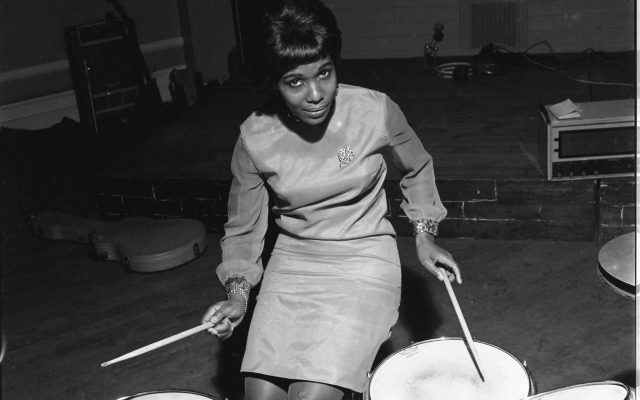 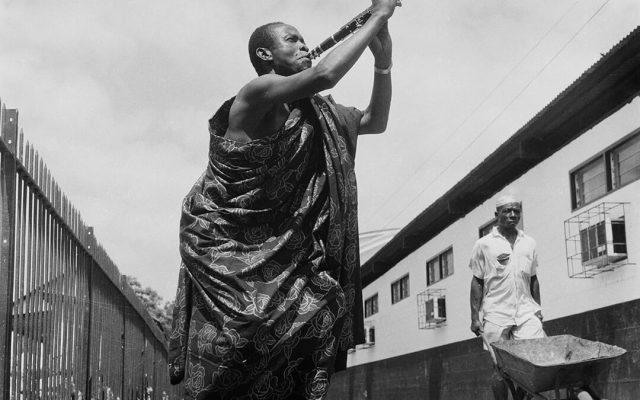 Portraits for the Future: A Celebration of James Barnor