Taking place monthly during spring, winter and late autumn, The Magazine Sessions are a new series of experimental and immersive events taking place in The Magazine at the Serpentine North Gallery, presented in collaboration with Fiorucci Art Trust and with the participation of The Magazine restaurant. Artist ‎Matt Copson’s A Woodland Truce with music by Felicita and vocal performances by Musarc, inaugurated the series.

A Woodland Truce is a play without actors, including sculptures, lighting, live and pre-recorded elements. A bird, a deer, a chicken, a lion and a fox named Reynard meet in a woodland clearing. Gradually, they conspire to undermine their biological conditioning and nature itself. Written and conceived by Matt Copson; Music by Felicita; Vocal performance by Musarc; Timpani by Serge Vuille; Sculptures produced with Rosie Tonkin. Cast: Reynard The Fox – Matt Copson; Noble The Lion – Marcus Nasty; The Stag – Alex Mugnaioni; The Chicken – Chloe Sachikonye; The Bird – Chloe Sachikonye. Choir: Reynard The Fox – Toby O’Connor; Noble The Lion – Sean McAlister; The Stag – Elisabetta Mini; The Chicken – Anastasia Glover; The Bird – Lara Karady.

The 2016 Magazine Sessions are:

“Felicita has a brain from this century, not the last one.” (Sasha Frere-Jones) “It’s clear that this is a new world.” (Pitchfork) “Tinkling crystal noises, gossip-girl vocals, arrhythmic kawaii starbursts.” (The Guardian) “Somewhere between the lullaby that rocks you to sleep and the nightmare that has you waking up screaming.” (The Fader) “Prances about bouncing synth keys and childish whoops and exhalations. ” (Dummymag) 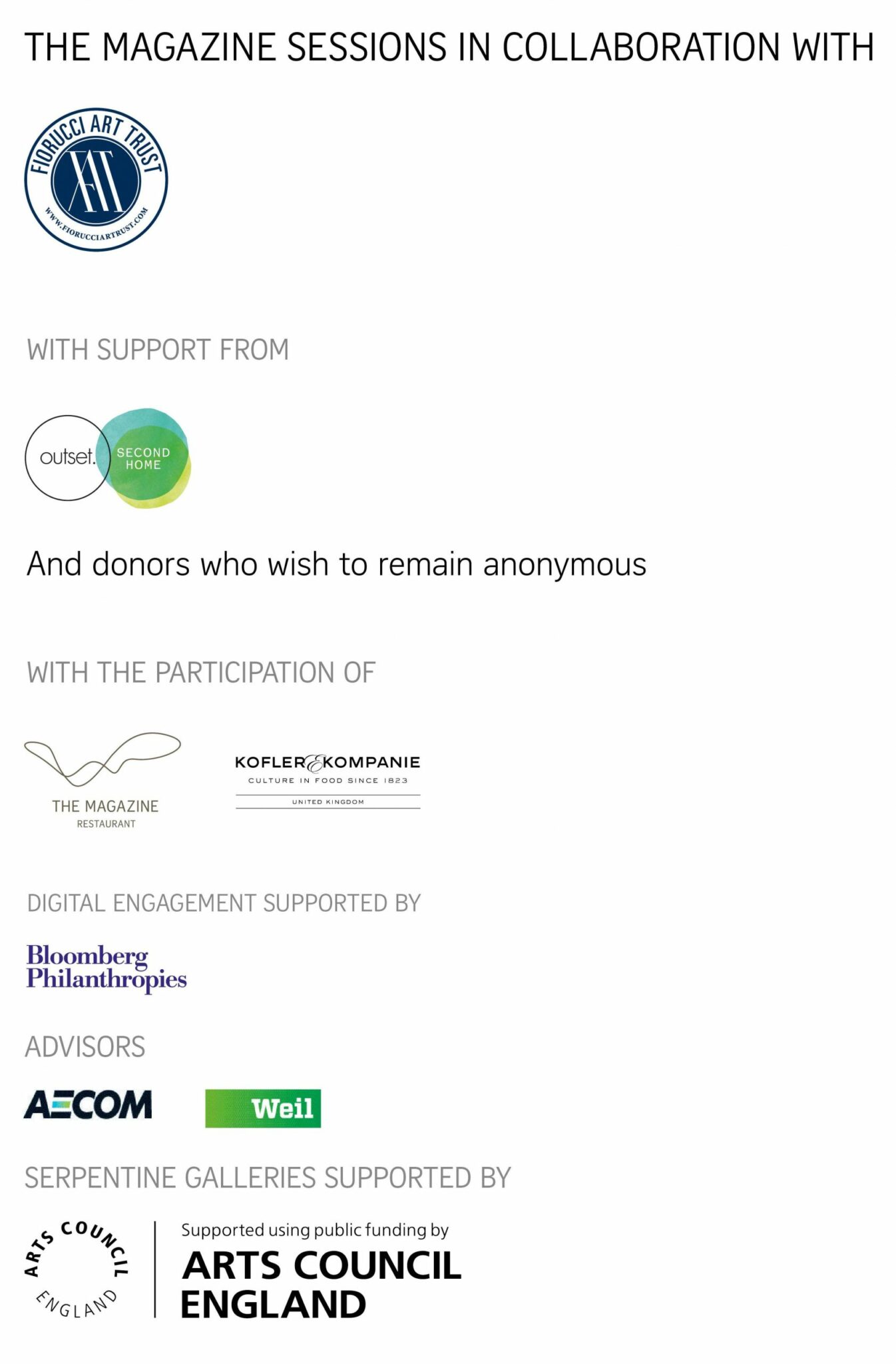 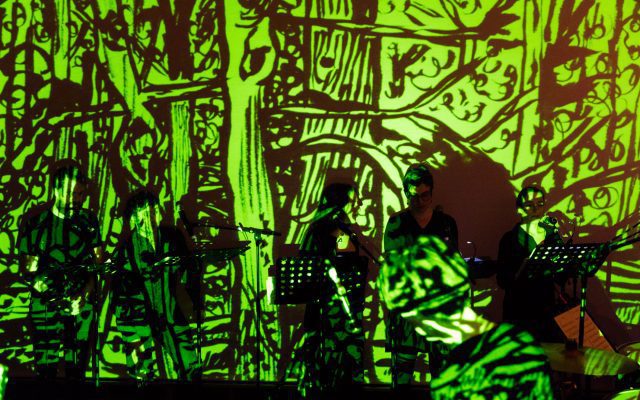 In the winter and spring months of 2016, Serpentine Galleries launches The Magazine Sessions, a new series of immersive performances programmed in collaboration...