The Serpentine presented an exhibition by artist Marc Camille Chaimowicz (b. post-war, Paris).

Increasingly influential for younger generations of artists, Chaimowicz’s work explores the space between public and private, design and art, and includes painting, sculpture and photography with prototypes for everyday objects, furnishings and wallpapers.

”We should resist the tyranny of linear time for one which is much more elusive, labyrinthian, gracious and once understood, perhaps even kindly. Once we recognise that it can fold in on itself – wherein, for example, recent events can seem distant and more distant ones seem closer – we then have a greater fluidity of means.’ –Marc Camille Chaimowicz

The exhibition An Autumn Lexicon spanned Chaimowicz’s career, offering a précis of his artistic vocabulary. It drew upon ideas of memory and place in a newly conceived installation that responded to the architecture, natural surroundings and history of the Serpentine which was converted from a 1930s park café to a gallery in 1970. Chaimowicz re-staged the pioneering early work Enough Tiranny, first presented at the Serpentine Gallery in 1972. Described by the artist as a ‘scatter environment’, it combines art historical references with glam rock popular culture in an immersive installation filtered by coloured lights and a soundtrack.

Since these early installations and performances, Chaimowicz has continued to develop a broad visual language, embracing materials and forms from both fine and applied art. For Chaimowicz, domestic objects and interiors are heavily invested with cultural, literary and biographical references, and configurations of his works take on the form of an expanded and ever-shifting still life. The exhibition combined wallpapers, screens and curtains with paintings, collages and a new site-specific wall mural. It also included the large-scale commission For MvdR (2008), comprising nine painted marble panels, a work that acknowledges Chaimowicz’s early training in painting.

The choreography of objects, images and colours in the exhibition unfolded as a mediation on remembrance, déjà-vu and time. An Autumn Lexicon also hosted work by guest artists – choreographer Michael Clark and 19th century French painter Edouard Vuillard – whom Chaimowicz invited and selected to be part of the exhibition. The accompanying catalogue, designed by Fraser Muggeridge studio, featured new texts by Michael Bracewell and Mason Leaver-Yap, with an essay by Stuart Morgan first published in 1983. 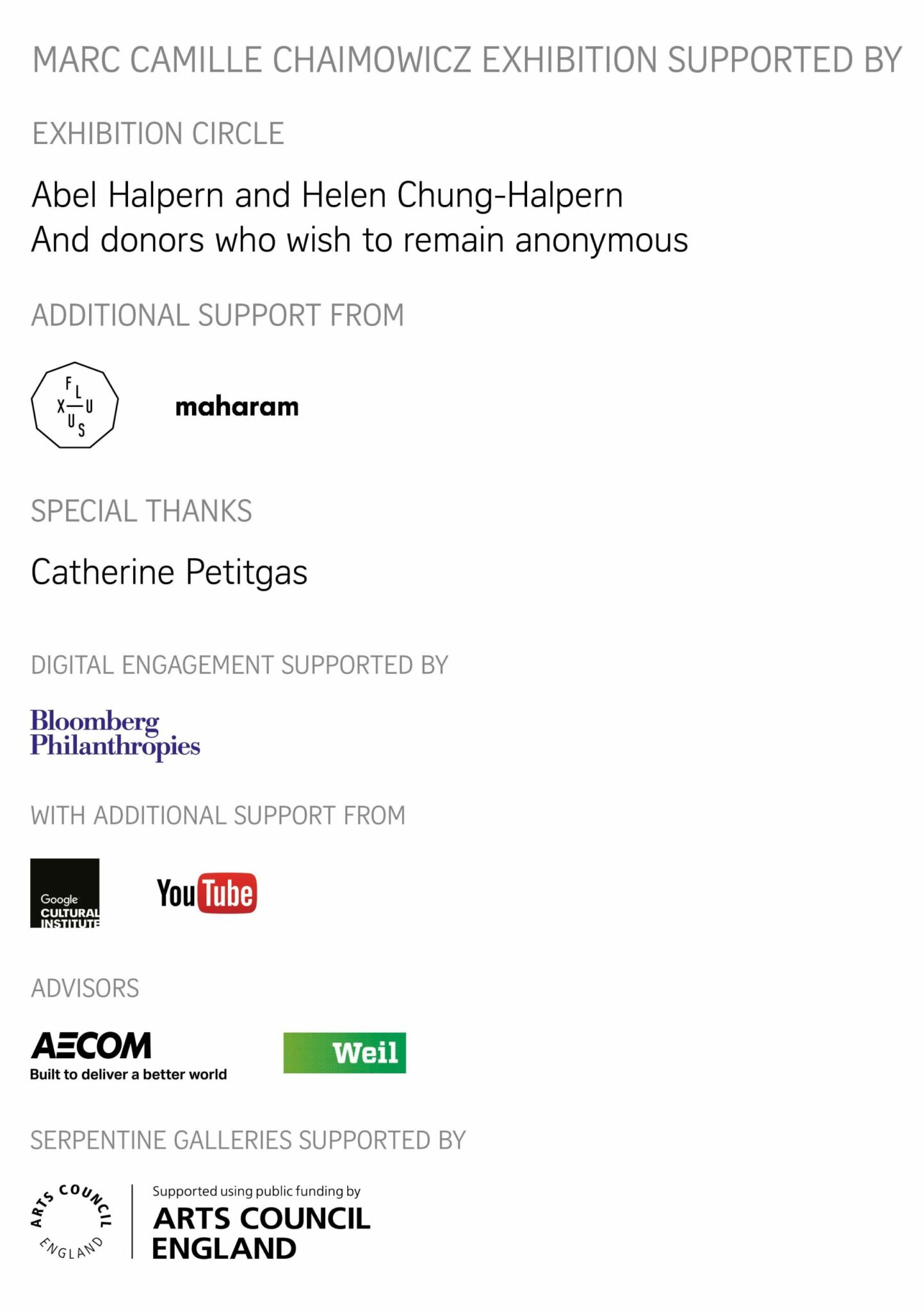 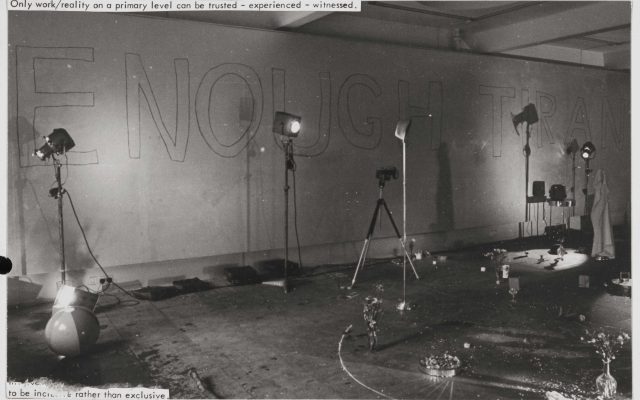 This was the fourth summer exhibition staged by the Serpentine Gallery in 1972. 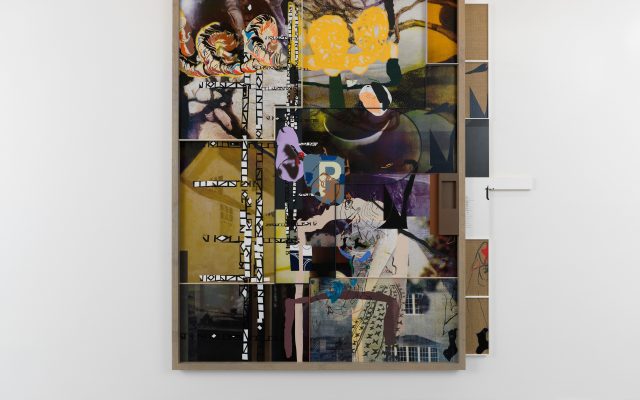 A major exhibition of new work by London-based artist Helen Marten, winner of the Turner Prize and the Hepworth Sculpture Prize.