A performance of The Party, a play by American artist Alexis Marguerite Teplin, with texts by Pablo Lafuente, Michael Ned Holte and Rachel Kushner.

The Party was conceived as a collaborative project in the tradition of The Theatre of the Absurd and includes characters of an artist, designer, philosopher/critic and ingenue.

THE CAST
(in order of appearance)

The Party
By Pablo Lafuente and Alexis Marguerite Teplin

Cut Off Your Shirt (Undine’s Song)
By Rachel Kushner 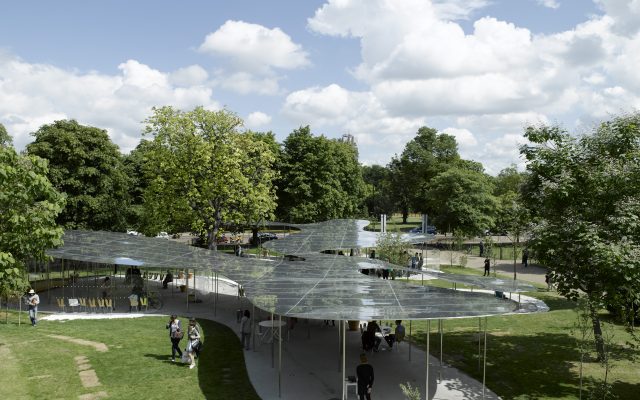