Imagine there is an island inhabited and ruled only by children, no grown-ups are allowed. The children decide to the build a school, which they will run. The classes will be taught by children as well. Now, close your eyes…

Through collaborative dance, drawings and conversation children reflected on their experiences of primary school and explored their expectations about moving to secondary school.

Using spaces around the school, the young people choreographed and performed short sketches to articulate their feelings about transition. In small groups they mapped out their visions for a perfect school. Proposals ranged from smaller class sizes, access to school outside of school hours and more art and music in the curriculum.

The Perfect School?, a classroom game developed from Paul Maheke’s 2015 Moving Up commission, launched in winter 2016. The game is designed to open up dialogue between teachers and pupils about how school could be better.

Moving Up is a series of workshops in which artists, teachers and children come together to reflect on the transition from primary to secondary school. The project creates a temporary space where children can develop the tools to work together and support one another.

Paul Maheke (b.1985, Brive-la-Gaillarde) lives and works in London.

He completed a MA in Art Practice at l’École Nationale Supérieure d’Arts de Paris-Cergy in 2011 and a programme of study at Open School East, London in 2015 where he pursued a period of research and a series of public conversations entitled ‘Beyond Beyoncé: Use It Like a Bumper!’. Maheke was awarded the South London Gallery Graduate Residency 2015-16 and his exhibition ‘I Lost Track of the Swarm’ was exhibited in the first floor galleries in late spring 2016.His current research imagines the body as an archive using its waters as pathways to information and knowledge. This investigation occupy a metaphorical space wherein which the body resonates and echoes with the broader socio-political and historical context that have birthed it. With particular attention to dance, it proposes to rearticulate the representations of queer Blackness that emerge from Western imaginations by addressing History through non-human subjectivity. It is also a way to question social and geographical relationships to places as they relate to a more personal inquiry that mainly deals with unsettling idea of « main-ness ». 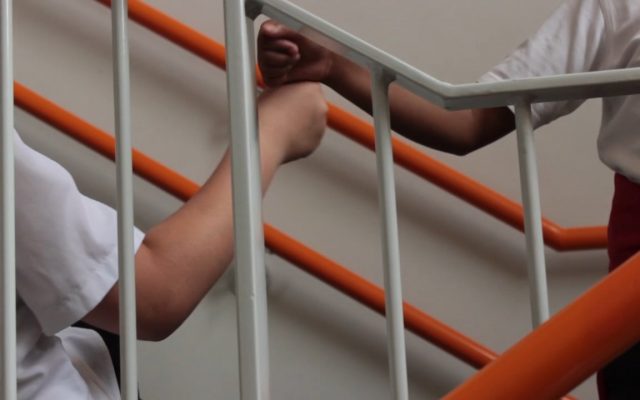 Artist Paul Maheke invited educators to come together to discuss what makes a perfect school. 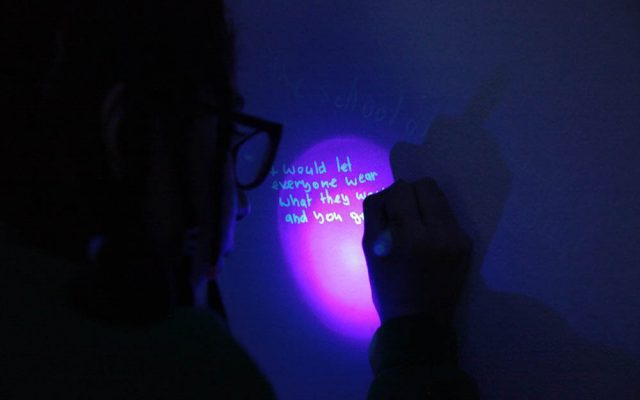 The Studio: The Perfect School?