Building on the Radical Kitchen: Recipes for Building Community and Creating Change programme launched in 2017, Serpentine presented a second season of its lunchtime gatherings in the Serpentine Pavilion, designed by Frida Escobedo. On Thursday 19 July 2018, researcher Fozia Ismail addressed chilli.

Fozia Ismail co-founded an East African Supper Club called The Matatu Kitchen which has now evolved into Arawelo Eats. Arawelo Eats is a platform for exploring East African food in exciting ways; not just what’s being served on the plates at her supper club, but what it means for our understanding of belonging in a post-Brexit world. Ismail is a researcher writing about race and British identity and has spoken at the Oxford Symposium on Food & Cookery, designed workshops with Keep It Complex and the Museum of London using food as a method to think through complex issues around race and empire.

Radical Kitchen 2018 was a collaboration with Nicoletta Fiorucci, Founder of Fiorucci Art Trust, and was supported by Aesop. 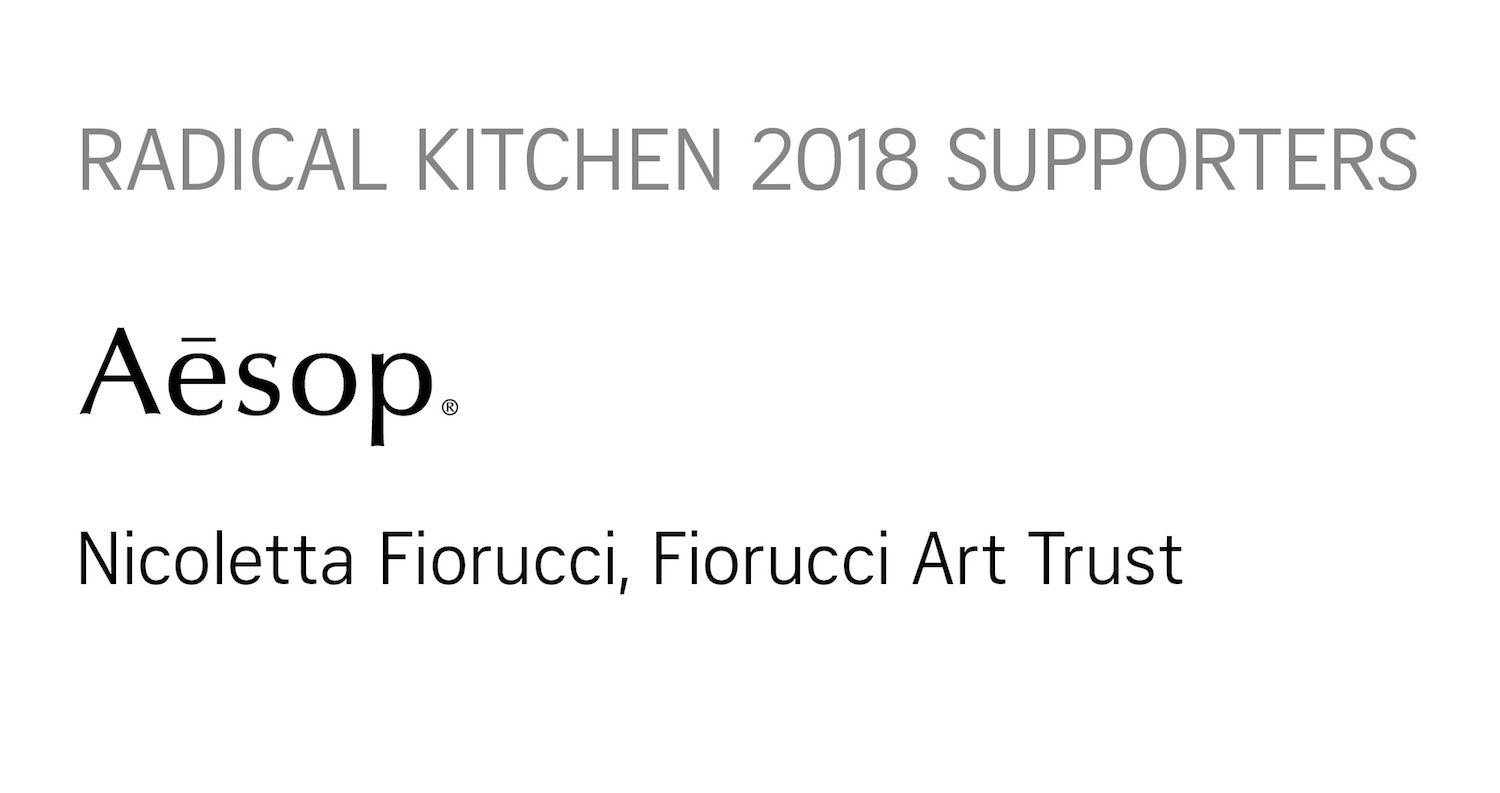 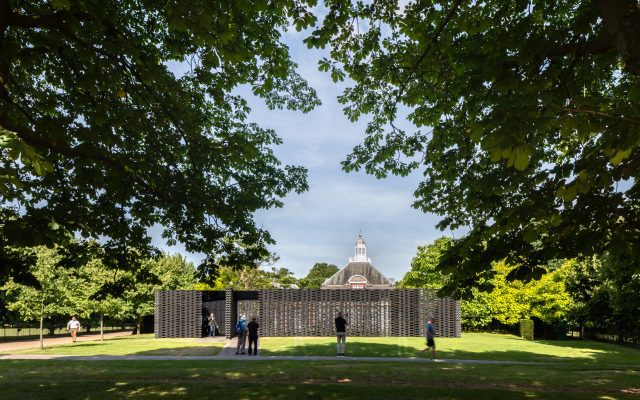 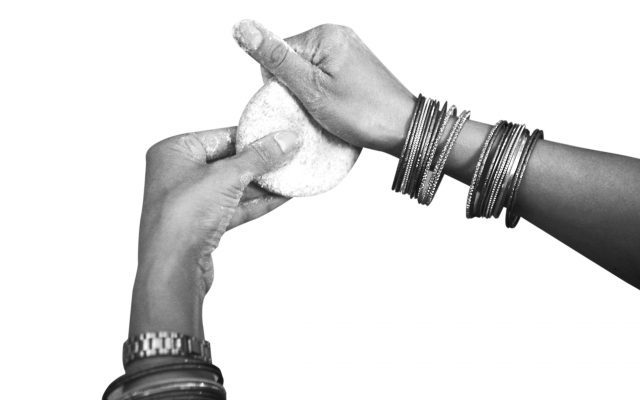