In this daytime ritual we explore our bodies as weapons for protection, words as seeds, our actions as pollinators for ideas and community as the fertile soil in which we sow. Shadow Sistxrs Fight Club presents a series of offerings, from self defence techniques, plant-based ink poetry, vocal frequency healing and seed-bomb making.

For nourishment, we have chef Bhavini Joshi from Saint Margaret’s House Gallery Cafe, a community cafe in Bethnal Green, to share insight into seed-based foods.

Fertile Souls is part of Tan-Jones’s artist residency at Saint Margaret’s house, where they have been working alongside the community over the summer. For the duration of September, Tan-Jones is creating a potent sacred space at their studio on Old Ford Road, where offerings such as queer and body-positive massage and reiki takes place. Queer and kink-friendly Tarot readings, survival skills such as herbal medicine making, knot tying, bone magick and digital stealth workshops are happening, alongside the distribution of seed bombs into the community through sculptures. Please come along and visit!

Building on the Radical Kitchen programme launched in 2017, this third season deepens our connections through food. The invited groups meet with visitors over a picnic to discuss the ways in which they create sustainable projects and campaigns in their communities. Themes of care, solidarity and resilience run throughout the work of the groups, who tackle issues as diverse as poverty, migration and community empowerment. 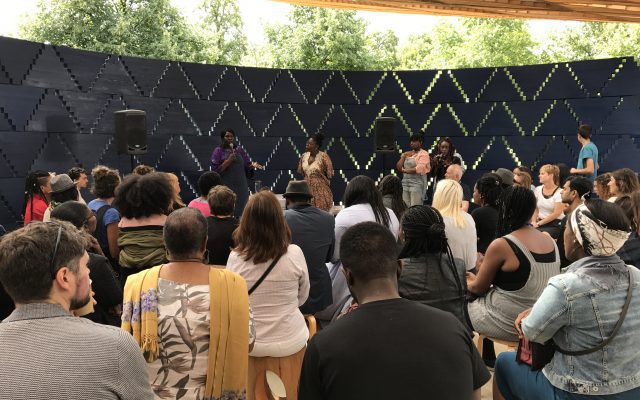 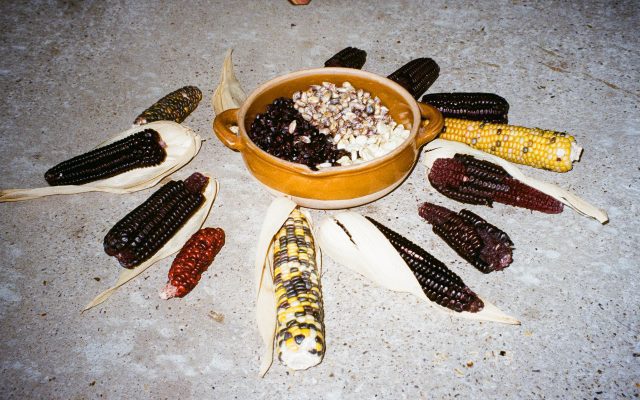 For the second Recipes for Change, Cecilia Cruz explores her interest in Mesoamerican culture and food. 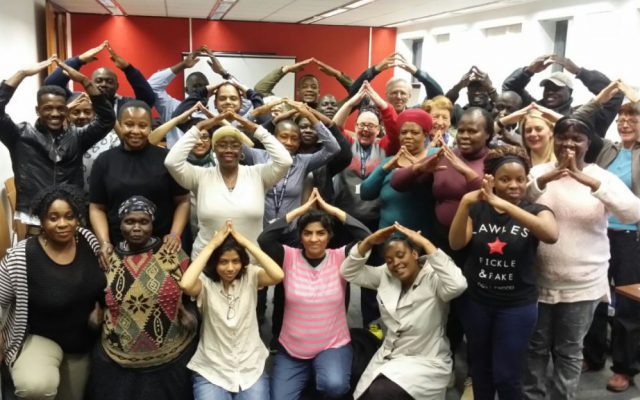 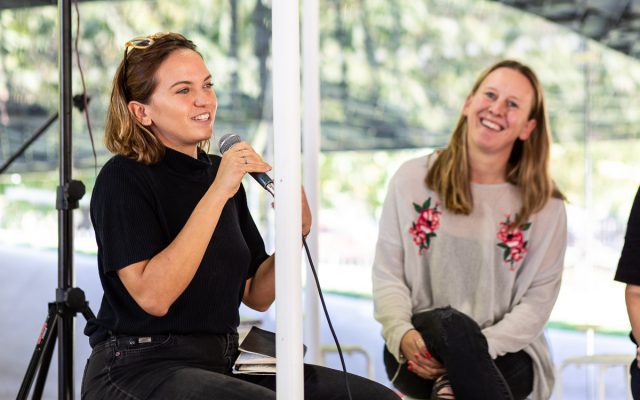