Saturdays Live: Readings, in collaboration with The White Review

Iphgenia Baal is author of The Hardy Tree (2011) and Gentle Art (2012), both published by Trolley Books. Her third book, Merced Es Benz, was published by Book Works in November (iphgeniabaal.com).

Charlie Fox is a writer who lives in London. He was born in 1991. His work has appeared in publications including Frieze, Cabinet, Sight&Sound, ArtReview, The Wire and The White Review. His first book, This Young Monster (Fitzcarraldo Editions, 2017), is a hallucinatory celebration of artists who raise hell, transform their bodies and revel in the disturbing.

Nisha Ramayya’s pamphlets Notes on Sanskrit (2015) and Correspondences (2016) are published by Oystercatcher Press. She is a member of the Race & Poetry & Poetics in the UK research group and a Teaching Fellow at Royal Holloway, University of London. A selection from her poem series States of the Body Produced by Love features in The White Review No. 20.

THE WHITE REVIEW is an arts and literature quarterly magazine, with triannual print and monthly online editions. The magazine launched in February 2011 to provide ‘a space for a new generation to express itself unconstrained by form, subject or genre’, and publishes fiction, essays, interviews with writers and artists, poetry and series of artworks. 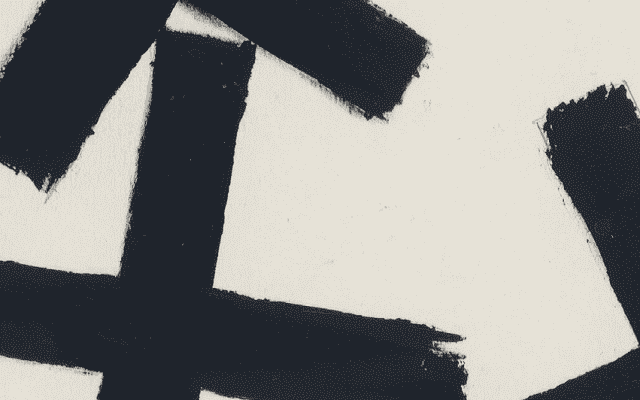