Artist Rie Nakajima presented a sound performance, titled Low, at the Serpentine Gallery, inspired by the exhibition by Alex Katz.

Rie Nakajima is a Japanese artist based in the UK. She has exhibited and performed all over the world, charming audiences with her inventive works of mechanical bricolage. In 2014 she received the Arts Foundation prize for Experimental Music. She co-curates the event series Sculpture with David Toop and has collaborated with Miki Yui, David Cunningham, Phill Niblock, Pierre Berthet and many others.

Saturdays Live are a series of talks and performances by artists, writers and other practitioners, inspired by or set in the context of the Serpentine’s exhibitions. 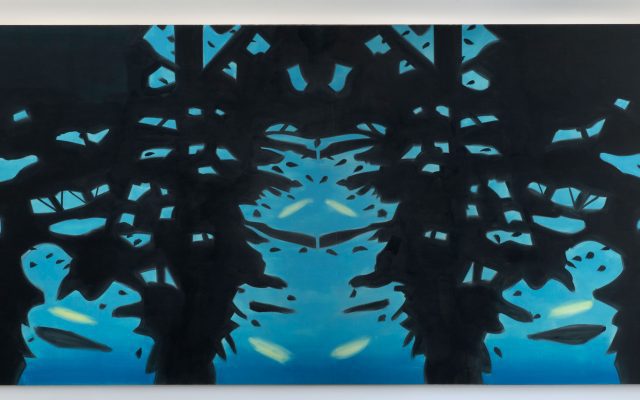