Endless Poetry (Poesia Sin Fin) portrays Jodorowsky’s young adulthood, set in the 1940s and 50s, in the electric capital city of Santiago. There, he decides to become a poet and is introduced, by destiny, into the foremost bohemian and artistic circle of the time. He meets Enrique Lihn, Stella Diaz Varín, Nicanor Parra and many others of the country’s young, promising and unknown artists who would later become the titans of Latin America’s literature. Endless Poetry (Poesia Sin Fin) is a tale of poetic experimentation; the story of a unique youth that lived as not many before them had dared: sensually, authentically, freely, madly.

Alejandro Jodorowsky is a playwright, director, producer, composer, actor, mime, comic book writer, tarot reader, historian, psychotherapist and scholar in comparative religion. Jodorowsky worked both in mainstream theatre and offbeat productions. With Surrealists Roland Topor and Fernando Arrabal, Jodorowsky created the “Panic Movement!” in 1955. From his practice as a tarot reader, his years working in the theatre and influenced by psychoanalysis, he has developed a mixture of psychotherapy and shamanism called psychomagic. His filmography includes El Topo (1970), The Holy Mountain (1973), Tusk (1979), Santa Sangre (1989), The Rainbow Thief (1990), and The Dance of Reality (2013). 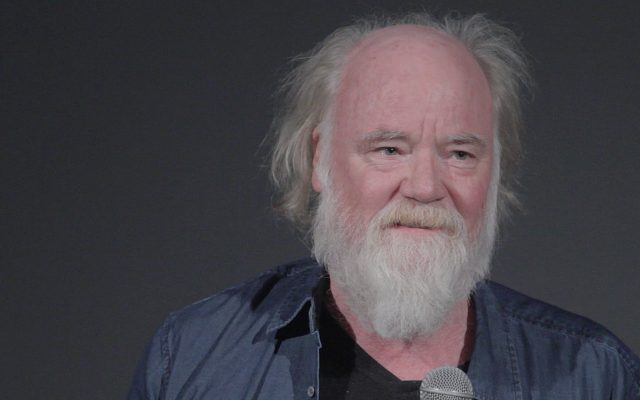 On the occasion of Lucy Raven’s solo exhibition at Serpentine Gallery, the artist has programmed a series of screenings in multiple locations bringing togethe...