Speak Back was a series of storytelling workshops and public performances that looked at media narratives of global conflict and migration, exploring how these narratives shape attitudes to people displaced by conflict.

Migration has high visibility in the media and in the associated public debate. Despite this, there are many aspects of migrant experience rarely narrated in the news. Speak Back focussed, in particular, on media narratives that shape attitudes that perceive immigrants or migrant bodies as somehow ‘illegal’.

The project brings together academic researchers, Implicated Theatre and artists, alongside migrant rights organisations in Birmingham, Nottingham and London, to reflect on and critique concepts of citizenship and non-citizenship, seeking ways to transform attitudes and actions.

Based on the lived experiences of members of Implicated Theatre, the Women’s Cultural Forum and Birmingham Asylum and Refugee Association, a series of public performances challenged the news headlines, media narratives and their ‘facts’ on immigration. They offered viewpoints and stories showing seldom-seen or heard realities of immigration and its control, presenting migration with a complexity that often has no place in the media agenda.

Speak Back was part of a wider research project, Conflict, Memory and Displacement, led by researchers from University of East London, Birmingham City University and Nottingham with partners in Italy at the University of Bologna. 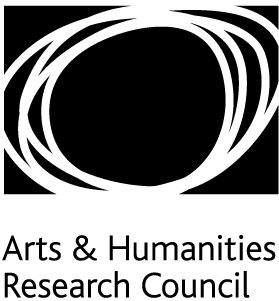