tarax’sup? is a collaborative project between Sophia Al-Maria, Tosh Basco, Kelsey Lu and many more to come. Launching on the Winter Solstice, 21 December 2020, tarax’sup? is a gift from them to you, and especially for queer kin everywhere. Visit tarax.live to receive your gift from the artists or listen via the Serpentine Podcast.

tarax’sup? is a short meditative audio exercise inspired by the common dandelion (taraxacum officinale) written and performed by Sophia Al-Maria, with a musical score by Kelsey Lu and cover artwork by Tosh Basco (boychild) that has been developed collaboratively throughout late 2020.

The work takes the image of the dandelion at its centre to explore the ‘seeding’ of ideas, kinship, our connection to nature and abolitionist thinking through breathwork, deep listening and the principles of guided meditation imagery. tarax’sup? can be used at home as a means to access a different kind of space, and can also be used in different environments such as on a daily walk as a way to connect to your surroundings.

tarax’sup? is a moment of first seeding, a prelude to Sophia Al-Maria’s ongoing project with the Serpentine, Taraxos, which ruminates on the dandelion.

Recorded by Thibault Verdron in Arles, France with a special thanks to LUMA Foundation. Mastered by Heba Kadry.

tarax’sup? is dedicated to the memory of Rainbow, canine companion of artist Precious Okoyomon.

Sophia Al-Maria is a Qatari-American artist who lives in London. ​Though her work spans many disciplines ​including drawing,​ film ​and screenwriting for TV​, ​it is united by a preoccupation with the power of storytelling and myth, ​and in particular ​with imagining revisionist histories and alternative futures. Her work has been exhibited and published internationally and collaboration remains a fundamental principle of her expansive practice. Sophia was the co-curator of the Serpentine Miracle Marathon in 2016, participated in the 2014 Extinction and 2015 Transformation Marathons and her films have been screened widely at Serpentine Cinemas and symposia, most recently as part of the General Ecology programme.

Tosh Basco is an American artist, performer and photographer, also known as ‘boychild.’ Her practice is rooted in collaboration, maintaining improvisation as a mode of survival and world-building. She often works in movement and dance as a way to expand the limits of language, exploring the thresholds where becoming meets representation.

Kelsey Lu is a classically trained cellist and polymuse from Charlotte, North Carolina currently based in London. Lu’s artistic practice channels intersections between visual arts, performance, healing activism and music. In addition to their solo work, they find collaborations to be fundamental in the expansion of their practice which has brought them to intertwine with artists across a wide array of disciplines from within music, film, fashion and the fine arts. 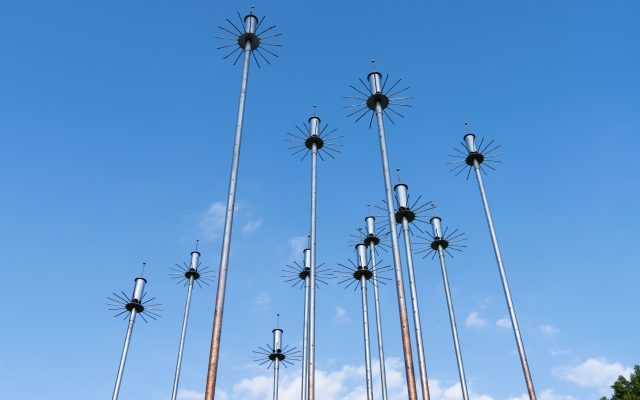 A new sculpture by Sophia Al-Maria, 'taraxos' is a model for understanding and listening to the world. 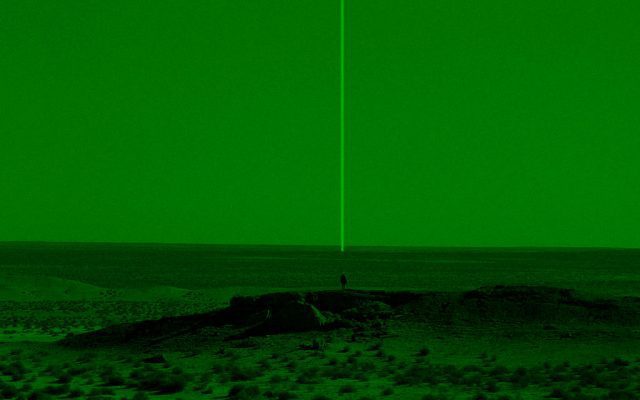 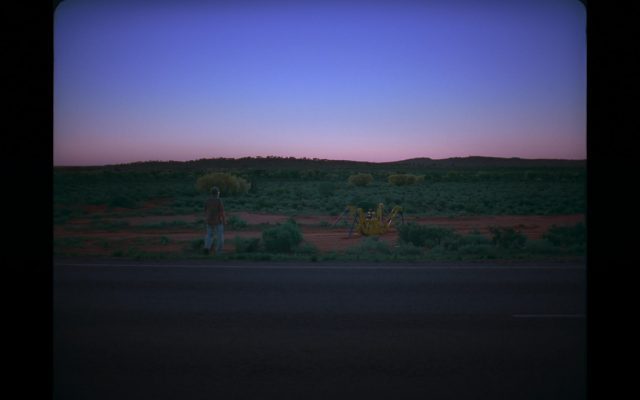 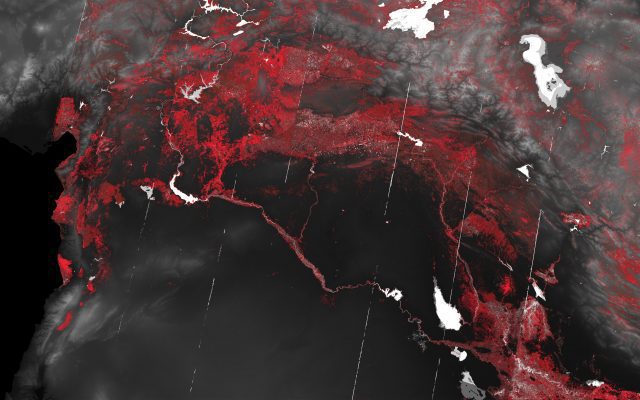 Addressing the cultural, political and physical shifts, asking how significant change can be achieved today. 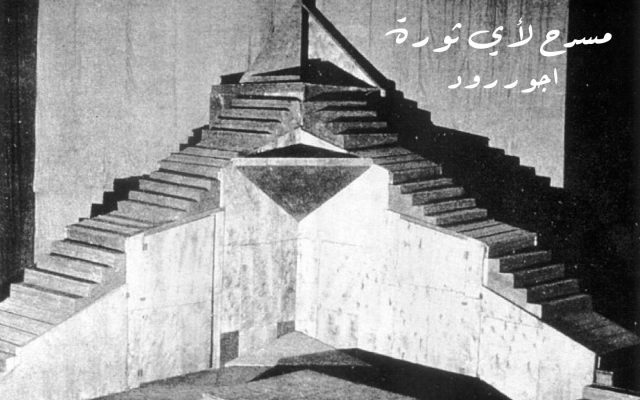 A Stage for Any Revolution

An open modular ‘stage’ by artist Alia Farid, re-envisaged for Edgware Road was used by the public in different ways. 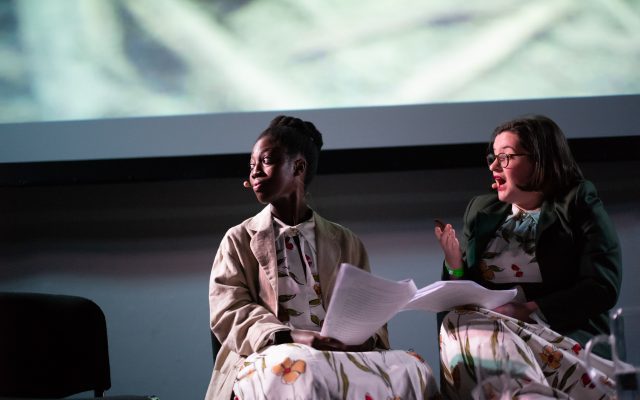