The Serpentine exhibition included a number of new photographs and a film by Thomas Demand, as well as a selection of seminal works for which the artist has achieved international acclaim over the last decade.

Demand is best known for his unique approach to photography. He makes images of rooms and other spaces that initially look real but are, in fact, photographs of three-dimensional models, mostly life-sized, painstakingly constructed entirely from coloured paper and cardboard.

At first sight, the subjects represented in Demand’s photographs seem commonplace and familiar, but often they relate to scenes of cultural or political relevance, which have come to our attention through the mass media. They range from the archives of German filmmaker and National Socialist propagandist Leni Riefenstahl, to the kitchen in Saddam Hussein’s hideaway in Tikrit, Iraq.

Close inspection of Demand’s life-like images reveal a lack of detail and, as a result, the artifice of his scenes become apparent. His art reconsiders the traditional notion of photography as a faithful record of reality, highlighting the evasiveness of the medium in a world that is saturated with manipulated or mediated images.

The Serpentine exhibition included a number of new photographs and a film, as well as a selection of seminal works for which he has achieved international acclaim over the last decade. The works were set in a specially designed environment, in response to the gallery’s domestic peculiarity, having originally been designed as a tea pavilion. Each of the four areas in the Gallery was covered in different wallpapers, which Demand designed and produced in collaboration with a wallpaper manufacturer that continues to print traditional designs by 19th century craftsman William Morris. 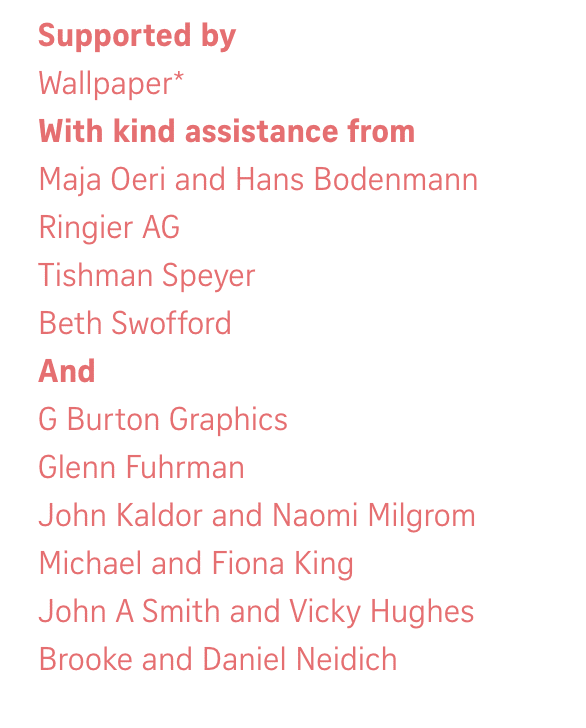