The Store X, Young Turks and Serpentine Galleries presented the UK premiere of Kamasi Washington’s new short film As Told To G/D Thyself at The Store X, 180 The Strand, London.

As Told To G/D Thyself, which premiered at the 2019 Sundance Film Festival in January, was directed by the Ummah Chroma, a collective made up of renowned filmmakers and artists Bradford Young (Selma, Arrival, Solo: A Star Wars Story), Terence Nance (Random Acts of Flyness), Jenn Nkiru (The Carters’ Apeshit), Marc Thomas (Michael & Javier) and Washington himself.

Shot in Baltimore, As Told To G/D Thyself is a cosmic journey of sacred youth, during which pain, pleasure and sublimation are non-negotiable. It is inspired by and features music from Heaven and Earth, an album comprised of two halves that finds Washington confronting quotidian realities with cosmic themes. A further investigation of Washington’s world-building ideas, the record explores his reckoning with current global chaos and his vision for the future. 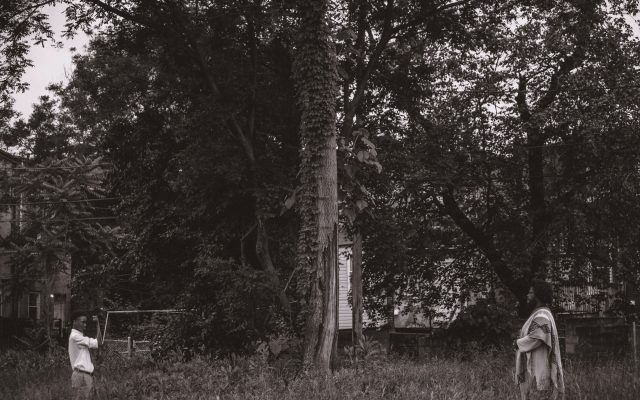 As Told To G/D Thyself: Kamasi Washington in conversation with Hans Ulrich Obrist

For the UK premiere of his new film, Kamasi Washington was in conversation with Hans Ulrich Obrist. 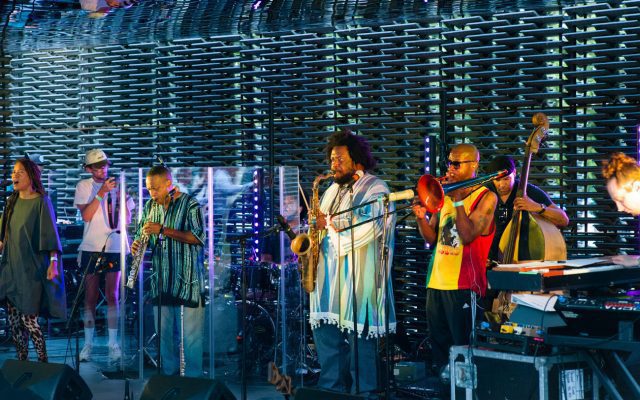 Celebrated saxophonist, composer and producer Kamasi Washington and his band came together for a dynamic, improvisational performance.