This evening comprised of readings and performances inside Sondra Perry’s exhibition – Typhoon coming on – at the Serpentine North Gallery.

Justin Allen is a writer and performer based in New York City. He has written for Mosaic Literary Magazine, Lambda Literary, ARTS.BLACK and the Leslie-Lohman Museum’s journal The Archive, among others. He has read or performed his work at The Poetry Project, Artists Space and Kampnagel in Hamburg, Germany.

Sable Elyse Smith is an interdisciplinary artist, writer, and educator based in New York. Her practice considers memory and trauma while enacting an undoing of language. Her work has been featured at the New Museum, The Studio Museum in Harlem, Queens Museum and Atlanta Contemporary. Smith has received awards from Creative Capital, Fine Arts Work Center, Skowhegan School of Painting and Sculpture, Rema Hort Mann Foundation and she is a 2018 Artist-in-Residence at the Studio Museum in Harlem.

Diamond Stingily is a poet and artist from Chicago, Illinois, based in Brooklyn, New York. Stingily has exhibited at numerous galleries and museums, including Ramiken Crucible, Queer Thoughts, The Foire Internationale d’Art Contemporain (FIAC) at the Grand Palais, MOCAD Detroit and at the New Museum twice for their 40th anniversary show, Trigger, and their triennial in New York. Stingily is a published author and holds a podcast-style radio show called The Diamond Stingily Show. 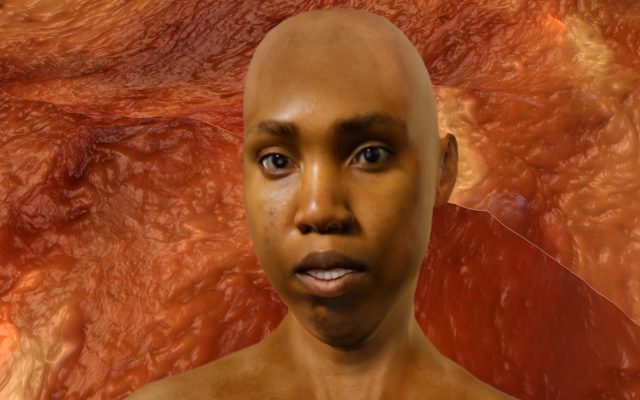