Acclaimed as one of the most exciting artists to emerge from the Middle East in recent years, Shawky’s exhibition featured the worldwide premiere of the artist’s film Al Araba Al Madfuna II (2013). His films, installations and performances explore history, culture and the effect of globalisation on contemporary societies through fact and fiction.

In addition to Shawky’s new film, the Serpentine exhibition included the two films that comprise his Cabaret Crusades series: The Horror Show File (2010) and The Path to Cairo (2012). In these films, Shawky uses marionettes to enact key events that occurred during the Crusades. Exploring the notion that there is no single historical truth, Shawky re-tells the crusades from the Middle Eastern perspective, using classical Arabic, the language spoken in news bulletins and in the Quran, to frame his narrative with a voice of authority.

Alongside the three films, Wael Shawky showcased a selection of flags and drawings, many of them new works, and presented a display of ceramic marionettes made by the artist, which feature in his film The Path to Cairo.

Jake and Dinos Chapman: Come and See ran concurrently at the Serpentine North Gallery. Shawky’s and the Chapmans’s work is linked by their employment of models and marionettes to re-cast myths, stories and historical events.

In addition to his work as an artist, Wael Shawky runs MASS Alexandria, the first independent studio study programme for young artists in Alexandria, Egypt. Shawky has held solo shows internationally, including at Kunst-Werke Institute, Germany (2012), Nottingham Contemporary, UK (2011) and the Walker Art Gallery, UK (2011); and has presented work at dOCUMENTA 13 (2012).

Alongside the exhibition, Serpentine Cinema partnered with MUBI, the online cinemathèque, to present a season of films from Egypt. The programme, selected with the artist, showed the breadth of Shawky’s practice with some recent and rarely seen work, together with pioneering feature films from Egypt that the artist nominated as inspirations. Participants and filmmakers included: Wael Shawky, Emad Maher, Youssef Chahine, Islam Kamal, Mark Lotfy among others. The films shown were: Al Aqsa Park (2006, Wael Shawky), Larvae Channel 2 (2009, Wael Shawky), Local Copy (2010, Islam Kamal), TV Juice (Islam Kamal), and Sechoire (2010), About My Body (2013), The Story of the Man Named Successful (2011) and The Story of the Egyptian Revolution Leader Named “The Twitter Man” (2012) (all Mark Lotfy). 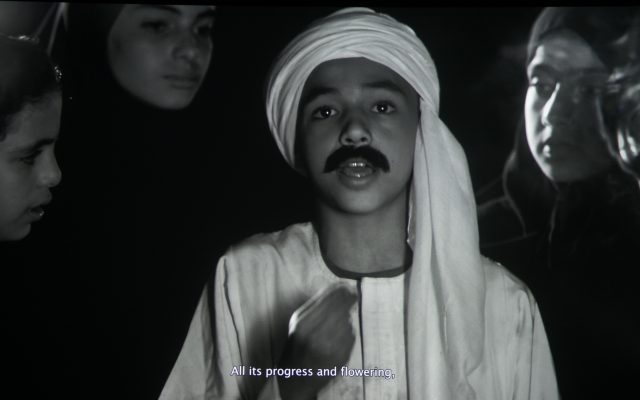 Saturday Seminars focused on retelling, a key theme in both Wael Shawky's and the Chapman Brothers' exhibitions. 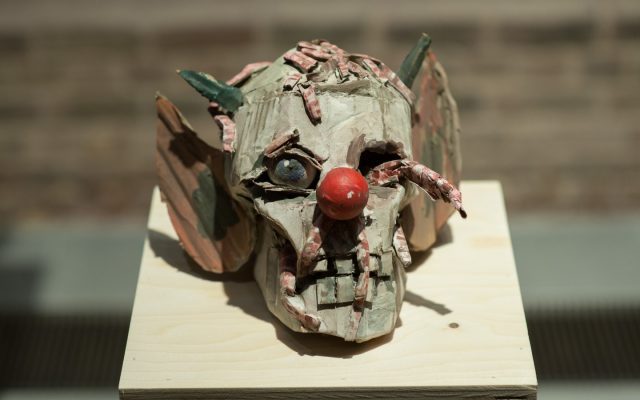 Morality, the history of art and consumer culture loomed large in Jake and Dinos Chapman's show 'Come and See'.