Exploring the relation between AI and art

These works ... are an early alarm system for the developments ahead of us.

In the Introduction to the second edition of his book Understanding Media, Marshall McLuhan noted the ability of art to “anticipate future social and technological developments.” Art is “an early alarm system,” pointing us to new developments in times ahead and allowing us “to prepare to cope with them. . . .Art as a radar environment takes on the function of indispensable perceptual training. . . .”

In 1964, when McLuhan’s book was first published, the artist Nam June Paik was just building his Robot K-456 to experiment with the technologies that subsequently would start to influence society. He had worked with television earlier, challenging its usual passive consuming by the viewer, and later made art with global live-satellite broadcasts, using the new media less for entertainment than to point us to their poetic and intercultural capacities (which are still mostly unused today). The Paiks of our time, of course, are now working with the Internet, digital images, and artificial intelligence. Their works and thoughts again are an early alarm system for the developments ahead of us.

The deep connections between science and art had already been noted by the late Heinz von Foerster. Introduced to me by my friend, the artist Maria Lassnig, he was one of the architects of cybernetics. He worked with Norbert Wiener from the mid-1940s and in the 1960s founded the field of second-order cybernetics, in which the observer is understood as part of the system itself and not an external entity. I knew von Foerster well, and in one of our many conversations, he offered his views on the relation between art and science:

I’ve always perceived art and science as complementary fields. One shouldn’t forget that a scientist is in some respects also an artist. He invents a new technique and he describes it. He uses language like a poet, or the author of a detective novel, and describes his findings. In my view, a scientist must work in an artistic way if he wants to communicate his research. He obviously wants to communicate and talk to others. A scientist invents new objects, and the question is, how to describe them. In all of these aspects, science is not very different from art.

Today, where algorithms of AI are applied in daily tasks, one can ask how the human factor is included in these kinds of processes and what role creativity and art could play in relation to them. There are thus different levels to think about when exploring the relation between AI and art.

These works ... are an early alarm system for the developments ahead of us. 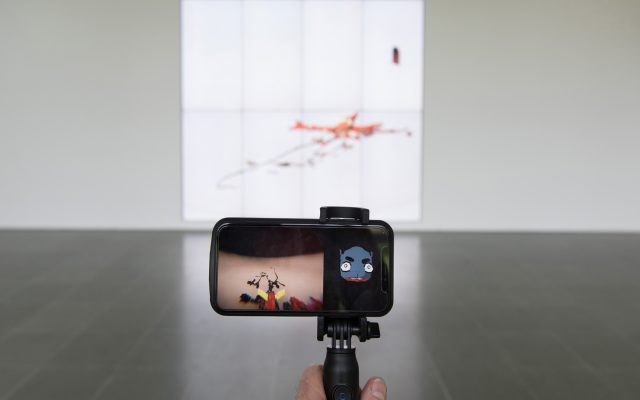 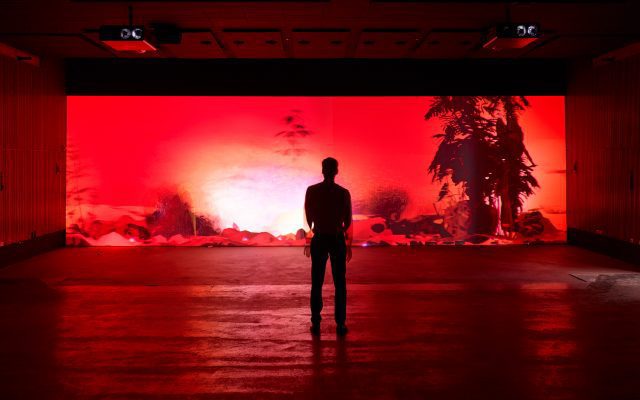