Featuring Ming Smith, Frida Orupabo and Missylanyus, the Serpentine presented the work of the acclaimed US filmmaker, cinematographer and artist Arthur Jafa.

Across three decades, Jafa has developed a dynamic, multidisciplinary practice, ranging from films and installations to lecture-performances and happenings that tackle, challenge and question prevailing cultural assumptions about identity and race.

Jafa’s work is driven by a recurrent question: how might one identify and develop a specifically Black visual aesthetics equal to the ‘power, beauty and alienation’ of Black music in US culture?

This exhibition, titled A Series of Utterly Improbable, Yet Extraordinary Renditions, took the form of a site-specific installation at the Serpentine Sackler Gallery in which Jafa transformed the space with a series of new assemblages that encompassed film, photography and found footage. The title of the exhibition related to the sense of absence that Jafa observes as haunting Black life. The word ‘rendition’ refers to the artist’s interpretation of the aesthetics associated with Black being, which are historically-inscribed in images, objects and artefacts. By re-performing these narratives in the present, Jafa imagined and constructed new possibilities for making them visible. In addition to his exhibition at the North Gallery, Jafa also devised a new, site-specific event as part of the 2017 Park Nights series, which took place in the Serpentine Pavilion, designed by Francis Kéré.

Jafa creates work that approximates the radical alienation of Black life in the West while seeking to make visible or emancipate the power embedded in modes of African expression. With reference points ranging from Fang sculpture to Mississippi juke joints, Duchamp’s urinal to jazz, he is a filmmaker with a unique understanding of how to cut and juxtapose a sequence to draw out maximum visceral effect. Jafa works from a set of source books of images he has been assembling since the 1980s and this ongoing archive has proved an enduring resource for works such as the Picture Books, the new films premiering in this exhibition and Love is the Message, The Message is Death (2016), which was shown at Gavin Brown’s enterprise, New York and at MOCA, Los Angeles (2017).

Originally trained as an architect, Jafa made his cinematic debut as Director of Photography for Julie Dash’s 1991 film Daughters of the Dust, for which he won best cinematography at the Sundance Film Festival. As part of the BFI’s season Unbound: Visions of the Black Feminine, a new restoration of Daughters of the Dust was released at selected cinemas across the UK on Friday 2 June to mark the film’s 25th anniversary – see the BFI website for more information.

Jafa has also collaborated with directors ranging from Spike Lee (Crooklyn, 1994) to John Akomfrah (Seven Songs for Malcolm X, 1993), and artists including Kara Walker and Fred Moten. He has also been recognised for his work on the Solange Knowles videos, Don’t Touch My Hair and Cranes in the Sky (2016). Explaining his favourite medium, Jafa has said: “Film is one of the few things, particularly in the theatrical context, that takes up as much space as architecture but like music is fundamentally immaterial.”

A Series of Utterly Improbable, Yet Extraordinary Renditions transformed the Serpentine Sackler Gallery into an immersive assemblage of still and moving images. The exhibition also included the work of three additional voices: the photographer Ming Smith, @nemiepeba, the Instagram feed of artist Frida Orupabo – and content from the YouTube channel of Missylanyus. Together, these three ‘platforms’ or ‘guests’ were integral to Jafa’s presentation throughout the Gallery, and acknowledged the influence of others’ work within his own practice. 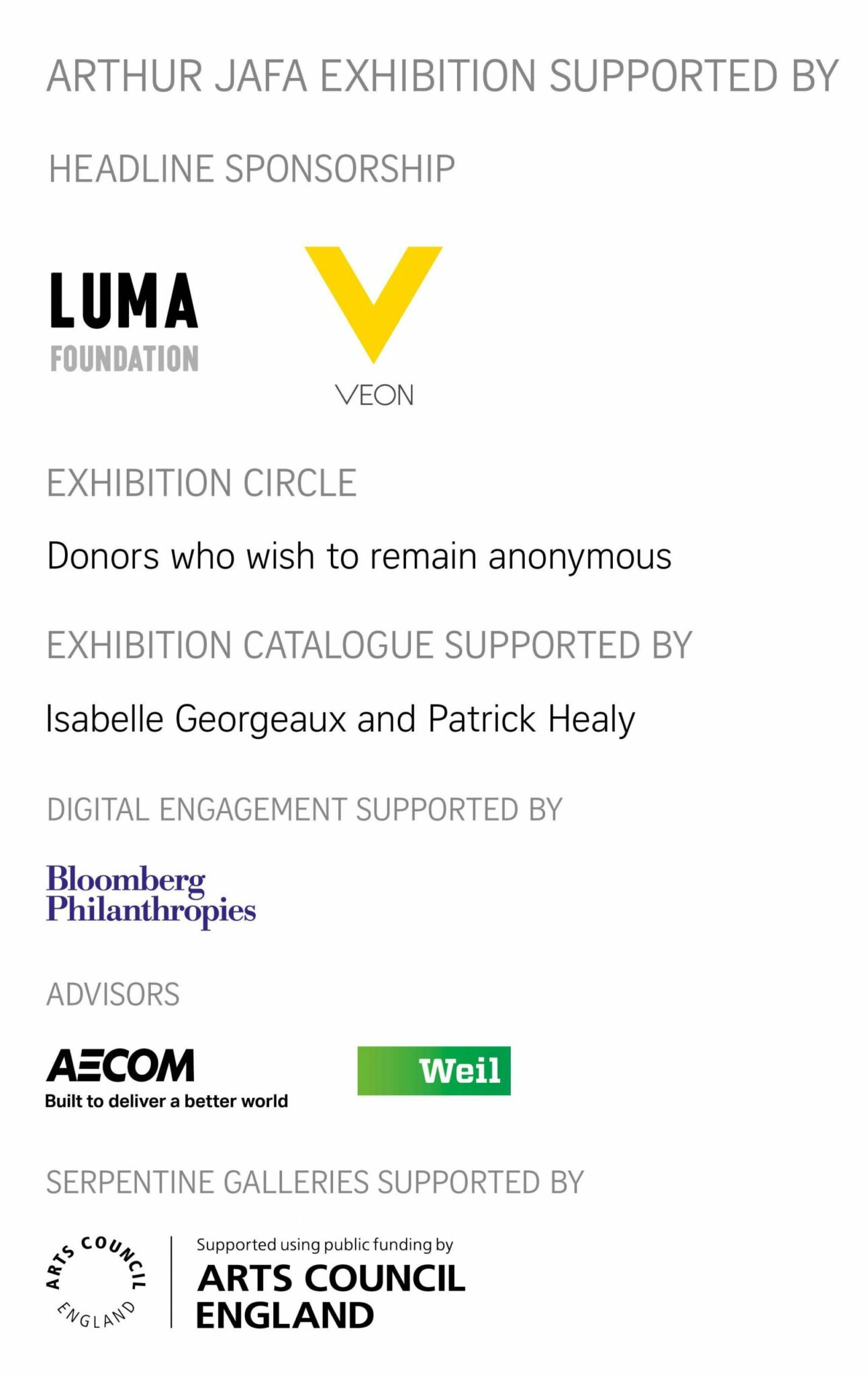 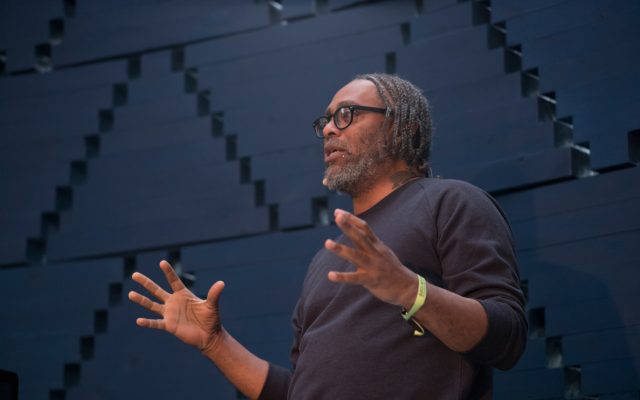 Cinematographer and artist Arthur Jafa hosted an evening in response to his summer exhibition at the Serpentine. 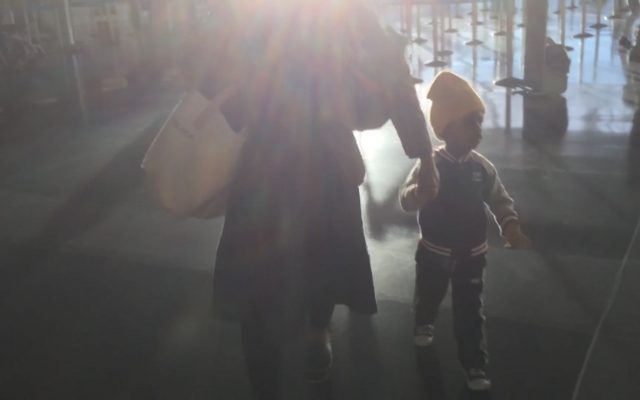 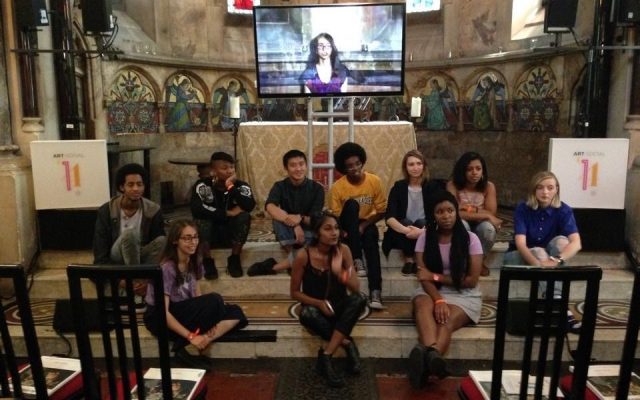 Cracks in the Curriculum: Countless Ways of Knowing

Educators came together to think about how to open up conversations about race and racism in the classroom. 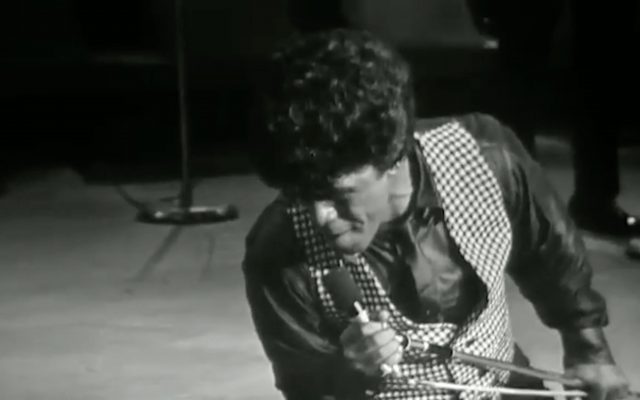 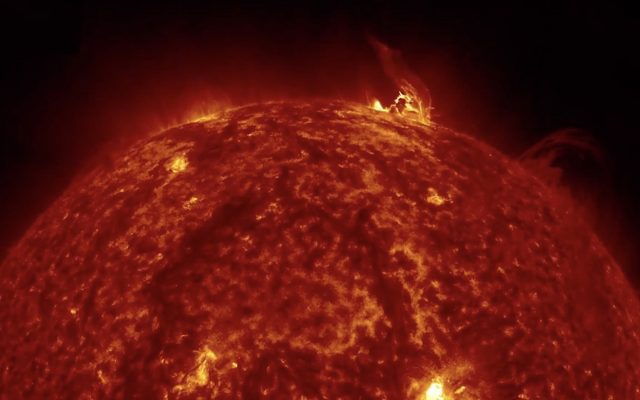 Artist and filmmaker Arthur Jafa exhibited Love is the Message, the Message is Death at Store Studios.