Cao Fei is a multi-media artist and filmmaker based in Beijing. Video, digital media, photography and objects all play a role in the artist’s engagement with an age of rapid technological development.

This exhibition brought together new and existing works in an immersive, site-specific installation, expanding the themes of automation, virtuality and technology that Cao Fei continuously draws upon.

Cao Fei‘s work is underpinned by an ongoing exploration of virtuality, how it has radically altered our perception of self and changed the way we understand reality. This slippage between the physical and the virtual is always present in her work; from the utopic and dystopic potentials of our modern-day cities, the escapism of users via the virtual platform, Second Life, to the alienating effects of mechanised labour in China, Cao Fei often addresses these far-reaching topics through deadpan humour and the creation of surreal encounters. Although each of Cao Fei‘s worlds appear to teeter on the edge of apocalyptic uncertainty, her characters navigate these complex and chaotic realities with vigour and agency, harnessing the unique possibilities of technology in order to shape a collective future.

This project at the Serpentine Galleries was Cao Fei’s first large-scale institutional solo exhibition in the UK, and was the third time that she has participated in the Galleries’ artistic programme: firstly, as part of ‘China Power Station: Part 1’, an offsite Serpentine exhibition at Battersea Power Station in 2006, where the artist presented her film, Whose Utopia?, and then in 2008, with the installation of RMB City in the Gallery’s entrance space, where visitors could access a fictional city constructed in the online virtual world of Second Life.

Blueprints originally included the world premiere of the virtual reality work The Eternal Wave, produced in collaboration with Acute Art. This site-specific installation brought together collected archival material and furniture based on elements of Cao Fei’s Beijing studio; and her latest film, Nova. In response to the global COVID-19 pandemic, Acute Art developed an augmented reality version of the kitchen space in which The Eternal Wave begins. This new artwork, visible through visitors’ smartphones, represents the second chapter in Cao Fei‘s recent exploration of virtual possibilities. These three interconnected works mark the culmination of Cao Fei’s extensive research in Beijing over the last five years, examining the social history and urban transformation of the city’s Jiuxianqiao (‘Hong Xia’) district where she lives and works. This new body of work is presented within an installation that brings together a selection of the artist’s previous film works to expand the themes of automation, virtuality and technology, giving visitors an introduction to her wider practice.

The earliest work in the exhibition, Whose Utopia? (2006), was paired with her recent film, Asia One (2018) in an installation that considered the significance of automation on the human body and its labouring self, whilst the 2014 work, La Town, presents a post-apocalyptic cityscape pictured through a cinematic stop-motion animation. Together, these works further the layering of virtual, physical and cinematic spaces that were encountered in the first part of the exhibition, leading visitors through alternative realities and multiple frames of experience.

Unless otherwise stated all works are courtesy the artist, Vitamin Creative Space and Sprüth Magers.

Born in 1978 in Guangzhou, Cao Fei is one of the most innovative young Chinese artists to have emerged on the international scene. Currently living in Beijing, she mixes social commentary, popular aesthetics, references to Surrealism, and documentary conventions in her films and installations. Her works reflect on the rapid and chaotic changes that are occurring in Chinese society today.

She was a nominee for the Future Generation Art Prize 2010 and the finalist of Hugo Boss Prize 2010. She received the Chinese Contemporary Art Award (CCAA) Best Young Artist Award in 2006 and Best Artist Award in 2016. She was also the recipient of Piedra de Sal Award at Cuenca Biennale in 2016. 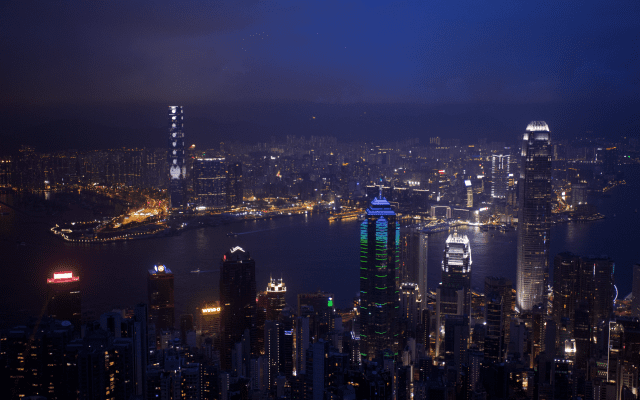 An online exhibition of moving image work in collaboration with NOWNESS. 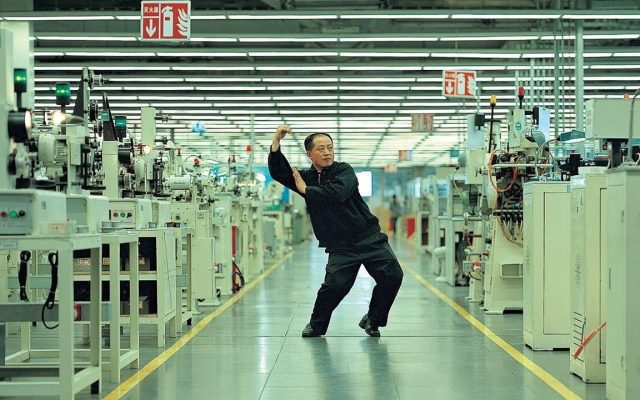 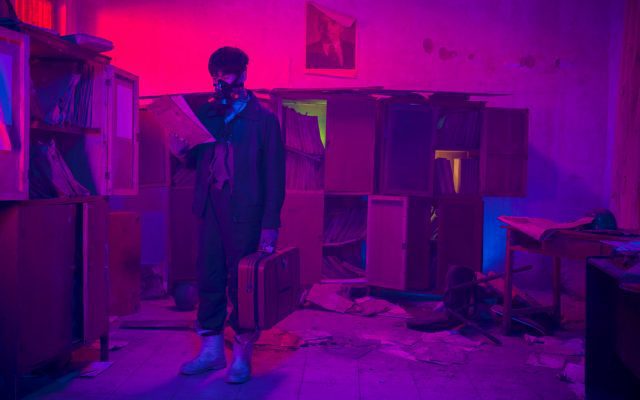 Shifting between past, present and future narratives, 'Nova' takes us on a journey beyond chronological time. 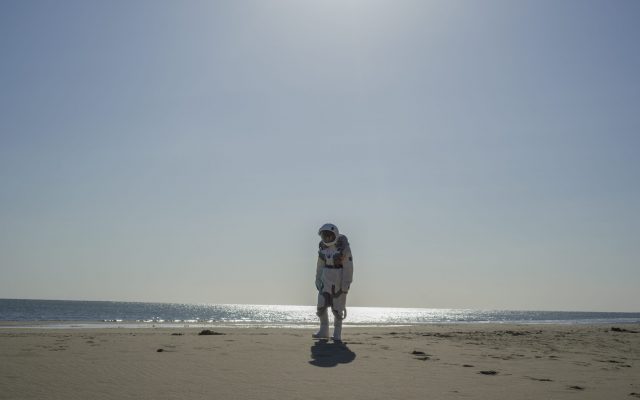 In Conversation: Changing Realities and Speculative Fictions in the work of Cao Fei