This public gathering brings together interdisciplinary artists, campaigners and thinkers to address questions of environmental justice and the role of culture in creating it.

Conversations led by the University of Exeter’s Global Systems Institute and the International Centre for Climate Change and Development will speak to the role of new frameworks for climate finance in imagining new futures, whilst those led by Lewisham Refugee and Migrant Network will draw out connections between climate displacement on a global scale and racial inequity within the context of contemporary Britain.

The programme also features a tapestry of creative interventions across forms including music, movement and performance-lecture. These point to the crucial role of the artist, in an era of ecological crisis and imbalance, of embodying alternative ways of knowing and intuiting new pathways towards equilibrium.

Listening Session: Canary, Why Are We in the Coal Mine…? A new sound piece and performance by Love Ssega for Black Chapel

On the Sun & Sea partnership and University of Exeter’s Arts & Culture: Kris Nelson and Sarah Campbell

Introduction to Serpentine’s long-term project of environmental campaigns, Back to Earth: Rebecca Lewin

Performance: SERAFINE1369, It is impossible to say everything here so I leave you with this

Reading and conversation: Ayana Lloyd Banwo, When We Were Birds followed by a conversation with Tamar Clarke-Brown

Performance-lecture: Kiluanji Kia Henda, Something Happened On the Way to Heaven 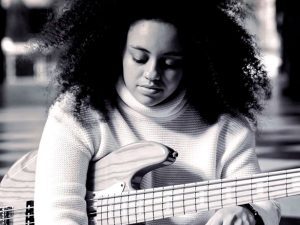 Isobella is a bassist, vocalist and composer from London. She grew up in Barbados where she soaked up the rich musical culture. Isobella returned to London in January 2018 and has since played bass with Sinead Harnett, Tom Misch, Steamdown and Sampa The Great. The Rotosound, Boss and Sire artist toured around Asia, Europe and Africa playing festivals and headline shows.

Isobella’s debut EP, Dancin’ Garuda, was released in May 2021. 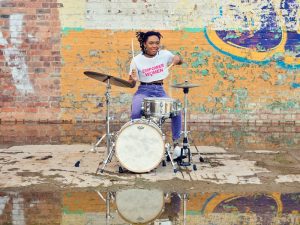 Romarna’s musical storytelling begins with the drums. The nomadic spirit of this exciting drummer, producer and composer lives in her jazz and hip hop-infused music. Her irrepressible energy can be heard on Inherently Political, a super-charged sonic assault on racism that immediately won favour with Anne Frankenstein, Jazz FM’s Tony Minvielle and had her crowned by Jamz Supernova as New Name of the Week.

Her independently released kaleidoscopic debut 25 Songs For My 25th Birthday features Soweto Kinch, Tomeka Reid, Sumi Tonooka and Lady Sanity and takes us deeper into her world of resonant frequencies and conscious vibrations.

Having honed her craft with Berklee College of Music, Tomorrow’s Warriors and the Notebenders, Romarna stands on the shoulders of giants and is drawing inspiration from the view as she beats a path forward that is very much her own. 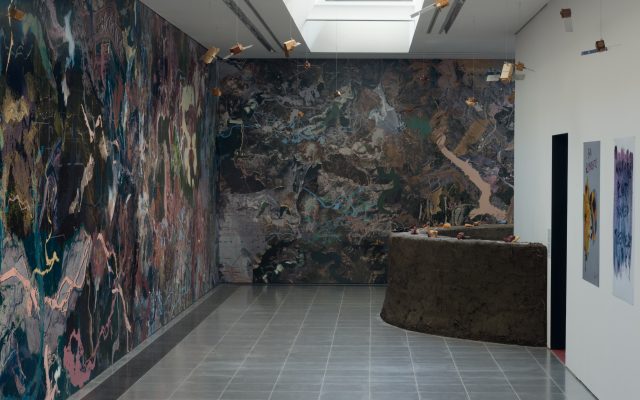 Back to Earth includes artists whose work reminds us of the fragility of the earth immediately beneath our feet, and the planet we depend on. 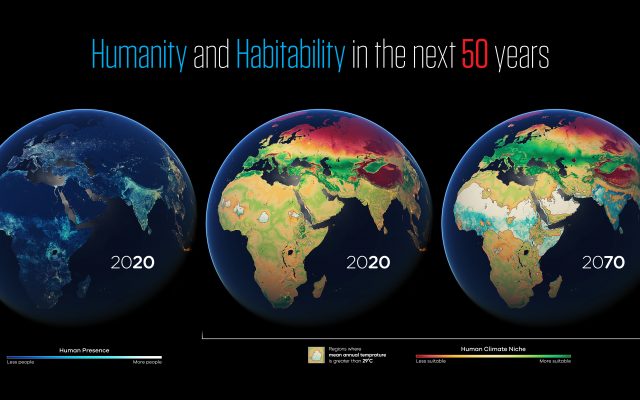 A monthly webinar series hosted by the Global Systems Institute, University of Exeter in partnership with Serpentine, part of Back to Earth 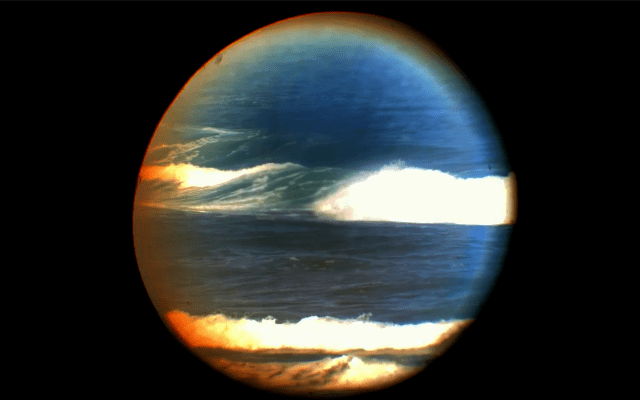 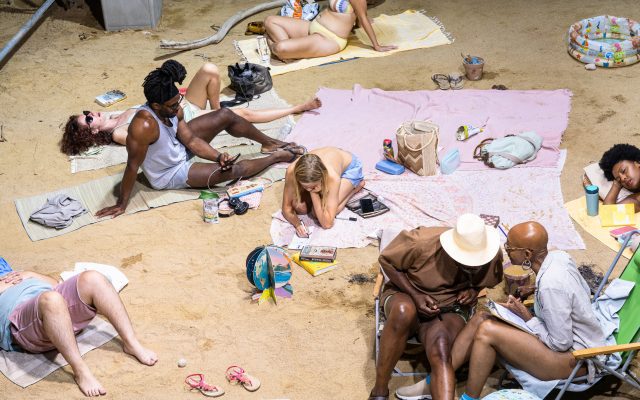 The UK premiere of the Golden-Lion winning beach opera Sun & Sea, presented by Serpentine, LIFT and We Are Lewisham 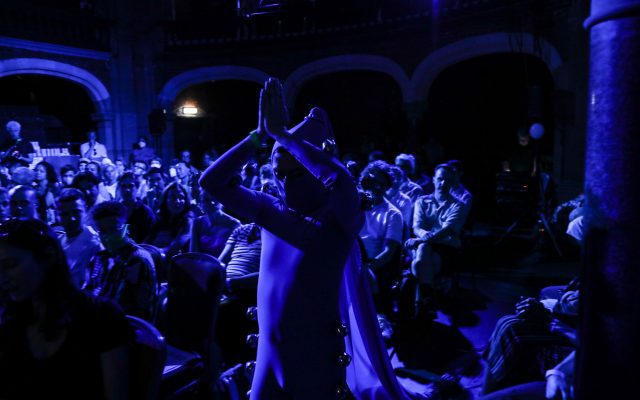 A Back to Earth LIVE programme exploring transformation, queerness, the wild, the natural and the unnatural, decolonial, Indigenous and submerged perspectives. 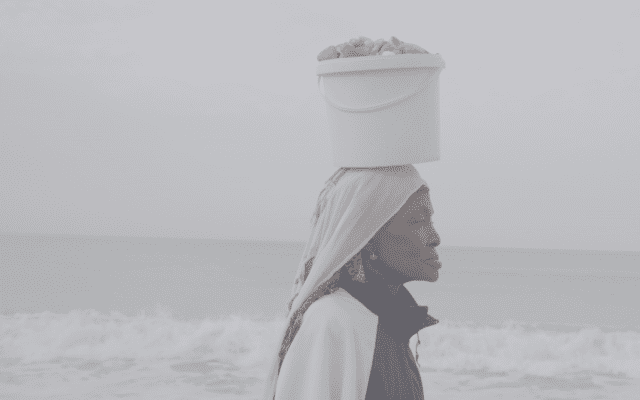 Manthia Diawara, A Letter from Yene

A changing coastline, a deprived sea, disappearing rituals and new professions emerging out of the climate emergency form the landscape of Manthia Diawara’s n...