A Back to Earth LIVE programme exploring transformation, queerness, the wild, the natural and the unnatural, as well as, decolonial, Indigenous and submerged perspectives.

Presented in collaboration with Stone Nest and Queercircle.

Stone Nest is an arts organisation and performance venue in the heart of London’s West End, bringing exceptional and experimental art to a wide audience. A hidden gem nestled amidst the bright lights of theatreland, it offers a platform for bold, visionary artists and a space where audiences can encounter an eclectic programme of contemporary performance.

QUEERCIRCLE is an LGBTQ+ led charity working at the intersection of arts, culture and social action. Through their holistic, community informed programmes, QUEERCIRCLE seeks to develop an ecology of artists, curators, writers, thinkers, community organisers, grassroots organisations and charities who collectively work together to strengthen links between arts, culture, health and wellbeing.

Bones Tan Jones presents an operatic performance inspired by Glaucus atlanticus, the hermaphroditic blue sea dragons that float on oceanic currents, and their changing lives in the face of rising sea temperatures.

Ashley Joiner, Founder of Queercircle, in conversation with Kostas Stasinopoulos

Juan Fransciso Salazar presents his film Nightfall on Gaia, a speculative documentary that depicts the lives and visions of human communities living transiently in the Antarctic Peninsula. Grounded in the artist’s ethnographic fieldwork conducted in Antarctica between 2011 and 2014, the film is an experimental meditation on the future of the Antarctic as a newly extreme frontier for human habitation. As such, it exposes the complexities of a fragile planet at the verge of ecological collapse, our relationship to the ice and the uncertain future of the region.

Artist Seba Calfuqueo approaches the vision and sound of a waterfall through the body in a newly commissioned performance. Using kaskawillas, a Mapuche instrument made of bronze, Calfuqueo imitates the sound of falling water. The performance draws on the Mapuche story of Copihue and Llancalahuen, two native plants that grew intertwined near humid areas of the forest. Narrated as incarnations of Mapuche bodies killed by the colonial process, these plants embody a resistance. Flowing like waterfalls approaches the power of water’s fluidity as a means to explore the body, gender, sexuality, and the relationship of water with life, forests and ecosystems.

Jack Halberstam presents Unworldling, a talk that looks at experiments in art, literature and architecture that try to unbuild and bewilder rather than develop and enlighten. Unworldling explores a different language for engaging with nature – one that recognises how that which is wild escapes from human desires to classify and contain. The wild, almost by definition, is what lies beyond, outside and around the human. It cannot become part of the human nor can it be captured by the human but it can be registered as present through a series of aesthetic, political and scientific gestures that confirm its presence. Wildness, in this talk, and by extension, nature, inheres to entropy, gravity, the random, the accidental, the unpredictable, the violent, and the uncertain.

Screening of Acid Plumbing, a film by Xavi Aguirre and P. Staff

Artist Adham Faramawy presents Daughters of the River, a new performance that  incorporates dance, sound and spoken word. Drawing on history, mythology and fiction, Faramawy tells stories of the romances and toxicities of rivers and waterways. 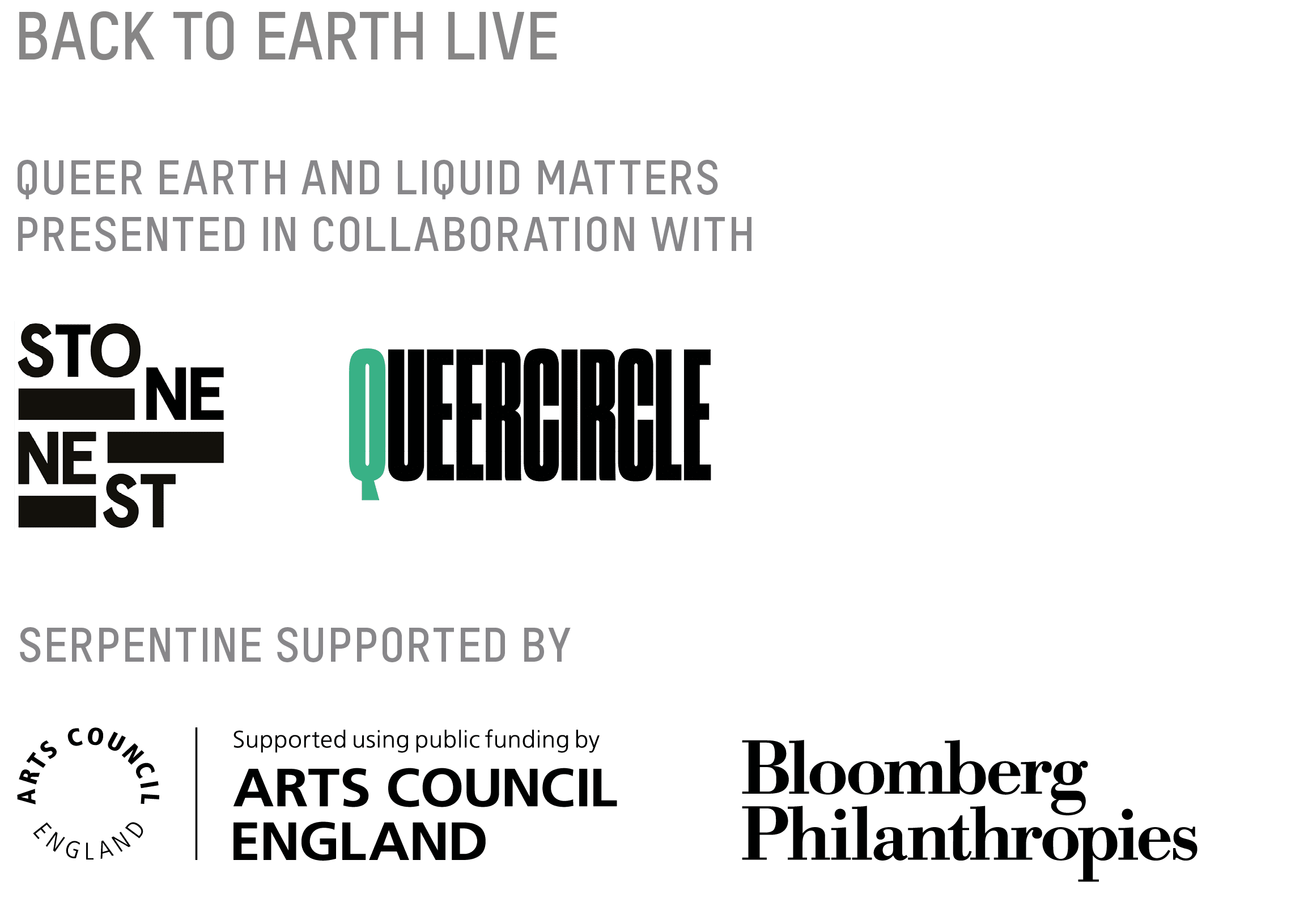