An Evening with Faith Ringgold

Pioneering artist, activist, educator and author Faith Ringgold is in conversation with Hans Ulrich Obrist, Artistic Director, Serpentine Galleries, on the opening day of her first solo exhibition in a European public institution. For more than five decades, Ringgold has consistently challenged perceptions of African American identity and gender inequality through the lenses of the feminist and the civil rights movements. As cultural assumptions and prejudices persist, her work retains its contemporary resonance.

Faith Ringgold (b. 1930, Harlem, New York) is an artist, teacher, lecturer and author of numerous award-winning children’s books. Ringgold received her BS and MA degrees in visual art from City College of New York in 1955 and 1959. Professor Emeritus of Art at the University of California in San Diego, Ringgold has received 23 Honorary Doctor of Fine Arts degrees. She is the recipient of more than 80 awards and honours including the John Simon Guggenheim Memorial Foundation Fellowship; The American Academy of Arts and Letters Award and recently the Medal of Honour for Fine Arts from the National Arts Club. In 2017, Ringgold was elected as a member into the American Academy of Arts and Sciences in Boston. 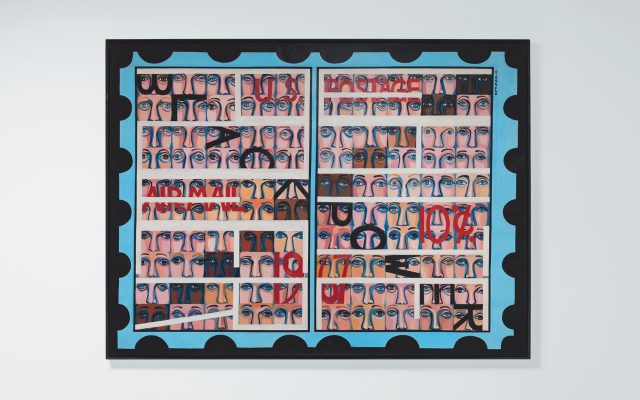 The ground-breaking work of Faith Ringgold was celebrated in this exhibition, her first in a European institution.