On the weekend of 18–19 October 2014 – during the Frieze Art Fair – Serpentine Galleries presented the Extinction Marathon, the ninth in the Galleries’ yearly Marathon series. Artists, writers, scientists, film-makers, choreographers, theorists and musicians explored the complex and timely topic of extinction through talks, conversations, performances and screenings. Felt across the humanities and the sciences alike, the spectre of extinction looms over the ways in which we understand our being in the world today: environmental degradation, atomic weapons, threats to communities and languages, global warming, economic collapses, natural catastrophes, life wiped out by genocide, disease and hunger – the constellation of topics around extinction is ever-expansive and as urgent now as ever before.

Both a reflexive overview and a call to action, the two-day event invited us to respond, together, to a changing world, addressing visions of the future in all their scientific, artistic and literary ramifications. The Extinction Marathon was programmed in collaboration with artist Gustav Metzger, whose work – including his Serpentine Gallery exhibition Decades 1959–2009 – addresses extinction and climate change.

On The Space and EXTINCT.LY
The event was live-streamed by thespace.org, which partnered with Serpentine for the Extinction Marathon in 2014 and hosted newly commissioned texts and artworks as well as the online platform EXTINCT.LY, which gathers data about global resource depletion, conflict zones and climate change scenarios as well as artists’ projects and activists’ calls to action. Includes works by: 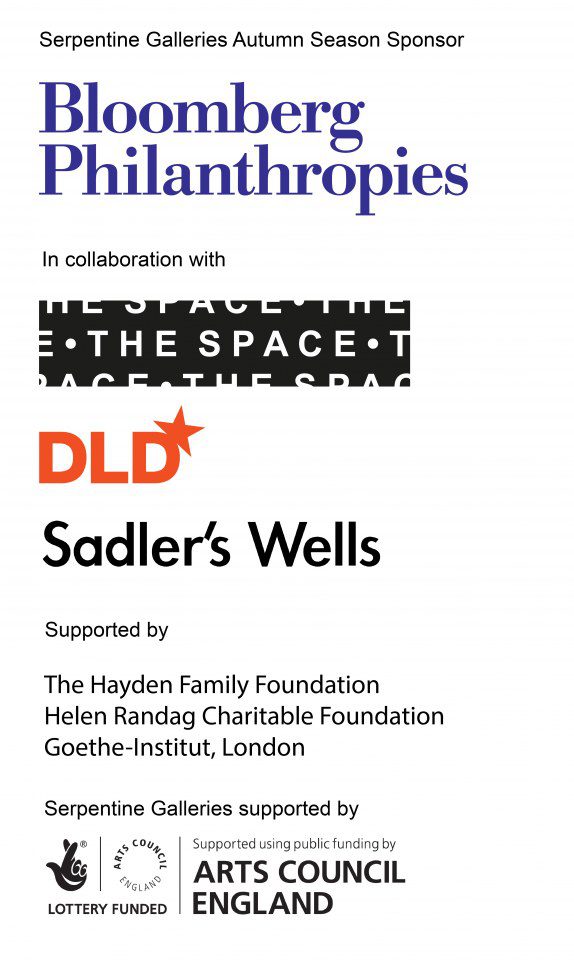 Extinction Marathon presented the London premiere of the documentary Seeds of Time, directed by Sandy McLeod . 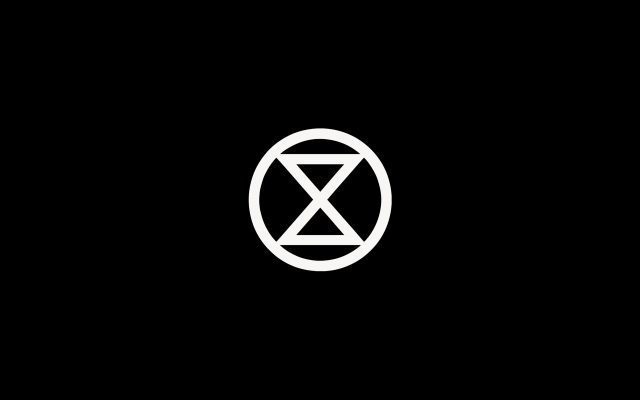 EXTINCT.LY is a digital platform created to host the work of artists, writers, speculative designers and programmers exploring the subject of extinction. E... 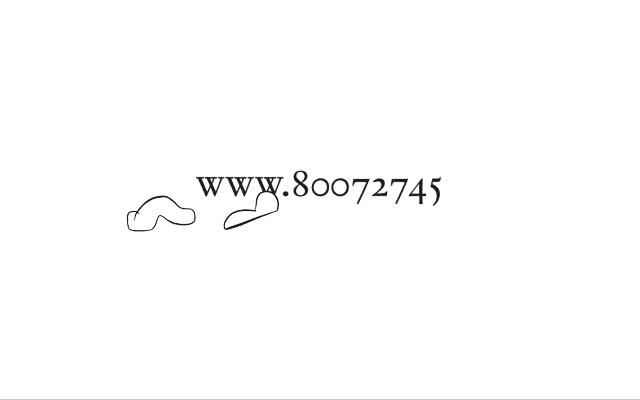 Serpentine Galleries commissioned a digital work by Ed Atkins in autumn 2014 that saw the artist begin a decade of personal exchanges. As part of Ed Atkin... 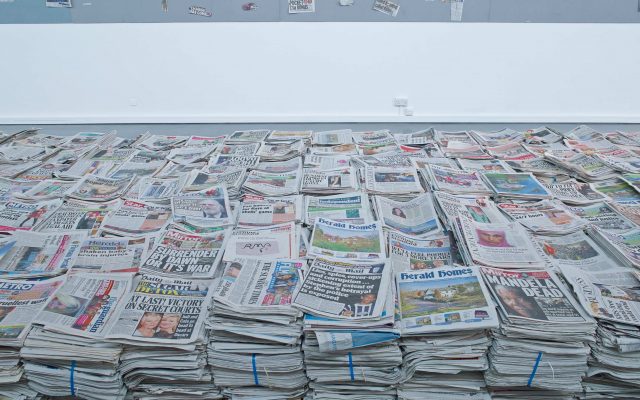