The Serpentine presented an exhibition by Jimmie Durham (b. 1940, USA), an artist, poet, essayist and political activist whose career spans five decades.

This major survey show at the Serpentine Gallery highlighted Durham’s multi-dimensional practice, including sculpture, drawing and film. Alongside new sculptures and key installations, the exhibition showed a group of early works that had never been exhibited in the UK.

Durham’s work explores the relationship between forms and concepts. He combines words within his sculptures and drawings to conjure images and uses images to convey ideas. His sculptural constructions are often combined with disparate elements, such as written messages, photographs, words, drawings and objects. The core of Durham’s work is his ability to explore the intrinsic qualities of the materials he uses, at times fused with the agility of wordplay and, above all, irony.

In the 1950s, Durham worked extensively with wood, and in the 1960s he started combining it with other materials, investigating the inherent qualities of the mediums he selected. In the 1980s, his experimentations evolved from object-based artworks to sculptural assemblages. Durham started using everyday objects, including a range of materials from wood to PVC piping, metal screws and TV screens, which would become central to his practice in the following decades. Though Durham is wary of iconic representation in his work, in the late 1980s and early 1990s he began experiments on the relationship between culture and man made objects through his extensive use of installations.

At the heart of Durham’s practice is a continuous exploration and production of hybrid and seemingly fragmented installations that invite the viewer to reconstitute or reconstruct the underlying signs embedded in his works. His work addresses the political and cultural forces, e.g. the forces of colonialism that constructs our contemporary discourses and challenges our understanding of authenticity in art. Since Durham moved to Europe in the early 1990s, his works often, but not exclusively, challenge the idea of architecture, monumental works and narration of national identities by deconstructing those stereotypes and prejudices on which the Western culture is based.

Jimmie Durham gave a reading of his poetry at the opening of the exhibition. He also took part in the 2015 Transformation Marathon with a conversation between Jimmie Durham, Abraham Cruzvillegas, and Mark Godfrey. The Family Day: Assembled Identities was inspired by the Jimmie Durham exhibition. A series of Saturday Talks took place during the exhibition, including talks from Amira Gad and Melissa Blanchflower.

Running concurrently at the Serpentine North Gallery was an exhibition of American video artist Rachel Rose. Through opposite techniques and materials, both artists draw on subjectivity and personal history, cultural context and ecology to weave seemingly disparate narratives into their work. 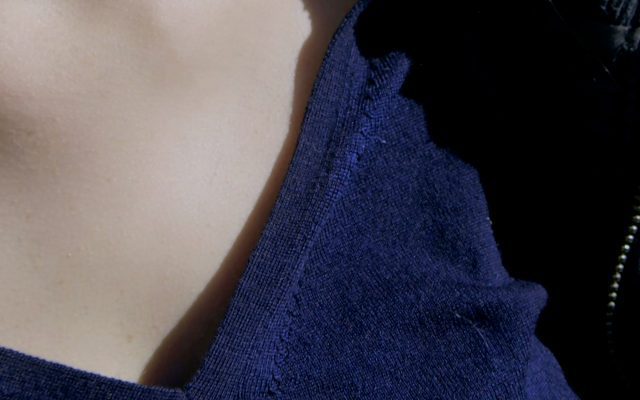 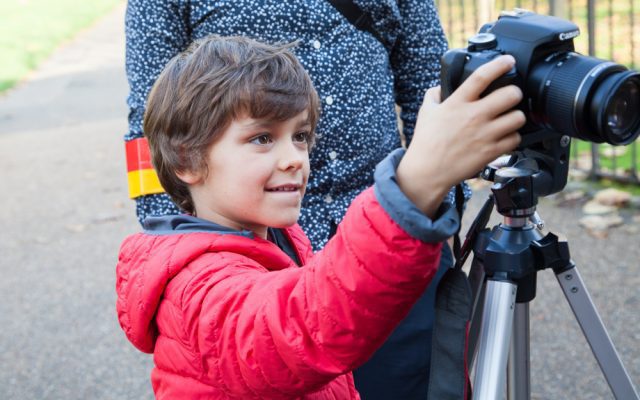