This event explored Lygia Pape’s diverse films as a little known and fascinating part of her broader artistic practice.

Writer and curator Guy Brett knew Pape personally, and has been closely associated with art in Brazil since the 1960s. In this talk, Brett considered Pape’s films – some of them only a few seconds long – in the context of the exciting history of Brazilian avant-garde experiment.

Guy Brett co-edited the book Oiticica in London, and was co-curator of the exhibition Cildo Meireles at Tate Modern in 2009. He is currently working on an exhibition for the Pinacoteca in São Paulo, entitled The Enclosed Openness, to take place later this year (January 2012). 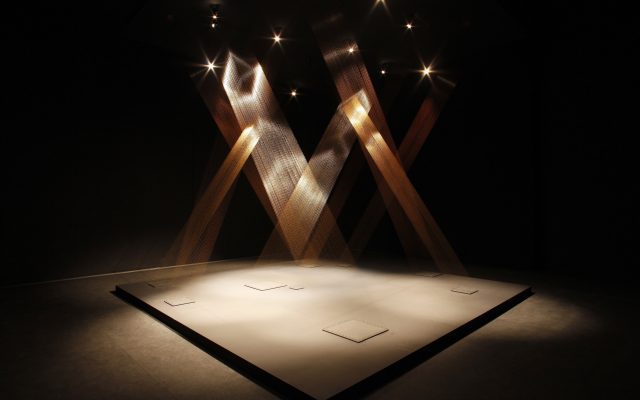 Lygia Pape was a leading Brazilian artist whose work brings together formal rigour and daring experimentation.