Chilean film-maker Raúl Ruiz (1941–2011), considered one of the most exciting and innovative figures to emerge from 1960s cinema, was a prolific director, writer and teacher, whose oeuvre is rarely available to English-speaking audiences. 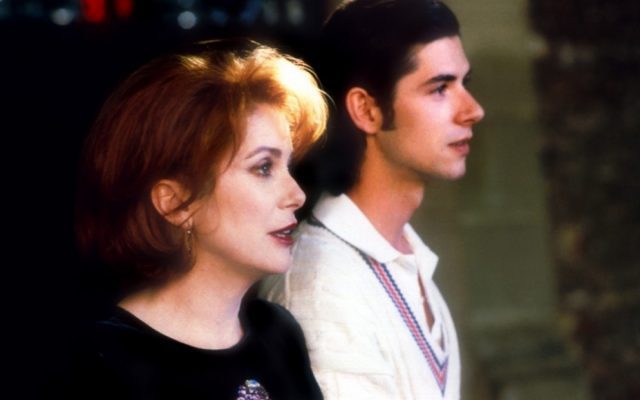 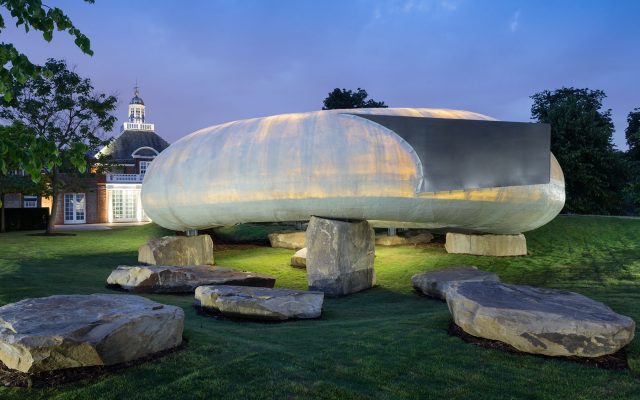