Due to the presence of docks and heavy industries, Barking and Dagenham has the highest level of asbestos-related cancers and mesothelioma in London. The Body Blow is a two-channel film work developed through Ilona Sagar’s long-term research and collaboration with people with lived experience of these diseases, London Asbestos Support Awareness Group (LASAG), social workers, end-of-life carers, asbestos removal experts, campaigners, and medical and legal professionals. The Body Blow takes its name from the only original Radio Ballad which focussed on an absence of work by voicing the experiences of people paralysed by polio. Considering ideas of ‘acceptable bodily risk’, the film asks what risk means in the context of care, work and health.

Asbestos is considered a historical concern, but it still has devastating effects today and is etched alarmingly on to our future. Carcinogenic fibres can lie dormant in the lungs for 20 to 50 years before symptoms appear. Sagar’s film navigates the layers of legal and bureaucratic paperwork in which people who have been exposed to asbestos are often trapped. Work Capability Assessments, litigation and legal statistical scientific measurements become controls by which a person is chained to notions of ‘usefulness’, framed by the value of their economic and domestic labour. Who is allowed to be exposed to risk and how is risk quantified? Whose bodies matter and how do they matter?

The film’s collaborative script, made during a series of workshops and discussions, provokes consideration of the language that permeates the legacy of asbestos. Text and speech can be used to protect, create boundaries, and to support, but on the other hand language is leaky, defensive, frustrating, and obstructive. As deaths from asbestos in Britain continue to rise, this work demonstrates how we all pay the price of historic failings by industry and government.

Ilona Sagar, lives and works in London. Using a diverse range of media spanning moving-image, text, performance and assemblage, she has formed a body of work which responds to the social and historic context found in the public and private spaces we inhabit. By instrumentalising historical archives and their institutions, not as an encounter with a safely sealed past, but as something current and unstable that speaks urgently to our present condition, she explores the links between language, surface, technologies and the body through our increasingly mediated encounters in social, political and experiential space. A significant aspect of her practice is the broad cross-disciplinary dialogue generated through collaboration with a range of art and scientific disciplines; including dance, architecture and neurology. Illusion and material [dis]honesty set the stage for works which seek to seduce, alluding to something familiar yet other. Recently Sagar won the 2018 Research in Film Award at BAFTA HQ and is the Saastamoinen Foundation, Helsinki, artist in residence for 2021. Forthcoming commissions include ‘The Radio Ballads’ Serpentine Gallery, where she is one of four new commissions with Sonia Boyce, Helen Cammock and Rory Pilgrim (2020/21), and is embarking on a new solo commission with Firstsite Gallery, Colchester (2021).

Radio Ballads is part of New Town Culture – a pioneering programme of artistic and cultural activity taking place in adult and children’s social care across the entire borough. This is a Cultural Impact Award winning project, part of London Borough of Culture, a Mayor of London initiative. New Town Culture responds to the incredible stories, knowledge and skills of the residents of Barking and Dagenham, delivering a programme of workshops, exhibitions, radio broadcasts, live performances and courses targeted at people using social care services in our borough. Working closely with social care professionals and artists, the project hopes to unlock the value of art and culture for all our communities. Its ambition is to support social workers and carers to try out new ways of working to enhance the brilliant work they already do. 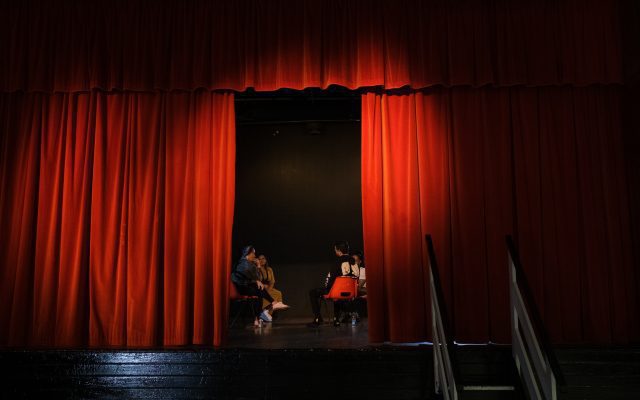 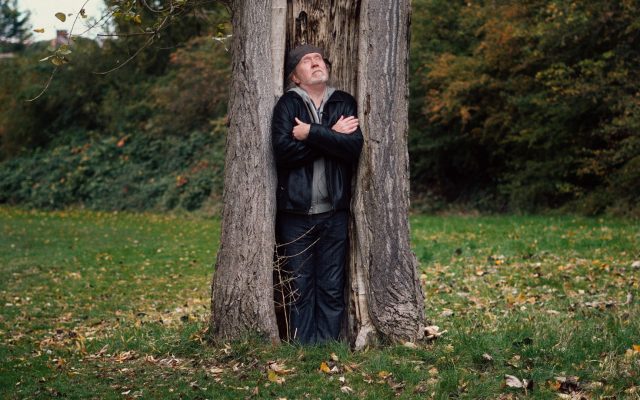 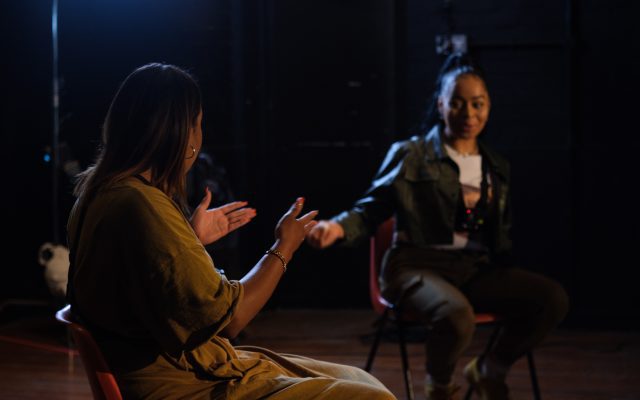 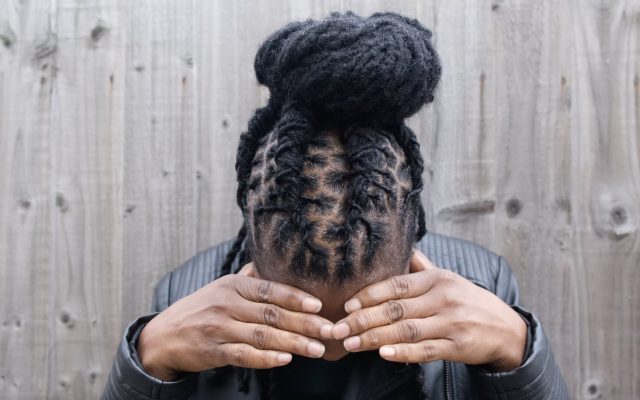