Serpentine Cinema presents a series of screenings curated by Cerith Wyn Evans on the occasion of his exhibition at the Serpentine North Gallery. The series includes several films screened in 16mm as well as a new work by Steve Farrer on 35mm. Part 1 takes place on Monday 22 September, 6:15pm.

Serpentine Cinema is a series of performances and screenings by artists and film-makers held in a cinema context. Presented by the Serpentine Galleries in partnership with Picturehouse Cinemas and LUX.

A series of screenings curated by Cerith Wyn Evans during his exhibition at the Serpentine North Gallery. 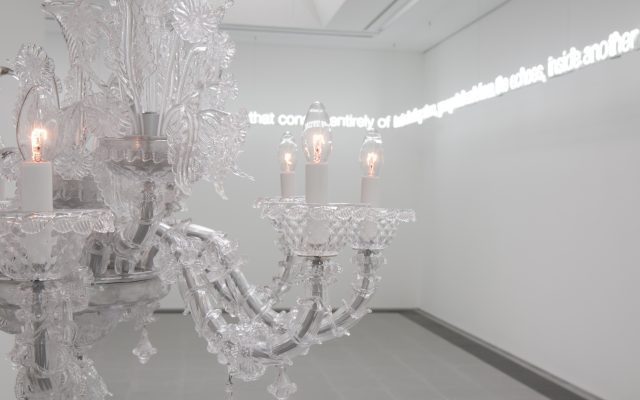