The 20th century through the eyes of a German pioneer

This major survey of Gustav Metzger’s work drew together threads of the artist’s practice from the past six decades (1959 to 2009). It was the first time such an extensive overview of Metzger’s work had been shown in the UK.

Gustav Metzger worked closely with the Serpentine to research both his own archives and those kept by institutions, identifying milestone works from his career and developing new works specifically for this exhibition. The result was a broad cross-section of Metzger's work, including the auto-destructive and auto-creative works of the 1960s such as the pioneering use of liquid crystals projections; the Historic Photographs series, which responded to major events and catastrophes of the twentieth century; and works exploring ecological issues, globalisation and commercialisation. Film footage of seminal performances and actions was also shown.

A central feature of the exhibition was MASS MEDIA: Yesterday and Today (2009), a participative installation that used a susbtantial archive of newspapers Metzger had collected since 1995. Members of the public were invited to have a hands-on experience of the newspaper collection by taking part in the creation of this new work.

Several works, which no longer existed due to their ephemeral or auto-destructive nature, were recreated following the artist's instructions alongside newly commissioned works.

Following the exhibition, the Serpentine Gallery staged a groundbreaking two-day conference on the subject of extinction, the Mass Extinction Conference: A Call to Act (18 – 19 February 2010).

Gustav Metzger (1926-2017) was born in Nuremberg, Germany on 10 April 1926 to Polish-Jewish parents and arrived in Britain on the Kindertransport in 1939 - much of his immediate family perished in the holocaust.  From 1945-53, he studied art in Cambridge, London, Antwerp and Oxford - for the much of this time associated with the artist David Bomberg. By 1958, Metzger was becoming heavily involved in anti-capitalist, anti-consumerist movements and the Campaign for Nuclear Disarmament; in 1960 he was a founder member of the Committee of 100 and this led to a short imprisonment in 1961 with Bertrand Russell and other members of the Committee for encouraging mass non-violent civil disobedience. Metzger's political activism provided the foundation for his first artist manifesto in 1959, titled 'Auto-destructive Art’, which he described 'as a desperate last-minute subversive political weapon...an attack on the capitalist system...(an attack also on art dealers and collectors who manipulate modern art for profit.)' Auto-destructive art — a public art form — sought to provide a mirror of a social and political system which Metzger felt was progressing towards total obliteration. At the heart of his practice, which spanned over 65 years, are a series of constantly opposing yet interdependent forces such as destruction and creation. He has had recent solo exhibitions at MAMAC, Nice (2017), MUSAC, León (2016),Tate Britain, London (2016), Museo Jumex, Mexico City (2015), CoCA Torun, Poland (2015), Neuer Berliner Kunstverein, Berlin (2015) Kunsthall Oslo and Kunstnernes Hus, Oslo (2015), Tel Aviv Museum of Art (2014), Kettle’s Yard, Cambridge (2014) and Serpentine Gallery, London (2009).

This nationwide day of action to Remember Nature was instigated by artist Gustav Metzger, whose work addresses climate change and its catastrophic effects.

The 20th century through the eyes of a German pioneer 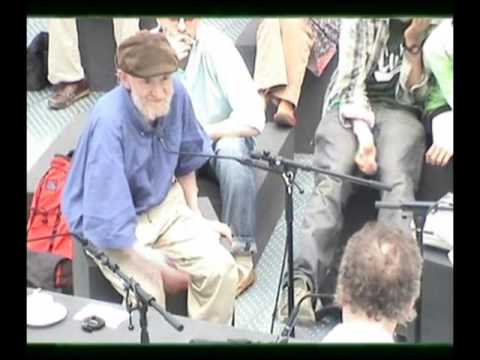 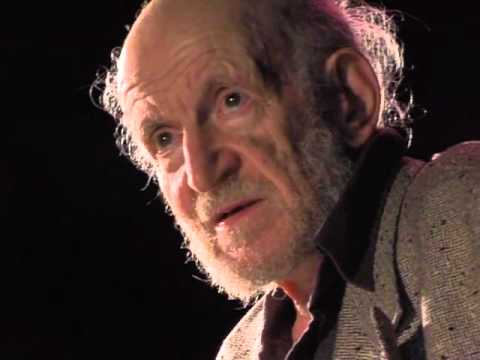 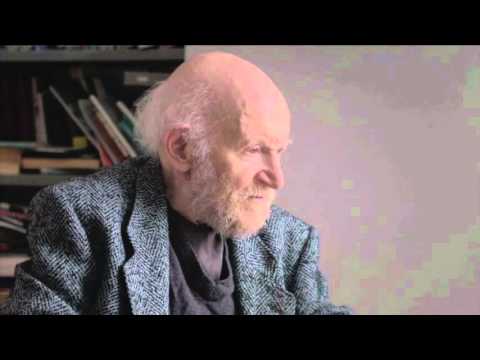