The exhibition included new work made specifically for the Serpentine, and introduced audiences to a range of works that demonstrated the artist’s unique ability to combine issues of individual and national identity and global consumption.

The Serpentine Sackler Gallery was populated by a diverse mix of sculptural forms that demonstrated Tayou’s unique visual language based on archetypes, made and found objects and traditional craft. Mysterious human forms and fantastical beasts – such as the 100 metre snake of Africonda – incorporated materials such as cloth, wood, plastic, glass, organic matter and consumer waste combined with an artisanal skill.

Coton Tige was a new work made in response to the site, and in particular to the history of the Serpentine Sackler Gallery, which was built in 1805 and was originally designed as a munitions store for the safe-keeping of gunpowder during the Napoleonic wars. Tayou said: “Coton Tige has to do with the cotton fields, that is, with slavery and its effects on human relationships.”

Tayou, who began studying law before deciding instead to become an artist, began exhibiting in the early 1990s – a time of political and social upheaval across West Africa. With works often produced in situ, Tayou is renowned for combining found and discarded objects and materials – often sourced locally – with a skilled and playful sense of craftsmanship.

Pascale Marthine Tayou discussed his work as well as contemporary African perspectives with Contemporary And (C&) magazine editor-in-chief Julia Grosse and curator N’Goné Fall. Artists, architects, researchers and filmmakers explored global infrastructure and the movement of people, things and information during An Evening on the Great Pacific Garbage Patch. A Teachers Continuing Professional Development workshop: Material worlds used Pascale Marthine Tayou’s sculptures as the starting point for a playful investigation of the social life of objects. And a Family Day: Short-Lived Sculpture was inspired by Pascale Marthine Tayou’s exhibition.

BOOMERANG was produced by the Serpentine Galleries in collaboration with BOZAR, Centre for Fine Arts, Brussels. 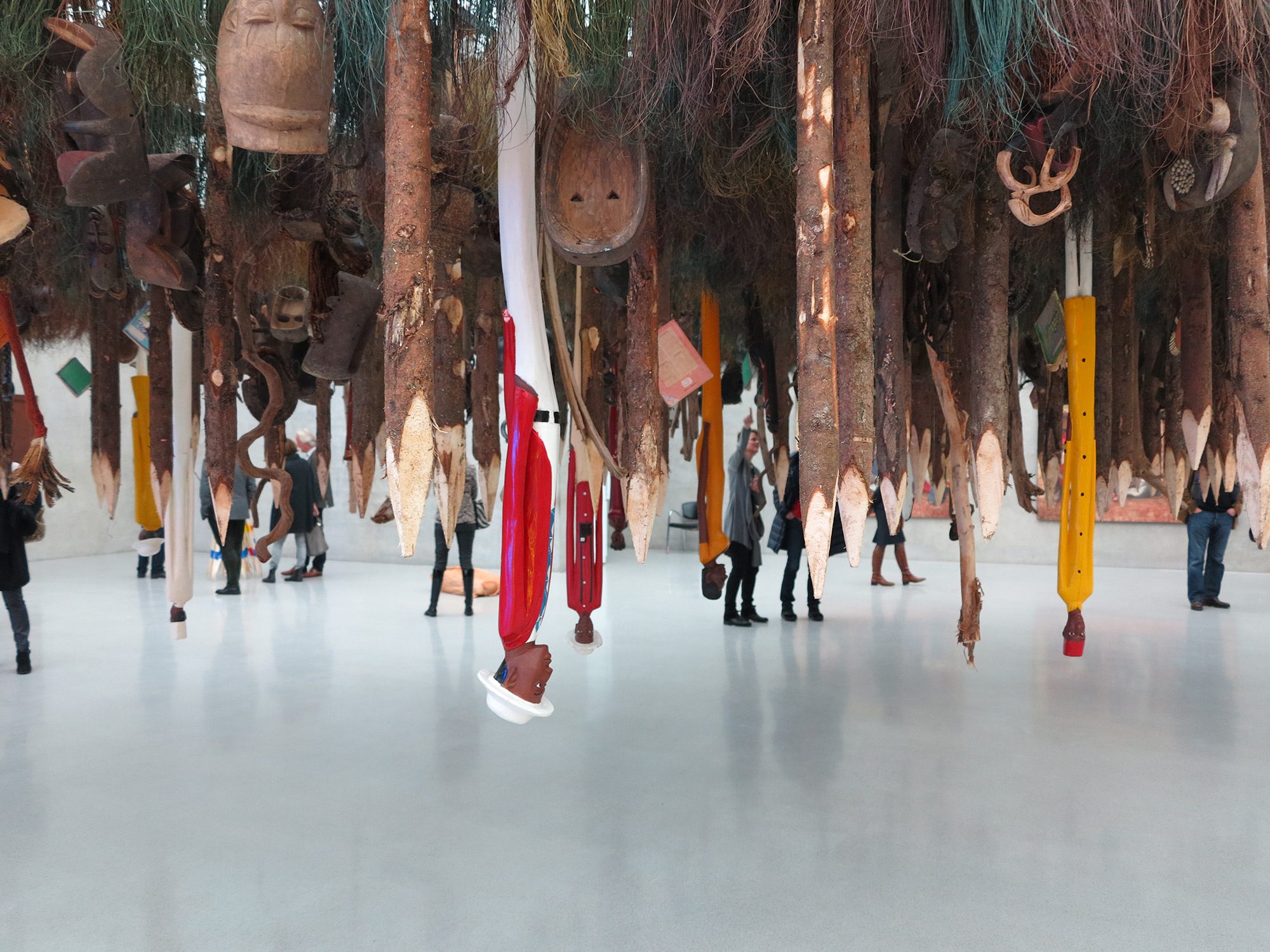 Artist Pascale Marthine Tayou discussed his work, the exhibition at the Serpentine North Gallery, as well as contemporary African perspectives, with Contemporar... 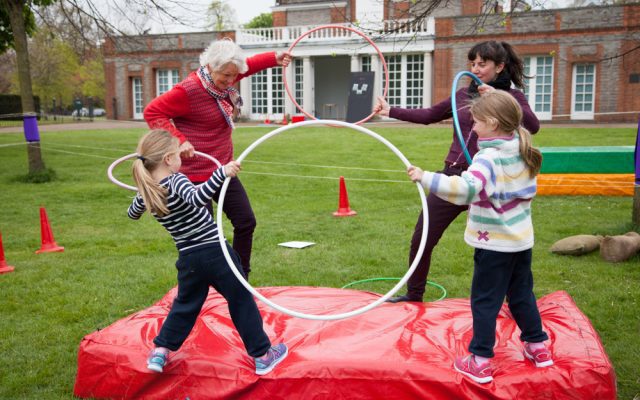 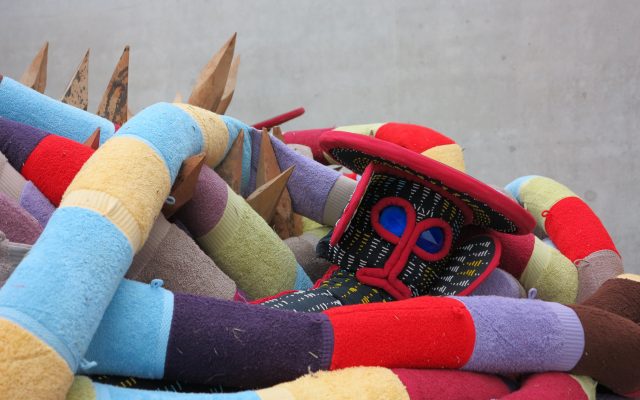 Participants used Pascale Marthine Tayou’s sculptures as the starting point for a playful investigation of the social life of objects.