Drawing on the long and distributed histories of labyrinths as tools for storytelling, this year’s Digital Commission by Trust, Hivemind, transforms the labyrinth framework, first developed for R&D Labyrinths, Series 1, into a game.

For R&D Labyrinths, Series 2, Serpentine has commissioned Trust members Calum Bowden, Will Freudenheim and Joanna Pope to transform the labyrinth into an open source game they call Hivemind. The game allows for narrativised walkthroughs by artists of their back-end working environments. Bowden, Freudenheim and Pope have been experimenting with knowledge games as tools for exploring artistic research. They have approached Hivemind’s creation considering the question: how can you build a game that allows artists to archive and share not only a finished artwork, but the tools, data and experiments they have built to bring their work into existence? Taking a design-led approach beginning with research into game logic, Hivemind’s development included a series of design sprints that have allowed collaborators to map the needs of the artist-players, turn limitations into guidelines and obstacles into opportunities, and engage in critical thinking around the playful potentiality of archives for artists and creative technologists. Following its launch, we will invite several artists to trial the game live on our Twitch stream during the Summer.

Join us on March 29th at 6pm GMT as Bowden, Pope and Freudenheim walk us through Hivemind, the new game infrastructure they have designed and developed for our ongoing series, R&D Labyrinths. RSVP for a reminder email or simply tune into Serpentine’s Twitch channel, @serpentineuk, at the time of the event.

Trust is a network of utopian conspirators, a sandbox for creative, technical, and critical projects, and a site of experimentation for new ways of learning together. Trust exists as a hybrid online (Discord server) and physical space (Berlin) for inquiry into emerging social and political phenomena through the lenses of aesthetic, narrative, game, technical, climate and design research. Since 2018, they have developed a public programme that includes lectures, installations, residency programmes, reading groups, working groups, live-streamed participatory events, and online resources. Trust incubates open-source projects that build a creative culture of the commons, including Moving Castles, Millieu, and Black Swan’s Cygnet.

Calum Bowden collaborates on stories, worlds and platforms that reconnect the cultural with the technological, economic, and political. He co-founded Trust, as well as Black Swan: a collective pursuing horizontal and decentralised approaches to art-making.

Will Freudenheim is a game designer and researcher. His work focuses on using real-time 3D engines for virtual production and live performance, and creating play-based systems for collective knowledge construction.

Joanna Pope is a researcher, writer, and composer. Her areas of interest include degrowth, knowledge games, aesthetics, and virtual belonging. As a maintainer of Trust, Joanna facilitates voice and chat-based formats for the online community. Follow the artist through the software interfaces that shape their work 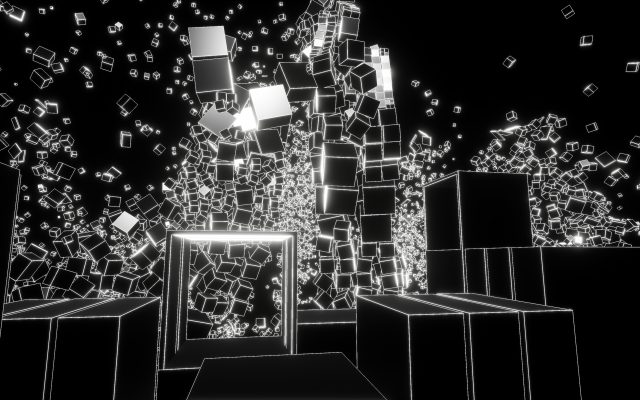 A live conversation on Serpentine's Twitch with a panel of artists, producers and directors as they explore risks and opportunities associated with virtual perf... 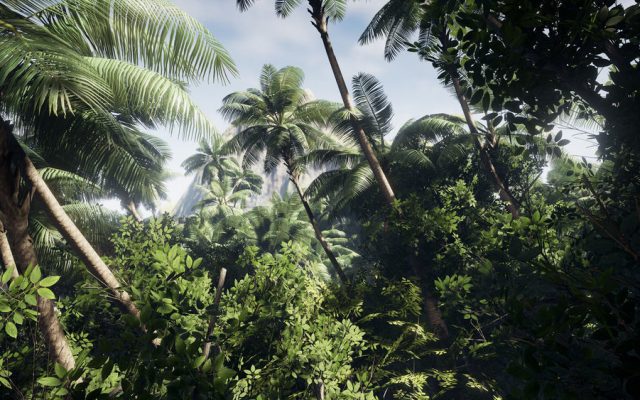 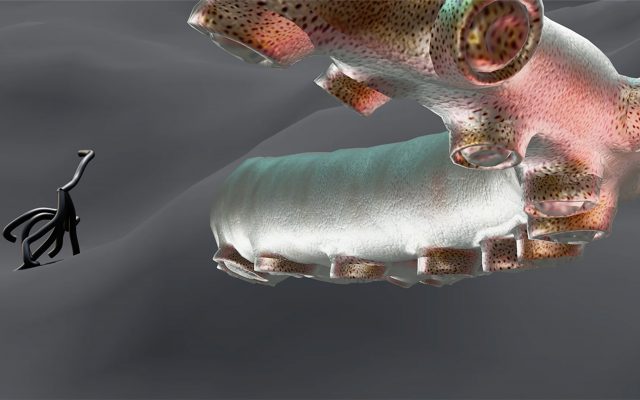 How can an octopus, in an encounter with artificial intelligence, transform our understanding of technological development? Alasdair Milne, a PhD researcher w... 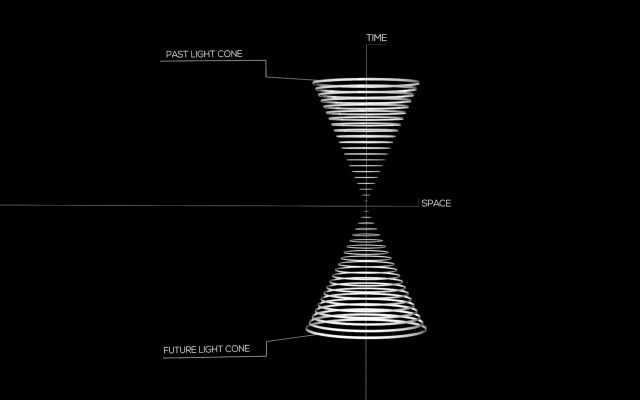 Everything I Say Is True: Poetic Bibliography 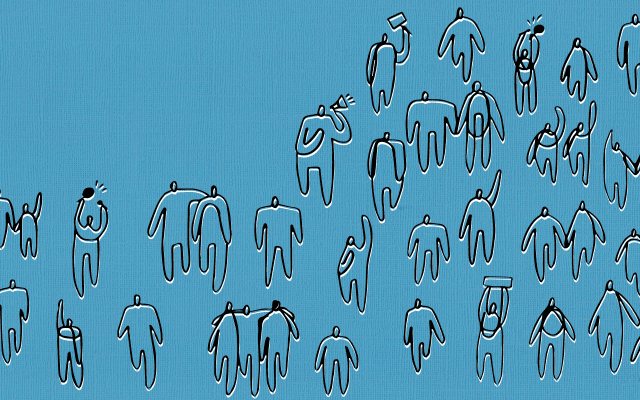 How can walking be used as a tool for resistance and change?